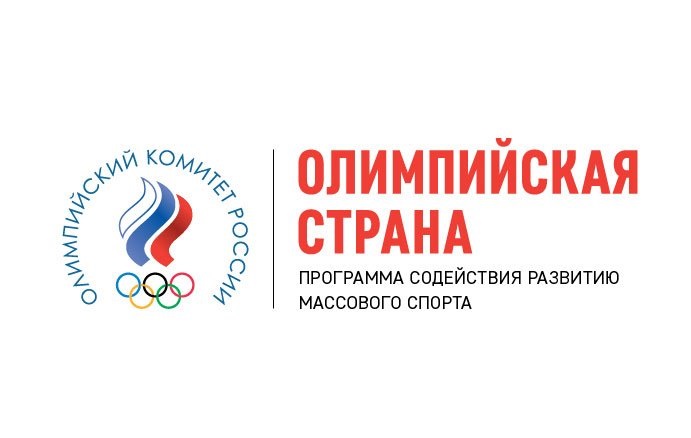 Pursuant to the instructions of the President of the Russian Federation Vladimir Putin following the meeting of the Council under the President of the Russian Federation on the Development of Physical Education and Sports, held on March 24, 2014, the Russian Olympic Committee developed the Olympic Country Development Assistance Program, guided by the Olympic Charter, according to which, one of the tasks of National Olympic Committees is to promote the development of mass sports, and also within the framework of the international movement ″Sport for All″.