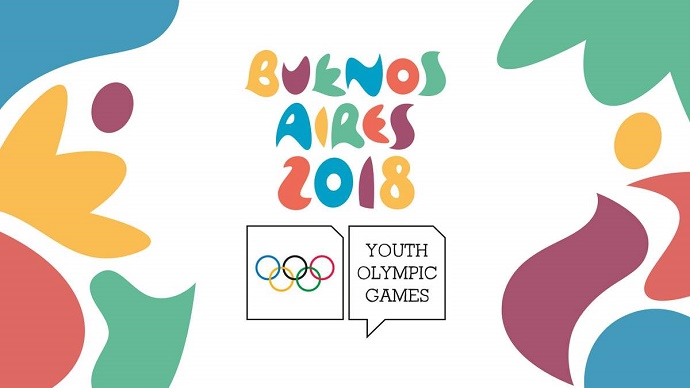 The III Summer Youth Olympic Games will be held in the city of Buenos Aires (Argentina) from 6 to 18 October 2018. Before, similar events were hosted by Singapore (2010) and Nanjing (2014).

Initially, seven countries, including the Russian city of Kaspiysk, claimed to host the 2018 Summer Youth Olympic Games. At the final stage there were three contenders: Glasgow, Medellin and Buenos Aires.

In the first round of voting,  July 4, 2013, Glasgow dropped out, and in the contest between Buenos Aires and Medellin the Argentine capital won with an advantage of 10 votes (49:39).

The competition will be attended by 4,000 young 14-18-year-olds from 206 countries, who will compete in 32 sports. Compared to the previous Youth Olympic Games in Nanjing, the programme also includes dance sport (breakdancing), rock climbing, roller sports, acrobatics and karate.

The initiative to include the above mentioned disciplines belongs to the IOC group of experts involved in monitoring popular areas of youth culture. As noted in the experts’ report, breakdancing is popular in dozens of countries, and climbing and karate will debut at the adult 2020 Tokyo Olympic Games.

Thus, the non-Olympic sports in Buenos Aires will be presented only by basketball 3×3, beach handball, mini-football, breakdancing, acrobatics and roller sports.

It is noteworthy that the Youth Olympic Games in Buenos Aires will be held under the motto of gender equality: there will be equal number of boys and girls among the participants.