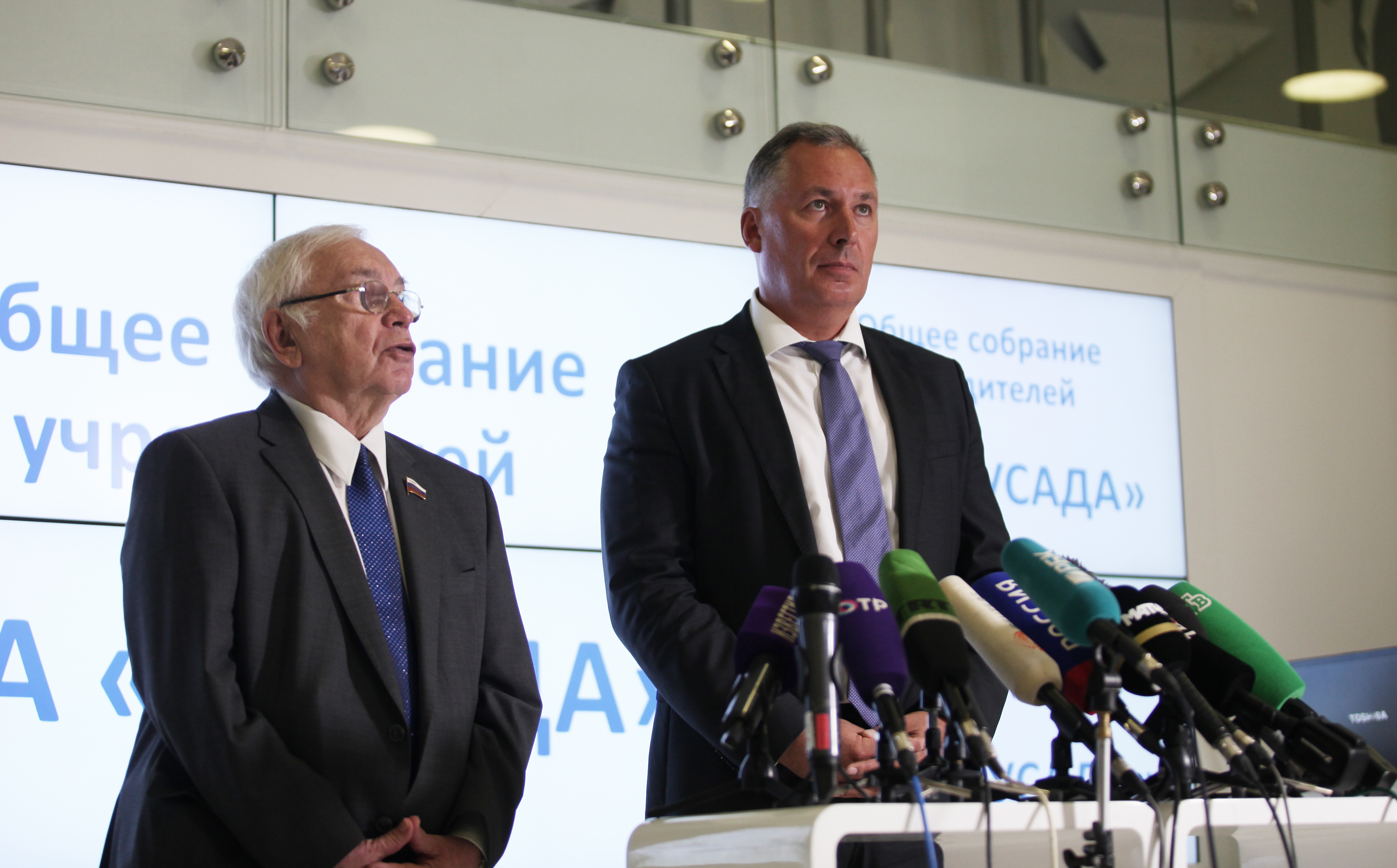 The Russian Olympic Committee hosted the General Meeting of RUSADA founders during which the recommendations of the RUSADA Supervisory Board were reviewed and approved.

The Russian Olympic Committee hosted the General Meeting of RUSADA founders during which the recommendations of the RUSADA Supervisory Board were reviewed and approved.

– In early August, the RUSADA Supervisory Board analyzed the report of an independent audit company on the financial and economic activities of the Russian Anti-Doping Agency (RUSADA), as a result, several violations were identified, – said Stanislav Pozdnyakov. – Within the limits of its authority, the RUSADA Supervisory Board, an independent governance body, which includes specialists approved by WADA, expressed no confidence in Yuri Ganus and recommended to the ROC and RPC that he be removed from office.

Today, during the session of the General Meeting, we once again carefully examined the arguments of the members of the Supervisory Board. Yuri Ganus, on his part, also had the chance to deliver a speech.

At one time, the ROC and RPC, as founders of RUSADA, turned to the Government for direct financing of the Anti-Doping Agency from the state budget, making it possible to ensure the operational independence and efficiency of the organization.

The founders approve the financial and accounting statements of RUSADA, thus sharing responsibility for compliance with the procedure for spending state funds.

It is fundamentally important for us that financial and economic activities are carried out in strict accordance with the legislation of the Russian Federation, the Charter of RUSADA and applicable standards.

After carefully considering all the arguments and listening to colleagues, the General Meeting decided to approve the recommendations put forward by RUSADA’s Supervisory Board and remove Yuri Ganus from the position of Director General. The above violations served as reasonable grounds for dismissal.

The founders also approved the candidacy of Mikhail Bukhanov as Acting Director General recommended by the Supervisory Board. Prior to this, Mikhail Bukhanov worked at the legal department of the Russian Anti-Doping Agency.

First of all, we proceeded from the necessity to ensure the continuity of RUSADA’s operations, as the agency itself committed no violations; what is more, Mr Bukhanov is familiar with all current developments.

The founders also instructed the Acting Director General to take all necessary response measures in order to resolve the financial and economic issues resulting from the violations, including contacting law enforcement agencies on the basis of identified facts of violations.

Furthermore, in line with the Anti-Doping Agency’s Charter, the RUSADA Supervisory Board will select a new General Director on a competitive basis within the next 6 months. At the same time, we are confident that the operating activities of RUSADA will remain independent.

– How do you expect WADA to react to this decision?

– In accordance with all the relevant regulatory documents and the organization’s Charter, all decisions made by the General Meeting of RUSADA founders are completely legitimate and comply with Russian and international laws.

– Do you not anticipate any negative consequences?

– The reaction of any organization should not go beyond the legal channel. We are now acting in strict accordance with the letter of the law. All decisions by the Supervisory Board and the General Meeting of RUSADA founders have been rigorously verified in conformity with the law. 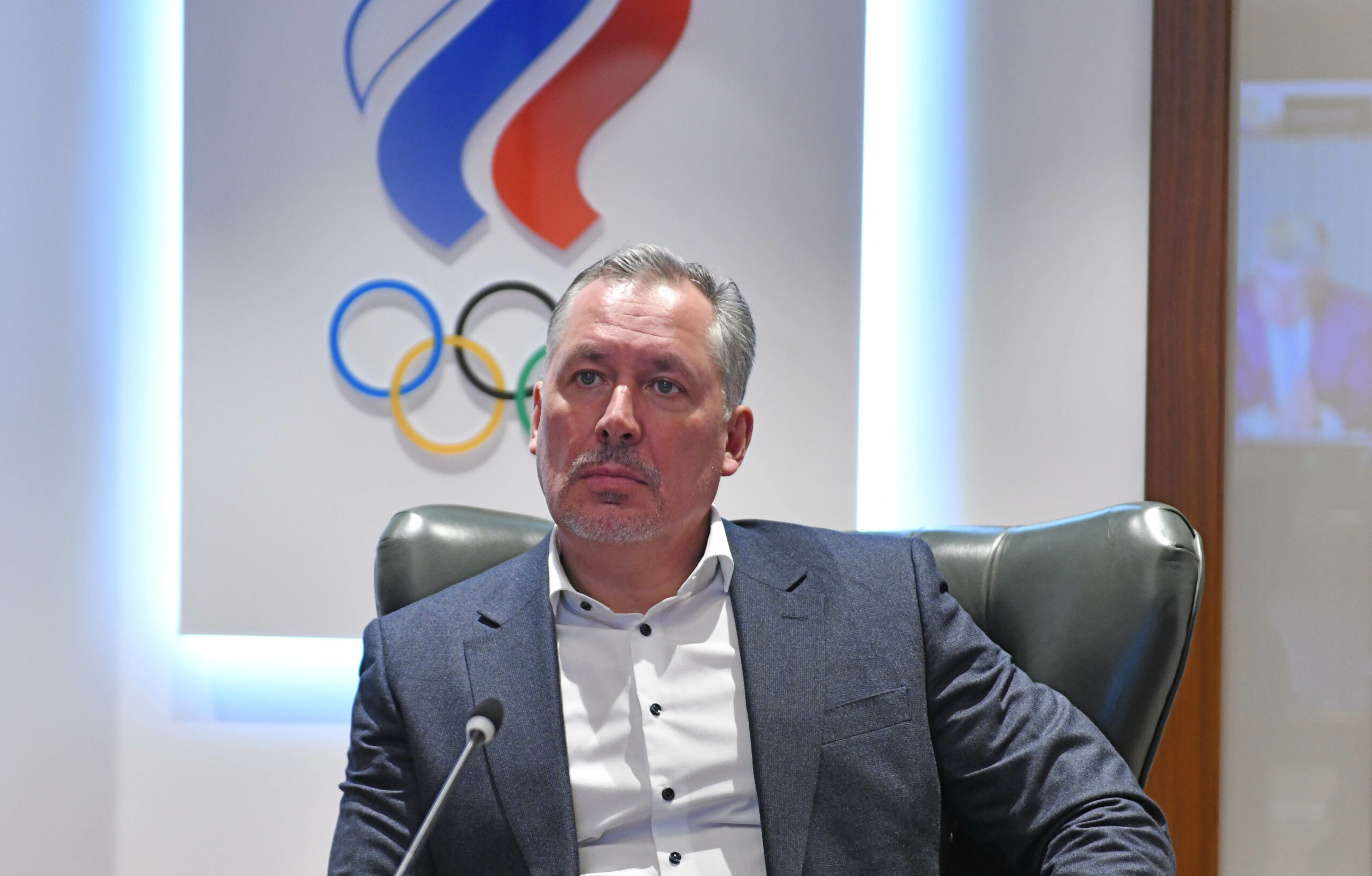 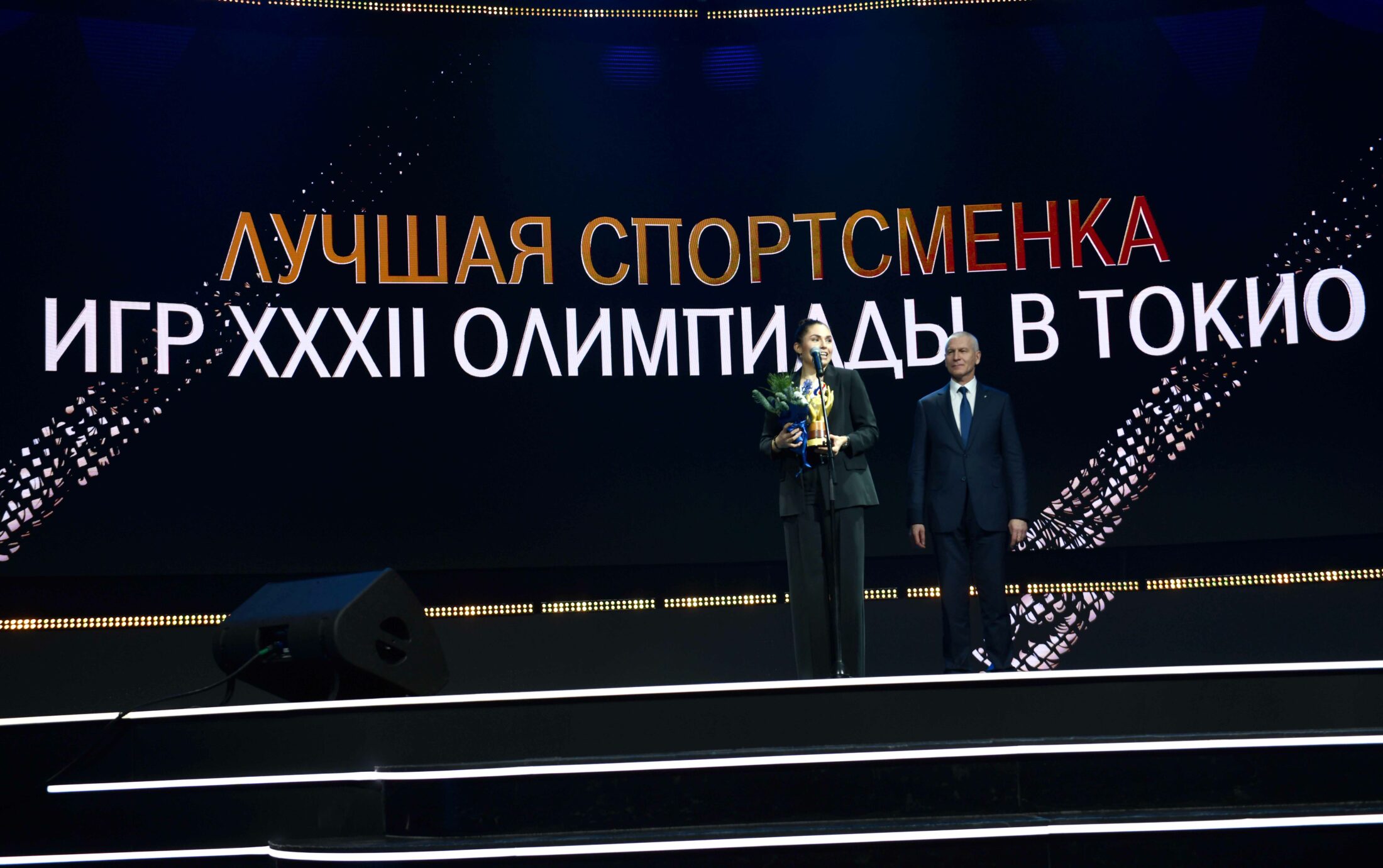 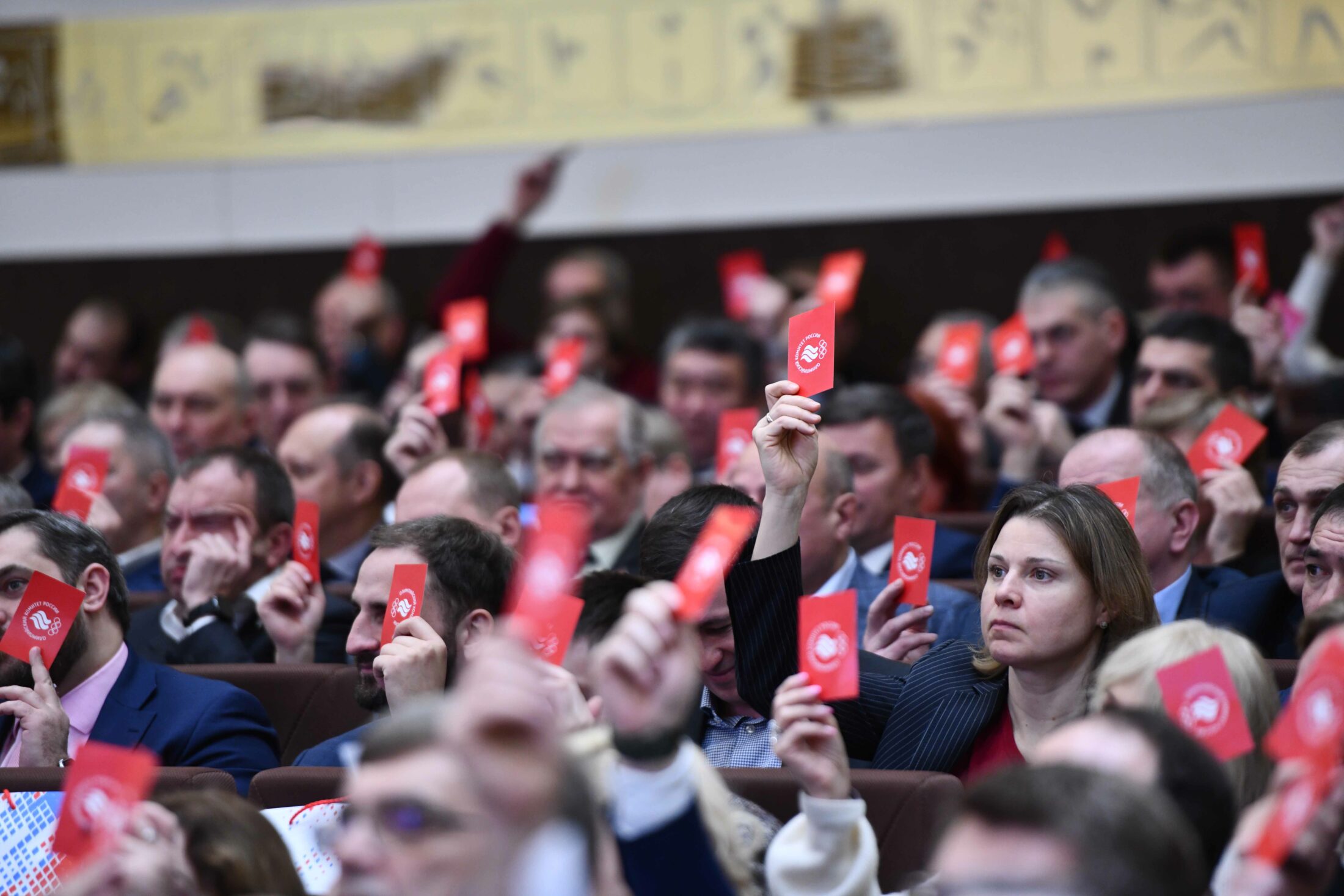