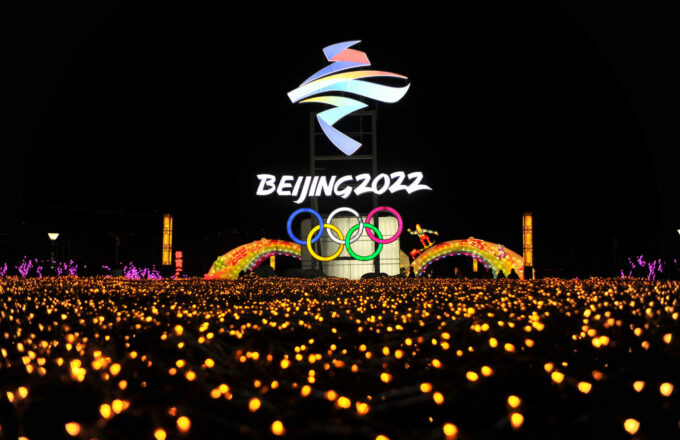 The International Olympic Committee has extended an official invitation signed by Thomas Bach to the Russian Olympic Committee (ROC) to participate in the XXIV Olympic Winter Games in Beijing due to be held from 4-20 February, 2022.

The International Olympic Committee has extended an official invitation signed by Thomas Bach to the Russian Olympic Committee (ROC) to participate in the XXIV Olympic Winter Games in Beijing due to be held from 4-20 February, 2022.

– I hear an opinion from time to time that the official invitation to the Olympic Games is nothing more than a mere formality. I completely disagree with this because I have always regarded it as the official position of the IOC, which confirms the status and authority of the National Olympic Committees.

The ROC has been invited to the Games as a full-fledged participant and it means that our athletes will go to Beijing as a single, unified team formed by the Russian Olympic Committee. I can say the same in regard to the Tokyo Olympics. I have said many times before, and in this regard my position remains unchanged, that the most important thing now is to ensure the effective and comprehensive preparation of our athletes for the main competitions after a very difficult 2020 with all its issues and restrictions. All our efforts are being directed towards this goal.

Another important aspect is the health and safety of athletes, requiring a very careful, rational approach. This entails compliance with all the necessary preventive measures and vaccination, which must take into account a variety of factors and be conducted on a case-by-case basis.

There are many problems at hand, including strictly sports issues. The absence and postponement of  qualifying events, uncertainty with licences, a difficult competition schedule and so on, not to mention the coordination processes regarding outfits, the flag and the anthem. After all, these are also psychologically important aspects for athletes – the atmosphere of the Games, a sense of celebration, and the absence of bias. Sometimes this directly affects the ultimate result, and I know this from personal experience, not hearsay.

That is why the invitation we received is a simple and comprehensible answer to the question of how our Olympians will perform at the Games. We are not talking about any neutral status, which for some reason is still mentioned in separate comments. This must be clearly understood. We express gratitude to the IOC for the invitation and we are ready to give a worthy performance when representing Russia in Beijing.