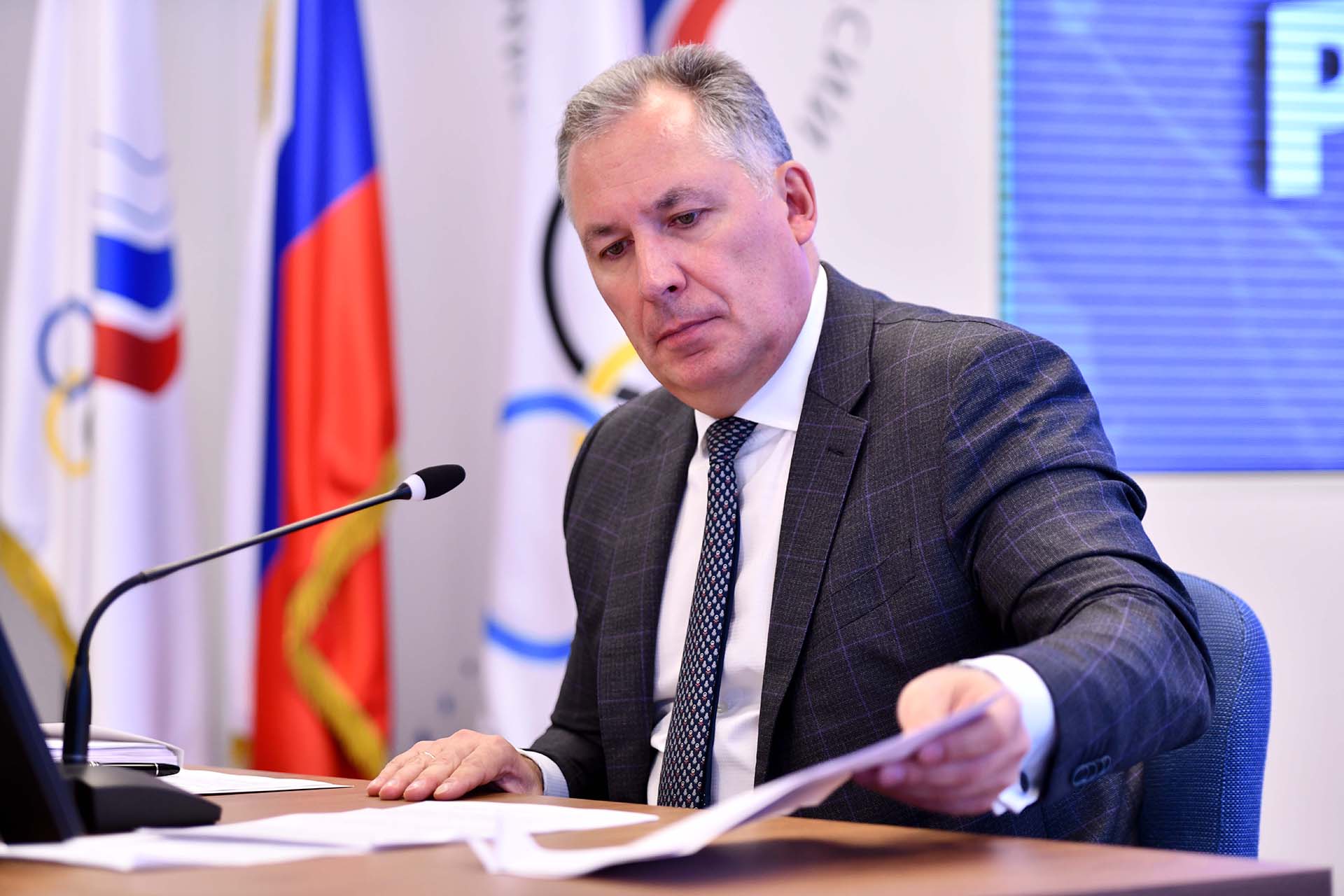 The President of the ROC noted that since the previous ROC Executive Board meeting, a large number of events had taken place influencing Russian sport and the Olympic movement.

We held our previous Executive Board meeting almost immediately after the end of the Olympic Games in Beijing and the beginning of the Special operation. Since then, a large number of events have taken place that have directly affected Russian sport, the Olympic movement and the work of the Russian Olympic Committee.

The two global and most important problems that we have encountered and which affect the interests of almost all athletes and the All-Russian Sports Federations are as follows:

Unprecedented restrictions on the participation of Russian athletes and representatives in international competitions and sporting events. The lack of a uniform approach and certainty concerning the pre-Olympic selection procedures for the Olympic Games in Paris.

As part of our international and legal activities, we are focusing on these issues – both at the level of the IOC and international sports federations in coordination with colleagues from the Ministry of Sport and the National Sports Federations.

The position of the Russian side is unequivocal – the sanctions unlawfully imposed on Russian athletes are illegal, unreasonable and completely contradict the internal regulations of the federations, as well as the Olympic Charter.

With our support, several National Federations have filed lawsuits with the international sports arbitration system and national courts. Moreover, we can see that in a number of cases, the internal arbitration courts of the International Federations confirm the de jure illegality of decisions to suspend athletes on a national basis. However, deliberately distorted perception, indiscriminate and blind adherence to the IOC recommendations most often turns out to be above common sense and legality. This is to the question of how much world sport has now been politicized. In fact, it has become a part of politics. And our current and further actions shall be built upon the reality of what is happening.

Now, the Russian Olympic Committee is a full member of the International Olympic Movement. We are closely following the rhetoric of colleagues and officials representing international sports on this topic.

Much of what they say raises fair questions. Especially in terms of direct and obvious interference by the governments of several Western countries in the affairs of the Olympic movement, which the head of the IOC spoke openly about the other day while avoiding assessments of such interference. But this is evidence of obvious and gross violations of the Charter, which included the immediate removals and suspension of membership. But today the standards are no longer even double – they can be described as multi-faceted.

There are public speculations and attempts to escalate anti-Russian hysteria. We do not respond to provocations, but we are categorically opposed to anyone exploiting our silence for counterproductive purposes. We will respond with action. Together, and in the spirit of friendship and respect.

Yes, under these conditions it is not easy for us to consolidate efforts or to promote and defend a fair position in order to protect the legitimate rights and interests of Russian athletes in an openly unfriendly and irrational environment.

There are a lot of examples – hysterical decisions are made in relation to Russians in the international sports federations. I cannot describe this in any other way. Frankly speaking about the latter – there have been absurd attempts by the European Olympic Committees to ban our participation in the organization’s General Assembly. Today we will discuss the situation and make appropriate decisions.

Despite what is happening on the international arena, we have tools for constructive interaction. A special role here belongs to the ROC Athletes’ Commission. Our representatives are constantly in touch on relevant issues and clearly communicate their position to the IOC Athletes’ Commission and our colleagues from abroad. Also, the Commission is an accessible platform for representatives of almost all the National Sports Federations.

It is also important that the position of the ROC Athletes’ Commission is consistent and understandable. Close contacts have been established with the Athletes’ Commission of NOC Belarus. Work is underway to expand the competitive base of athletes from Russia, Belarus and neighboring countries. The task is also to increase their involvement and motivation.

Just a few days ago, the 4th International Forum of Young Olympians ended. This year we had a record number of participants due to the partaking of several foreign delegations (including representatives of Armenia, Uzbekistan, Belarus, and China). Participants from more than 70 regions of our country took part.

If we are talking about unity, mutual understanding, respect, rejection of doping and the desire to make the world a better place through sport, then our Forum is just the event that fully meets the objectives of promoting genuine Olympic values. The joint contribution of athletes of the ROC and NOC Belarus to the effective implementation of this landmark project can hardly be overestimated.

By regularly contacting our foreign colleagues on practical issues, we note that the internal position of many of them is gradually being corrected. An understanding is coming that sooner or later they will have to somehow get out of the situation into which they were driven under unprecedented external pressure and Russophobic hysteria.

Given the degree of consolidation of Russian society and the sane part of the foreign community under current conditions, it can be argued that we have what it takes to systematically work out our own internal agenda without panic or haste until our counterparts come round.

We need to be fully prepared to this moment in every sense.

This applies to everything we do – on and off the sports grounds, professionally and personally.

Thus, we will be able to provide the most important thing – support to our athletes and coaches alike so that their motivation, skills and results are at the highest level.

That is why we have devoted the period since our previous meeting to the development of a fundamentally new Programme. Our colleagues today will present the detailed relevant reports. 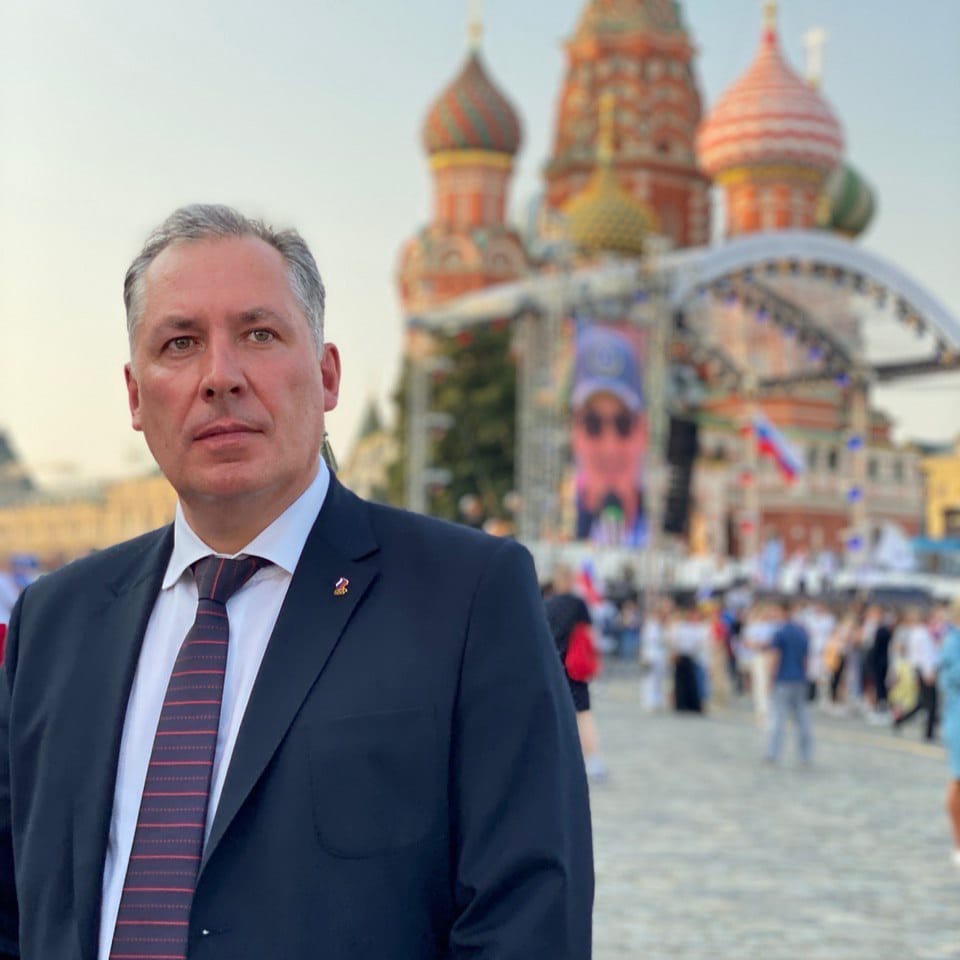 ROC President statements 12 June 2022
Stanislav Pozdnyakov: “The strength of Russia has always expanded by the continuity of generations”

The President of the Russian Olympic Committee congratulated compatriots on the occasion of Russia Day! 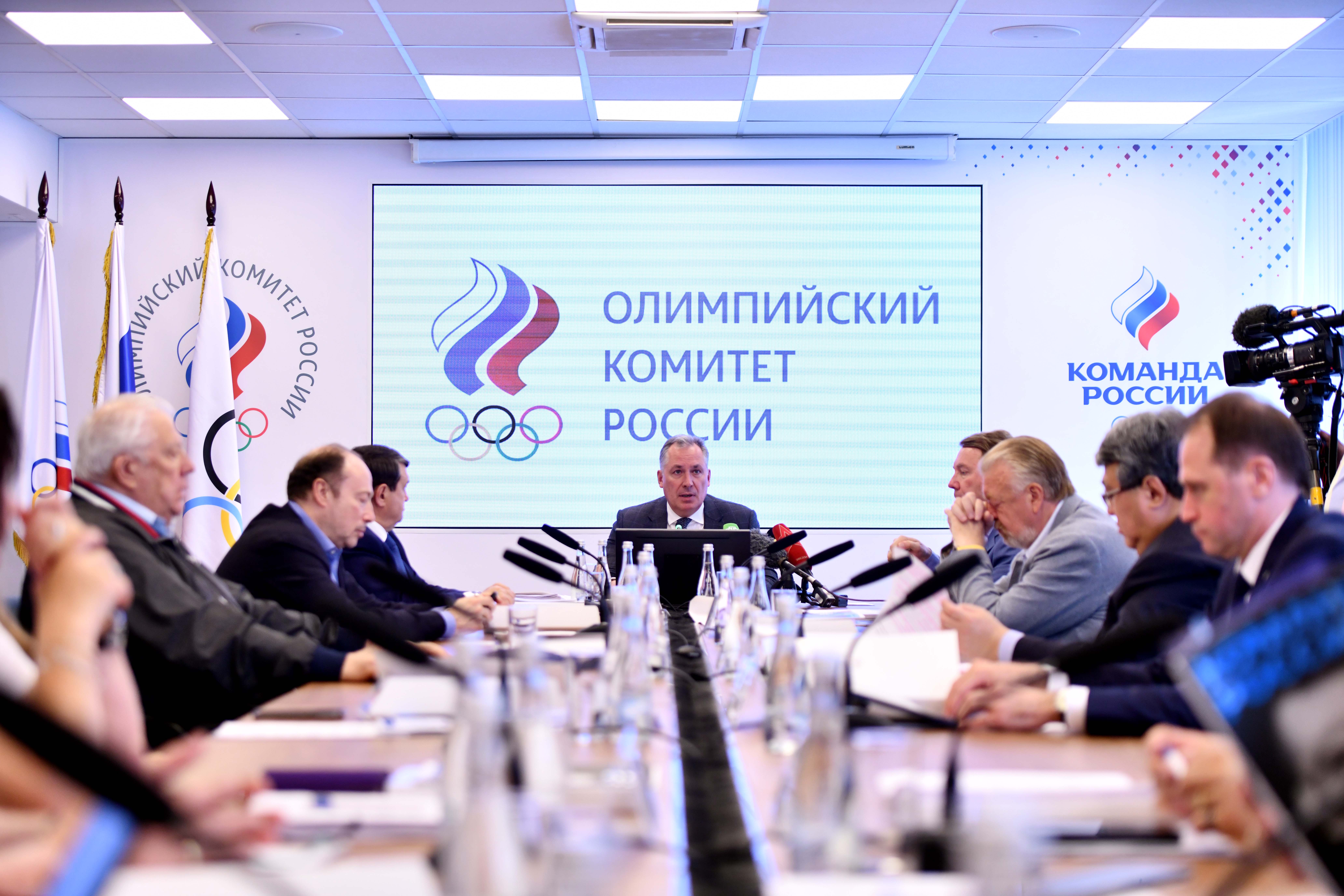 The Russian Olympic Committee held a meeting of the Executive Board chaired by ROC President Stanislav Pozdnyakov. 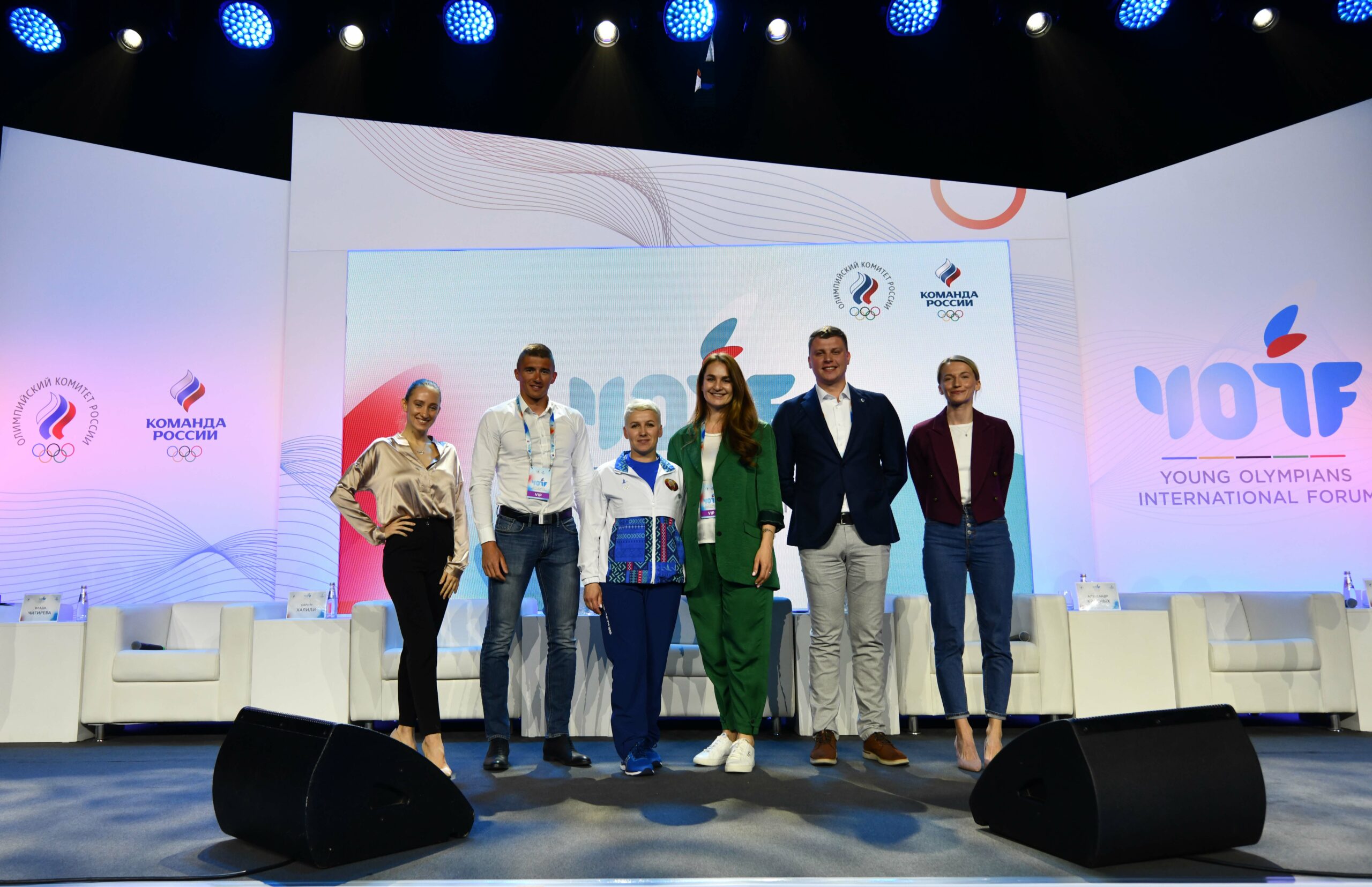 Events with ROC support 1 June 2022
Stanislav Pozdnyakov: “It has already become a tradition for us to hold the Forum of Young Olympians on International Children’s Day”

On 1 June the International Forum of Young Olympians opened in Moscow, traditionally organized by the Russian Olympic Committee.