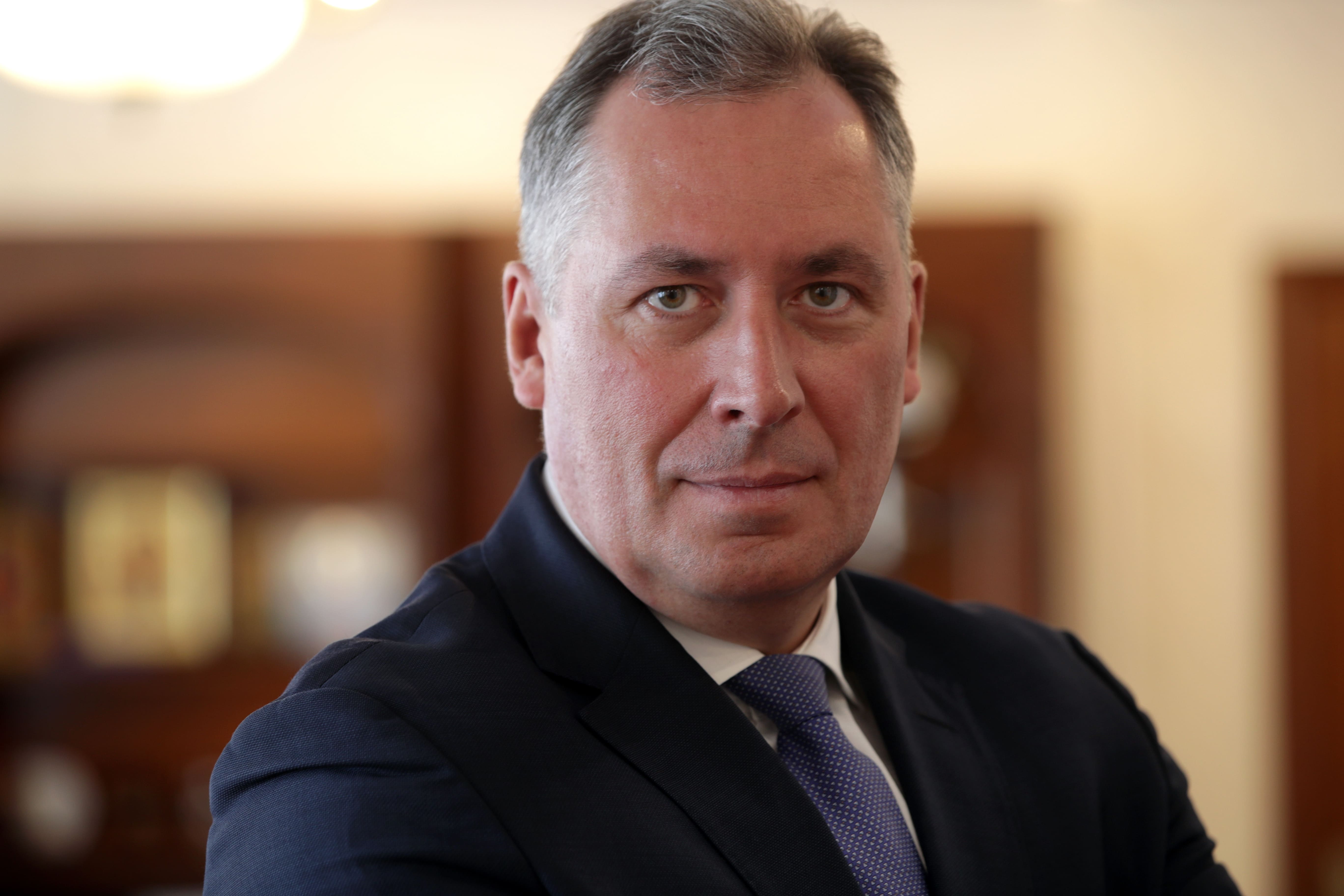 Stanislav Pozdnyakov: “All-Russian Olympic Day is one of the most important, large-scale mass sporting festivals”

The President of the Russian Olympic Committee congratulates all healthy lifestyle enthusiasts on the occasion of the great sports holiday – All-Russian Olympic Day, held this year for the very first time in conjunction with Day of the Athlete. The sports festival will be held throughout the country on the second Saturday of August.

The President of the Russian Olympic Committee congratulates all healthy lifestyle enthusiasts on the occasion of the great sports holiday – All-Russian Olympic Day, held this year for the very first time in conjunction with Day of the Athlete. The sports festival will be held throughout the country on the second Saturday of August.

Today we celebrate one of the most important, large-scale mass sporting festivals – All-Russian Olympic Day.

Traditionally, as part of numerous events timed to coincide with Olympic Day, hundreds of thousands of healthy lifestyle enthusiasts of all ages come together at sports grounds and stadiums, along with representatives of local authorities, ministries of sport, Olympic councils and sports federations. They take part in various sports competitions and master-classes organized by Olympic champions and prize-winners from different years. Also held are entertaining and educational contests and quizzes where participants have to display their knowledge on the history of the Olympic Games and the achievements of our Olympic champions, as well as simply spend time in the fresh air with friends and family.

As usual, numerous prizes and Olympic memorabilia await all contestants and there will be an extensive cultural programme for children and adults alike. No one will get bored on Olympic Day!

Due to the situation connected with the coronavirus pandemic, this year the Russian Olympic Committee had to postpone this important summer sports festival from June to early August. However, every cloud has a silver lining. For the very first time, we combined All-Russian Olympic Day with Day of the Athlete, traditionally held by the Ministry of Sport of the Russian Federation, thereby organizing a large joint event for all sports fans and enthusiasts on the second Saturday of August.

These two sports holidays are very similar in almost every aspect that is why the idea of celebrating them on the same day seems to be logical and the right way forward.

In addition, as part of festive events, we will definitely remember and commemorate the heroes of the 1980 Summer Olympics who claimed their wonderful victories 40 years ago. This will strengthen the authority and glory of Russian sport and bring joy to millions of fans in our country.

I wish all Olympic veterans and participants of the XXXI All-Russian Olympic Day good health, high spirits and a great mood!

Go in for sports and avoid illness!