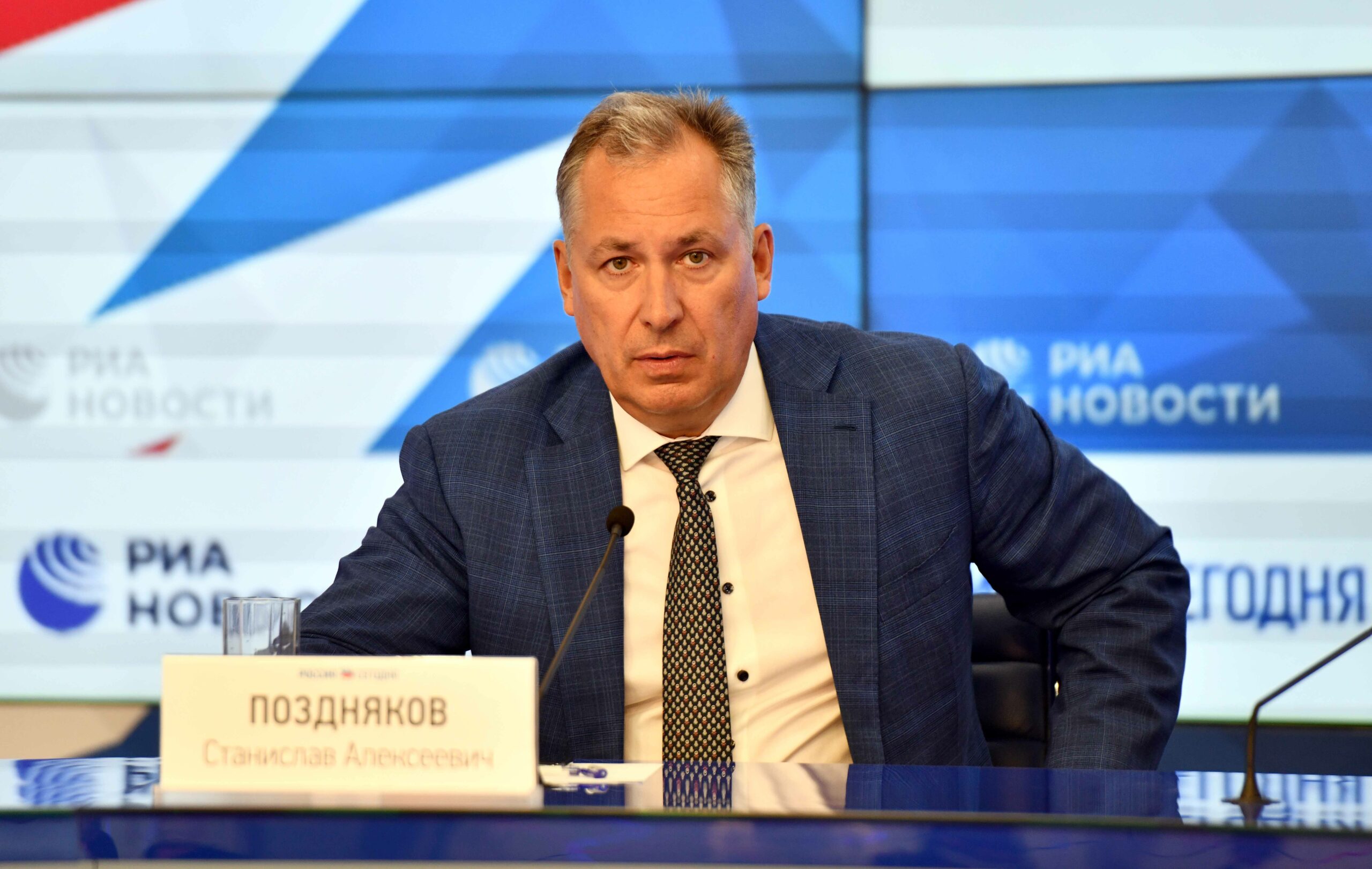 Stanislav Pozdnyakov: “Fencers will be the first to get into action”

During the online conference within the framework of the ROC Team Media Center, the ROC President praised the work of the Russian Fencing Federation and the head of FIE Alisher Usmanov. The ROC President also spoke about the ROC’s plans to send athletes to the Olympic Games in Tokyo.

During the online conference within the framework of the ROC Team Media Center, the ROC President praised the work of the Russian Fencing Federation and the head of FIE Alisher Usmanov. The ROC President also spoke about the ROC’s plans to send athletes to the Olympic Games in Tokyo.

– I would like to congratulate the entire creative team and employees of MIA Rossiya Segodnya on the occasion of its anniversary! The agency was founded 80 years ago, at a very difficult time in the history of our people. Despite the agency’s venerable age, it is still relevant and promptly conveys information to listeners and readers. We are very pleased to cooperate with RIA Novosti, – said the head of the ROC.

Turning to the main topic of the online conference, Stanislav Pozdnyakov emphasized that fencing, in terms of its medal potential, is one of the leading sports in Russia. 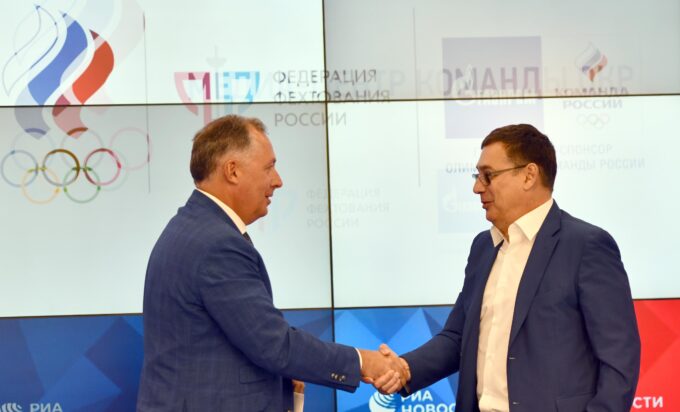 – Fencers always open the program of the Olympic Games and we quite reasonably expect numerous medals to be won. A strong team will go to Tokyo consisting of both experienced athletes – Olympic champions of Rio Inna Deriglazova and Sofya Velikaya – and young, promising athletes. I will be rooting equally for all representatives of the ROC Team, including, of course, for my daughter Sophia. Before her Olympic debut, the head coach will convey all the necessary instructions. I do not plan to interfere, I will just provide support.

According to the President of the ROC, the systematic work carried out by the Russian Fencing Federation has made it possible to count on a strong performance in Tokyo.

– The Fencing Federation is following the path of innovation just like the International Fencing Federation (FIE), headed by Alisher Usmanov. Thanks to his efforts, fencing has acquired two additional sets of Olympic awards and for the very first time in Japan it will be represented extensively. Previously, not 12, but 10 sets of medals were available at the Games. According to the rotation system, two team events were absent at previous times and this was a big problem. However, the Tokyo Games will feature 12 events – both team and individual events will be held in all three weapons for both men and women.

Expanding the medal program in a single sport in an environment where the Olympic program as a whole is shrinking can be called a great success. Only 15 percent of international federations can boast that their Olympic quotas have not been reduced. Here, once again I would like to express words of gratitude to Alisher Usmanov.

The ROC President touched upon another important topic related to the upcoming Olympic Games.

– A large transportation hub will be created in Vladivostok. Negotiations on this topic are already in the final stage. Athletes will arrive in Vladivostok first and from there they will go to Tokyo.

On July 23, the opening ceremony of the Games will take place. Fencers are practically the first to get into action. There is exactly one month left before this event. In connection with the increase in the number of coronavirus cases, I would like to wish everyone good health in the remaining training days. Sports bases in the Far East do not have the same restrictions as is the case in federal centers, so I ask the leadership of the Russian Fencing Federation and the national team’s coaching staff to take all necessary measures so as to minimize the occurrence of unlucky events at the final stages of preparation.