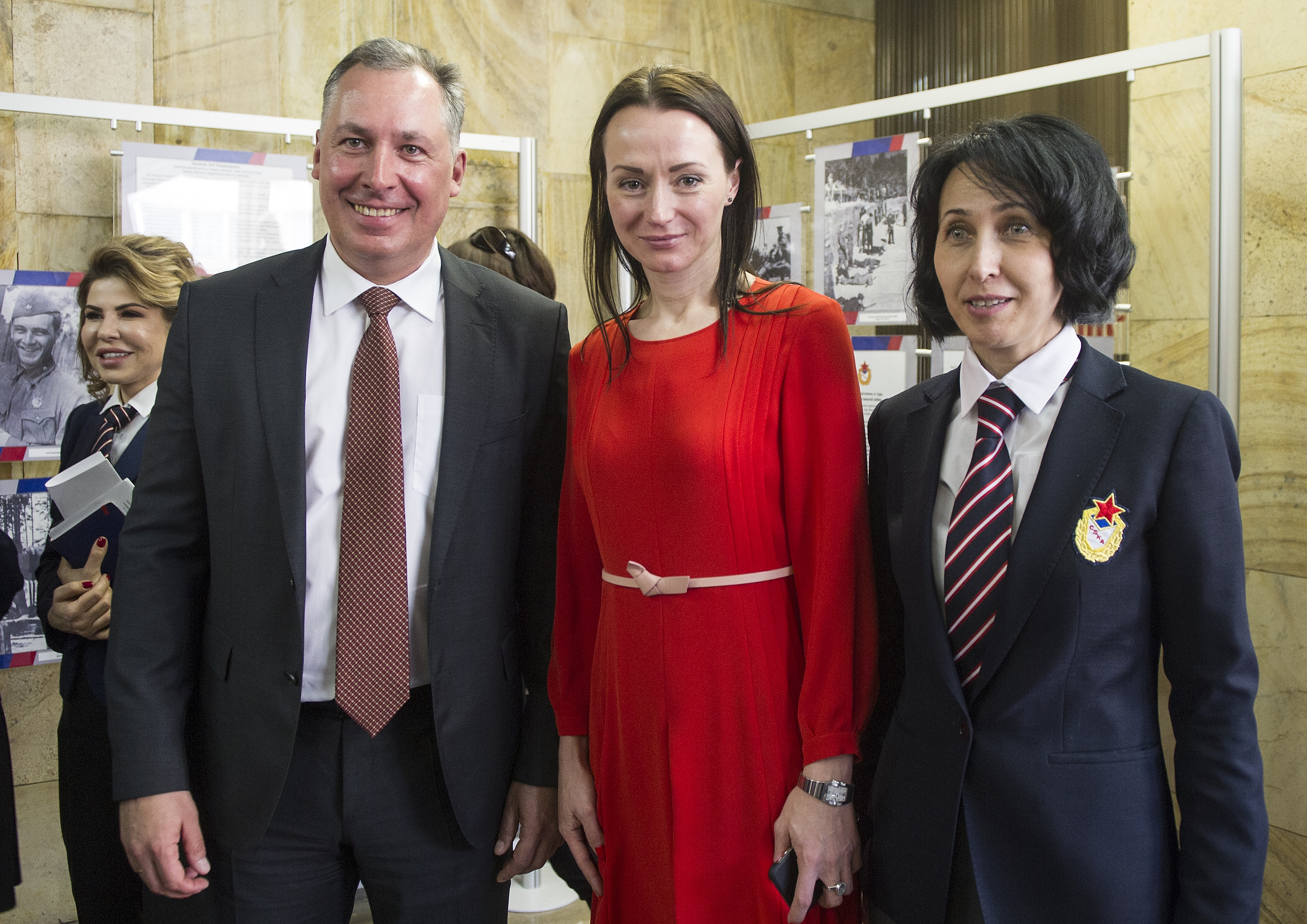 Stanislav Pozdnyakov: ″I am proud to be CSKA Team″

Speaking to reporters, Stanislav Pozdnyakov recalled that he spent his entire sports career at the Central Sports Club of the Army (CSKA), and so today was a really special day for him.

– I left part of myself at CSKA. I was personally very friendly with many veterans of army sports and I consider it extremely important that the younger generation know their great predecessors. Now all employees of sports federations working in this building will be able to temporarily experience the heroic atmosphere of the war years.

Today, our great athletes, who have glorified the country with their achievements at the Olympic Games, are present here, along with very young members of CSKA, whose time to shine, I am sure, will come soon. All of us are one big Olympic family and, in my opinion, it will be right if we celebrate CSKA’s anniversary on 29 April together.

It is symbolic that the two biggest holidays of the year – Victory Day and CSKA’s anniversary – are next to each other. The contribution of Army athletes to victory in the Great Patriotic War, as well as to the achievements of national sport at major international competitions, can hardly be overestimated.