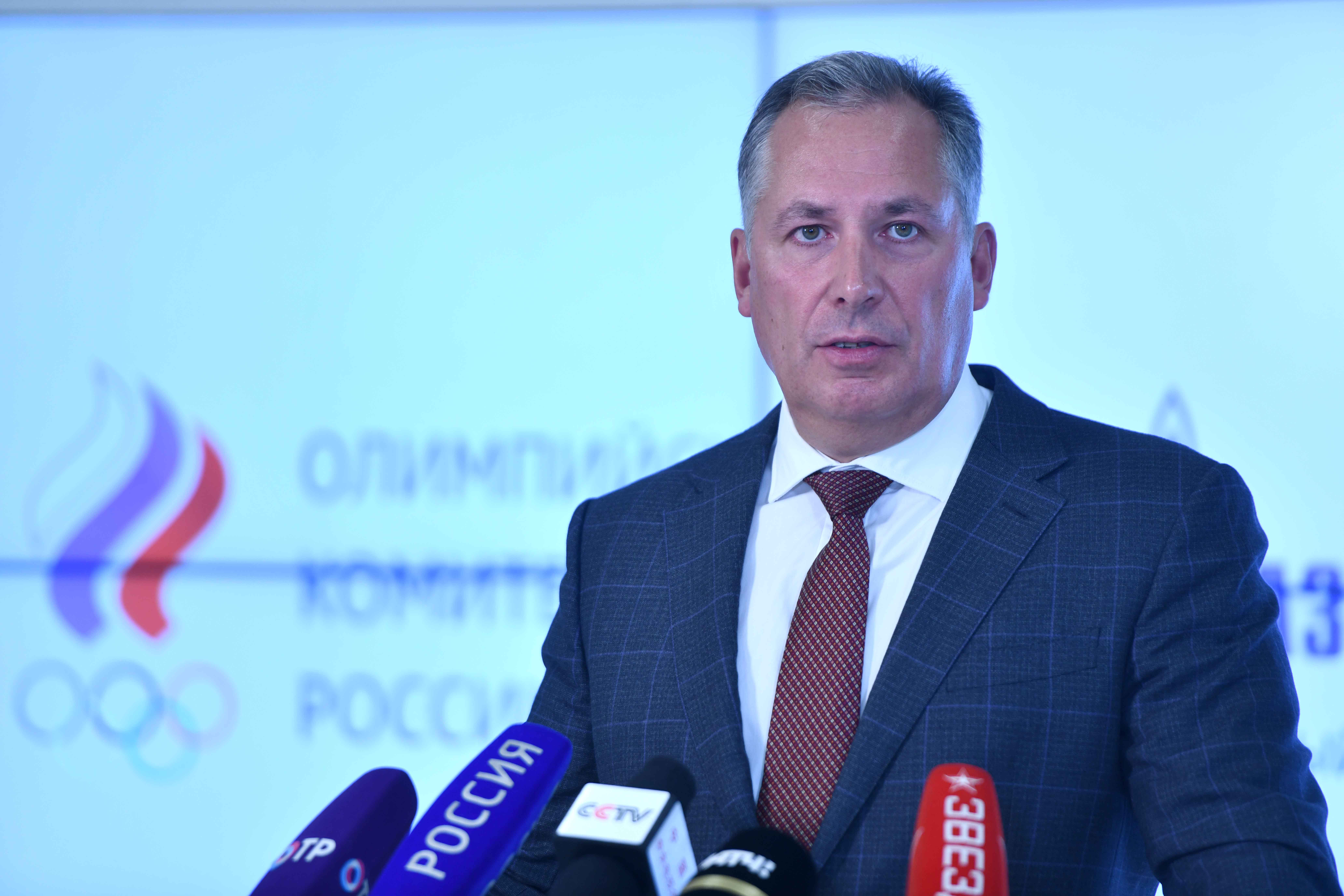 Stanislav Pozdnyakov: “Our experience in Tokyo will be taken into account and improved at the upcoming Olympic Winter Games in Beijing”

One hundred days before the start of the Olympic Winter Games in Beijing, the President of the ROC spoke about the preparations for the competitions and took questions from journalists.

— One hundred days before the start is an important date to remind the entire world community that a major sports event will take place very soon. At the same time, this is a fairly short period in order to make the necessary changes in the preparation schedule, as well as make adjustments to logistics and organizational issues.

At the ANOC General Assembly held a few days ago, preparations for the Games in Beijing were discussed in detail. Representatives of the Organizing Committee and the National Olympic Committee of China made a large-scale presentation, and recently a set of rules for participants in the upcoming Olympic Games has been published. As we expected, the experience gained by the Olympic family in Tokyo will be applied in Beijing. It will not only be taken into account, but also improved in several important aspects.

At the Games in Japan, there was a strict rule — participants had to arrive in the Olympic capital no more than 5 days before the start of competitions and were obliged to leave within two days after the end of their performances. In Beijing, logistics requirements are far more flexible and are aimed primarily at aligning with the interests of athletes. If necessary, athletes can arrive in China six or seven days before the start of competitions. And the requirement to leave the Olympic Village within 48 hours after the end of the performances is advisory in nature. This will allow athletes to stay at the venue until the closing ceremony and be part of the global celebration.

The principles of organizing accommodation will be similar to those we saw in Tokyo. But the conditions are more stringent — participants will not be able to leave the Olympic venue. The Olympic venue includes sites in three locations which will be connected by a railway system. I think this is the right decision. Such a system, combined with the daily testing of athletes will minimize the risks of catching the coronavirus infection.

As for our delegation at the Olympic Games in Beijing, the approximate number will be about 450 people, including officials, coaches, and technical staff. Of these, 216 are athletes. At the moment, 102 licenses for participation in the XXIV Olympic Winter Games have been received. Basically, they are not individual, but team licenses, and the final composition will be determined by the national sports federations.

Almost all issues have been resolved in terms of approving the outfit for the ROC Team. As in Tokyo, in accordance with the CAS decision, there are certain restrictions on the use of national symbols. But the experience we gained at the previous Games gives us confidence that none of our athletes will feel deprived of their national identity.

— Is it already clear how the teams will prepare specifically for Beijing?

— Now we are in the final stage of agreement. As was the case during preparations for the Tokyo Games, we intend to use the climatic and geographical advantages of Russia and conduct the final stages of preparation in regions with a time zone similar to that of Beijing. This will make the adaptation of athletes much easier. We have several ideas and proposals for holding training events in Western, Central and Eastern Siberia.

The composition of the team will be determined immediately before the Olympic Games, and it is too early to talk about anything specific here.

— How would you rate the efforts of the Chinese organizers in preparation for the Games?

— It is quite difficult to do this since access to sports facilities is limited. But those representatives of international sports federations with whom I was able to communicate noted the complete readiness of all sports facilities, their high quality and modern equipment. Therefore, no one has any doubts that the Games will be held at the highest level.

— Will measures be taken to vaccinate underage athletes?

— Vaccination of athletes and participants for the 2022 Winter Olympics is entirely voluntary. At the same time, the vaccinated will not undergo a 21-day quarantine period. People familiar with sports are well aware that a quarantine period of any length actually makes it meaningless to participate in competitions. Therefore, we are confident that all athletes of the ROC Team will be vaccinated or revaccinated.

As far as minors are concerned, this procedure cannot be carried out until the Ministry of Health gives the appropriate permission to vaccinate them. There is a caveat in the rulebook that individual cases shall be considered on a case-by-case basis. During communications at the ANOC General Assembly, no one had any doubts that the 21-day quarantine would not be required from underage athletes. There are not many such athletes in our team. These are mainly figure skaters competing individually.

— How much has the cost of preparing for these Winter Olympics increased compared to Pyeongchang?

— For sure, the cost has increased, as the number of our athletes participating in the Olympic Games has grown. It is difficult to give specific numbers since we are investing not only in the preparation of those who will perform in Beijing. Already, work is underway with an eye toward the 2026 Winter Olympics, and a certain part of the funds is being allocated to this end. Preparations are continuous in nature and everything is going ahead as planned.