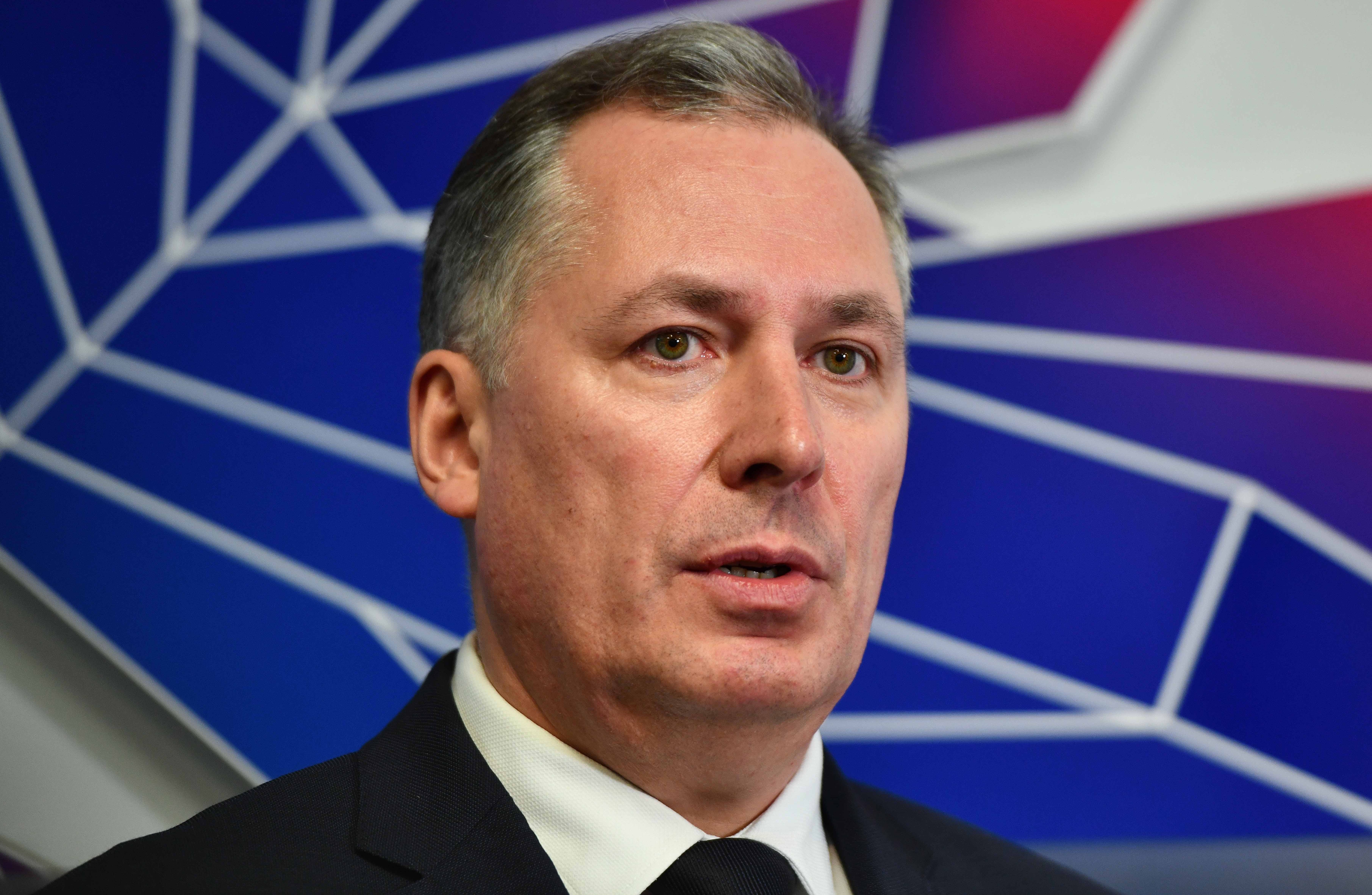 Stanislav Pozdnyakov: “Renewing the procedure for admitting clean athletes to participate in international tournaments is a good sign”

The President of the ROC commented on the decisions of the World Athletics Council regarding the Russian Athletics Federation (RusAF).

The President of the ROC commented on the decisions of the World Athletics Council regarding the Russian Athletics Federation (RusAF).

– The decisions announced today by the World Athletics Council indicate that the drastic measures taken by the Russian Olympic Committee, the Russian Ministry of Sport, members of the ROC working group and the newly elected leadership of RusAF were effective and, first and foremost, avoided the annulment of RusAF’s membership in World Athletics. Secondly, the measures encouraged our foreign colleagues to resume the procedure of allowing clean Russian athletes to take part in international competitions as Authorized Neutral Athletes.

These were the top priority tasks in the current situation. It was necessary to do as much as possible in order to create the favorable conditions for RusAF’s new leadership elected on February 28 for substantive dialogue with World Athletics.

The fact that the Russian Athletics Federation and World Athletics are now on the same page, regarding the interests of clean Russian athletes, and the fact that WA is ready to renew the procedure for admitting clean athletes to participate in international tournaments is a good sign.

At the same time, it is obvious that WA is following through with extremely tough measures, including financial ones, in relation to RusAF, and in order to fully restore trust between the two organizations a colossal amount of coordinated efforts will be needed.

As an example, World Athletics declared the need for RusAF to create its own working group in order to solve all pressing issues. In this situation, the ROC working group formed in May last year, ensuring compliance with the autonomy of RusAF, which is one of the most crucial aspects for official reinstatement, will delegate all of its powers to the Federation’s new division.

Today the dynamics of the relationship between both sides is quite fragile, and the Russian side cannot afford to give the slightest reason for doubt in any aspect in terms of the activity of the Russian Athletics Federation.

Thus, the Russian Olympic Committee, having taken and implemented previously comprehensive measures for the official reinstatement of RusAF, is ready to continue to provide expert assistance to colleagues from Russia’s track-and-field federation.

Currently the first and most important step has been taken. On the part of World Athletics, certain conditions have been put forward, and we are ready to diplomatically support the leadership of RusAF in order to adequately deal with all the challenges that Russian athletics has to overcome.