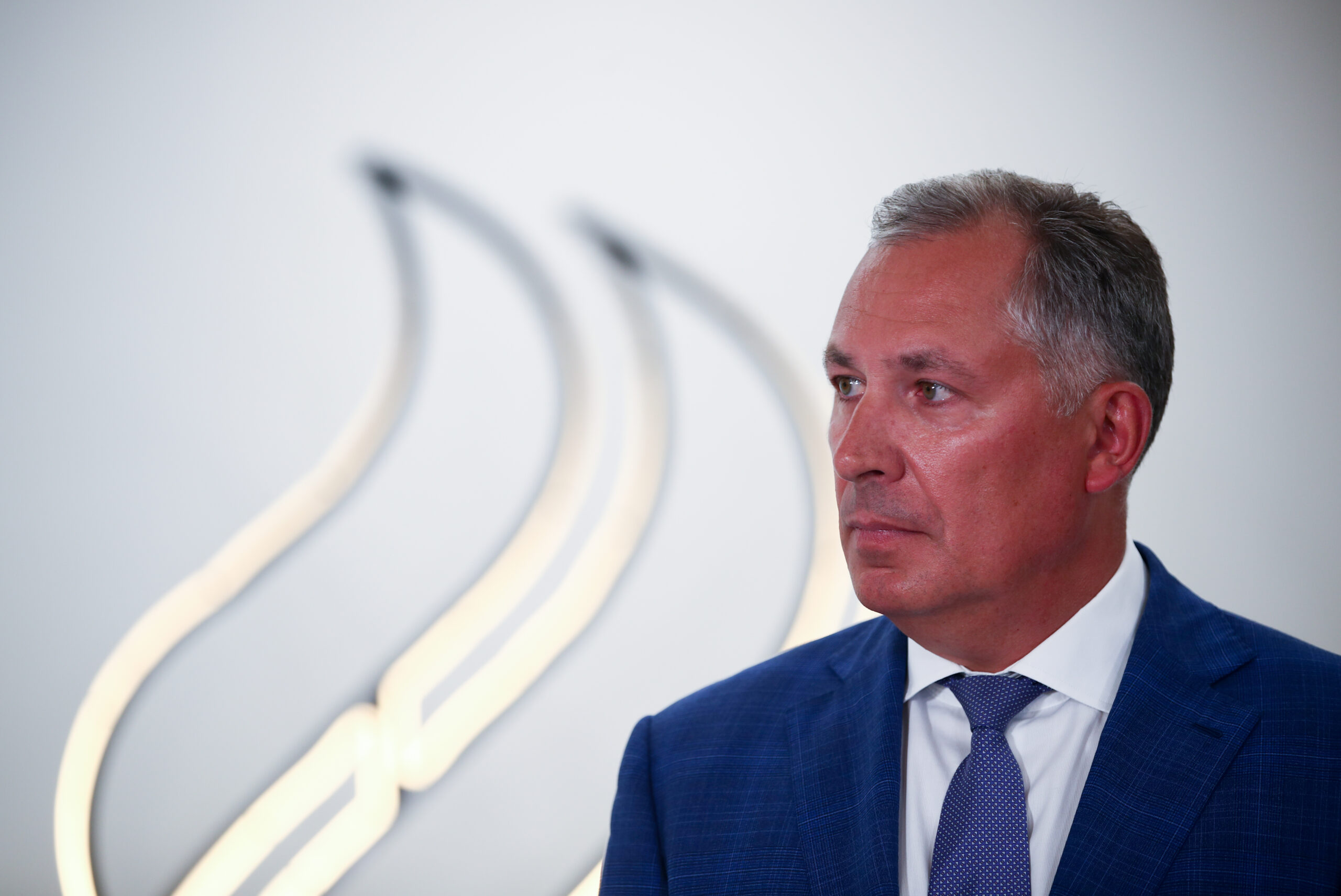 Stanislav Pozdnyakov: “The Executive Board has recommended Sofya Velikaya and Maxim Mikhaylov as the flag-bearers for the Tokyo Olympics opening ceremony”

– The main topic of discussion at the Executive Board meeting was the approval of the composition of the ROC Team for participation in the Games of the XXXII Olympiad. 335 athletes will go to Tokyo, which is 50 more than in 2016 at the Rio Games. In order to finalize the roster, we just have to wait for the completion of the men’s Olympic basketball qualifying tournament taking place in Croatia.

We hope that the final stage of preparation will take place in a calm atmosphere. Taking into account the anti-epidemiological measures taken at federal bases, we will be able to avoid cases of illness among athletes. I would like them to go to Tokyo in a great mood and make their Olympic dreams come true.

– Who has been appointed as the Head of the Olympic Mission?

– It will be the Sports Director of the Russian Olympic Committee Andrey Konokotin. In addition, the Executive Board has recommended Olympic fencing champion, Chair of the ROC Athletes’ Commission Sofya Velikaya and Olympic volleyball champion Maxim Mikhaylov as the flag-bearers for the Tokyo Olympics opening ceremony.

In Tokyo, special attention will be paid to gender equality issues, therefore all National Olympic Committees will be represented by two flag-bearers: a male athlete and a female athlete.

– Does the ROC have a plan in terms of the medal tally?

– The ROC keeps a statistical record of the performances of our athletes at previous world championships. Unfortunately, due to the pandemic, the data obtained over the past season is incomplete as many competitions were canceled. Therefore, our information is based on the results of 2018, 2019 and partly 2020. Proceeding from it, we expect the team to improve on its fourth-place medal tally at the Summer Olympics held in Rio de Janeiro in 2016.

I will add that our expectations are also confirmed by statistical calculations of the largest international agencies working in this area.

– How is the process of vaccination of Russian athletes going on?

– Let me remind you that vaccination is not a prerequisite for participation in the Olympic Games. This is a recommendation from the IOC and the Tokyo 2020 Organizing Committee. The epidemiological situation is not getting easier. We continue to adhere to the principle of voluntary vaccination, but at the same time we strongly recommend that all our teams be very careful and cautious about this issue. At the moment, about 50 percent of the members of the ROC Team have been vaccinated and several Olympians will receive the second component of the vaccine in the very near future.