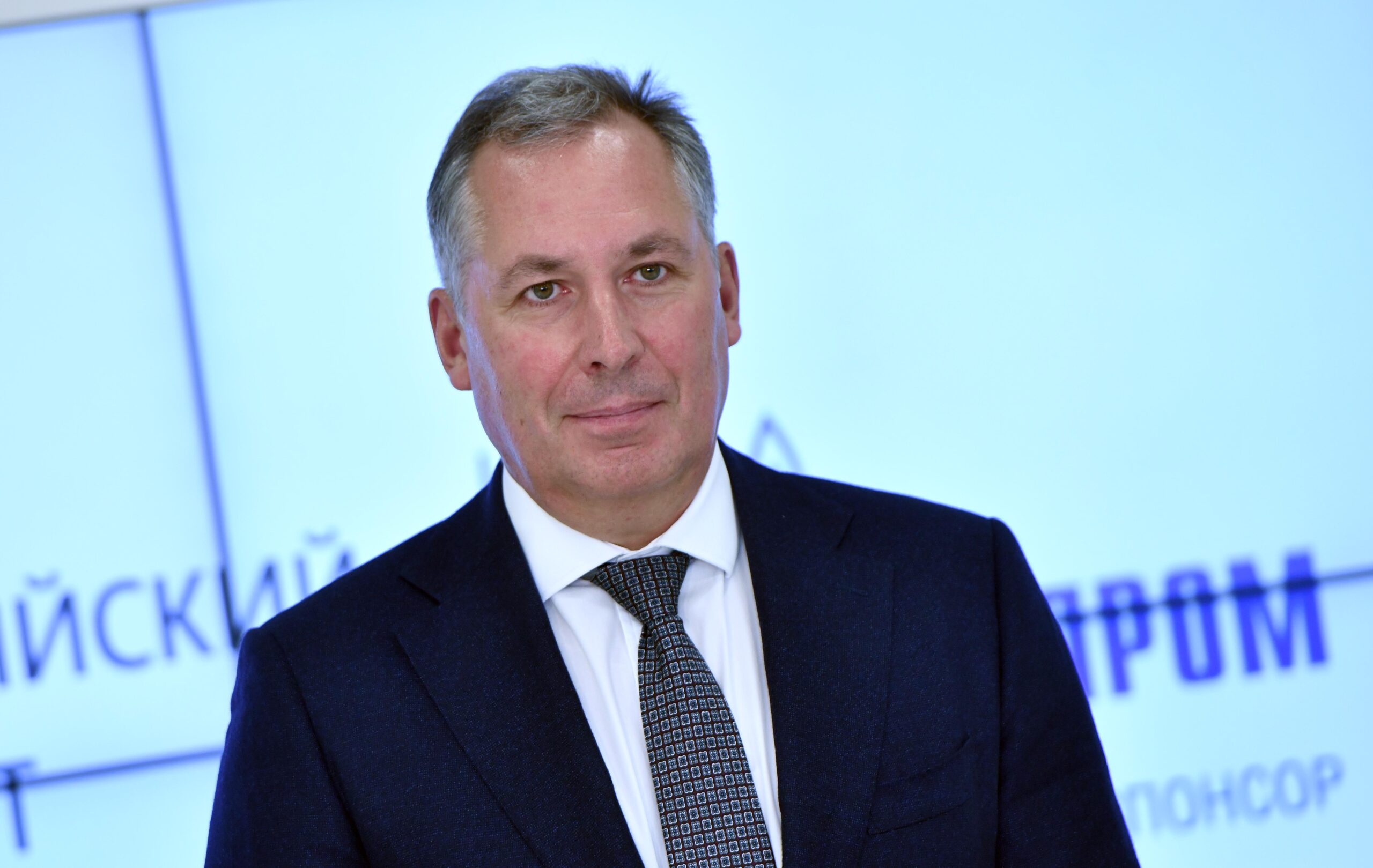 Stanislav Pozdnyakov: “The ROC delegation will be one of the most representative at the upcoming Winter Games in Beijing”

— The main topic of discussion was the preparation of our team for the upcoming Olympic Winter Games. Competitions will be held in three distinct clusters. Representatives of ice disciplines, as well as freestylers and snowboarders in the big air freestyle discipline will perform in Beijing. Representatives of ski disciplines will compete for medals in Zhangjiakou, the farthest location where the Games will be held (180 kilometers from the capital), while representatives of luge, bobsleigh, Alpine skiing and Skeleton will be in Yanqing (80 km from Beijing). I would like to note that the organizers have presented us with the opportunity to get to Zhangjiakou without any problems or transfers in just 50 minutes.

As for our team, it will consist of approximately 450 people. Of these, about 216 are athletes, the rest are coaches, personnel, doctors, massage therapists, and technicians. The ROC delegation will become one of the most representative in Beijing.

At the moment, we are discussing the final stage of preparations with all interested parties. Most of the athletes on the eve of the Games will be training in the Russian Federation: in the European part of the country and in three Siberian cities, namely, Irkutsk, Novosibirsk, and Krasnoyarsk.

About 300 people will fly to Beijing from Moscow. For the rest of the delegation, a transport hub will be created in Khabarovsk where regular flights will be available. And from there we, together with Aeroflot, shall organize charter flights to the Chinese capital. As for the return trip, all Olympians will return from China directly to Moscow.

As you know, vaccination against coronavirus is compulsory for all participants in the Olympic Games. The unvaccinated will be required to spend 21 days in quarantine, making their participation pointless. If an athlete has a medical disqualification, he will be able to avoid self-isolation, therefore, together with the All-Russian Sports Federations, we began to prepare the relevant documents which we will then submit for approval to the Organizing Committee.

As for the vaccination of minors, just yesterday another round of negotiations with the IOC and the Beijing 2022 Organizing Committee was held. We received confirmation that this category of athletes would be able to avoid quarantine if their vaccination is prohibited in Russia. We assume that there will be about seven such Olympians in our delegation: three in figure skating and four in freestyle. The agreements will be formalized in the next edition of the Olympic Games Safety Guide due to be presented in mid-December.

As part of the Executive Board meeting, we also discussed the Beijing 2022 Program. The implementation of the project aimed at improving the efficiency of training our Olympians, identifying talented athletes and providing anti-doping support, began in 2018. The volume of its financing amounted to about 1 billion 250 million rubles. All requests from the winter National Sports Federations have been promptly fulfilled.  There have been no delays or refusals on our part.

Preparations are proceeding according to plan, and in the near future our official outfitter ZASPORT will hold a presentation of the Beijing 2022 Olympic outfit collection. This has been agreed with the IOC in terms of consistency with the decision handed down by CAS. I would like to note that the ROC Athletes’ Commission and representatives of the winter National Sports Federations took an active part in the development of the outfit. I hope all Olympians and fans will enjoy the design.

Unfortunately, we had to reschedule the Olympic Ball scheduled for December 9th. This is due to the current restrictions on the number of participants in mass events which stands at 500 people. As you can imagine, there are many more people involved in the success of the ROC Team at the 2020 Olympic Games. In this regard, it was decided to postpone the ball until May 2022. We hope that together with the winners of Tokyo we will be able to congratulate the victors of Beijing.

– Due to the difficult international conditions, are you afraid of repeating the scenario of the 2018 Winter Olympics? How do you feel about numerous calls for a diplomatic boycott of the Games?

– With regard to some of the statements made recently regarding the participation of our athletes in major international competitions, I would like to note that people who make such statements are out of touch with reality. The International Olympic Movement is in solidarity with us as never before, and the Russian Olympic Committee is a fully-fledged participant. We are all working together to respond effectively and collectively to these kinds of challenges.

All the work carried out by the ROC is in accordance with the Olympic Charter which sets out our rights and responsibilities, just like for any other National Olympic Committee.

Let me emphasize that the Olympic movement is not part of the international political system. Sport, from our viewpoint, should distance itself as much as possible from complex political issues. And, in particular, from scathing political statements about relations between countries.

As for some highly-publicized statements made by the ruling circles of Poland, I can say that we are long-term partners with NOC Poland and we have excellent relations. Moreover, in 2023 Poland is set to host the 3rd European Games – one of the largest Olympic events. We are preparing for this competition and, according to the assurances of our Polish colleagues, they are waiting for us with great joy.

In general, for our Olympic team today the situation is fundamentally different from what it was on the eve of the Games in Pyeongchang. In 2018, the ROC’s membership was temporarily suspended, and restrictions were imposed on the team set to perform in South Korea. This time round we do not have such problems. Right now we are adhering the last year’s decision  by CAS. In this regard, we are confidently looking ahead. 1,100 athletes and specialists were included in the accreditation system for the 2022 Winter Olympics.

Speaking of a diplomatic boycott, of course, neither I nor my colleagues welcome such actions. This violates the integrity of the Olympic Games. In terms of the sports component, such boycotts are absolutely meaningless. 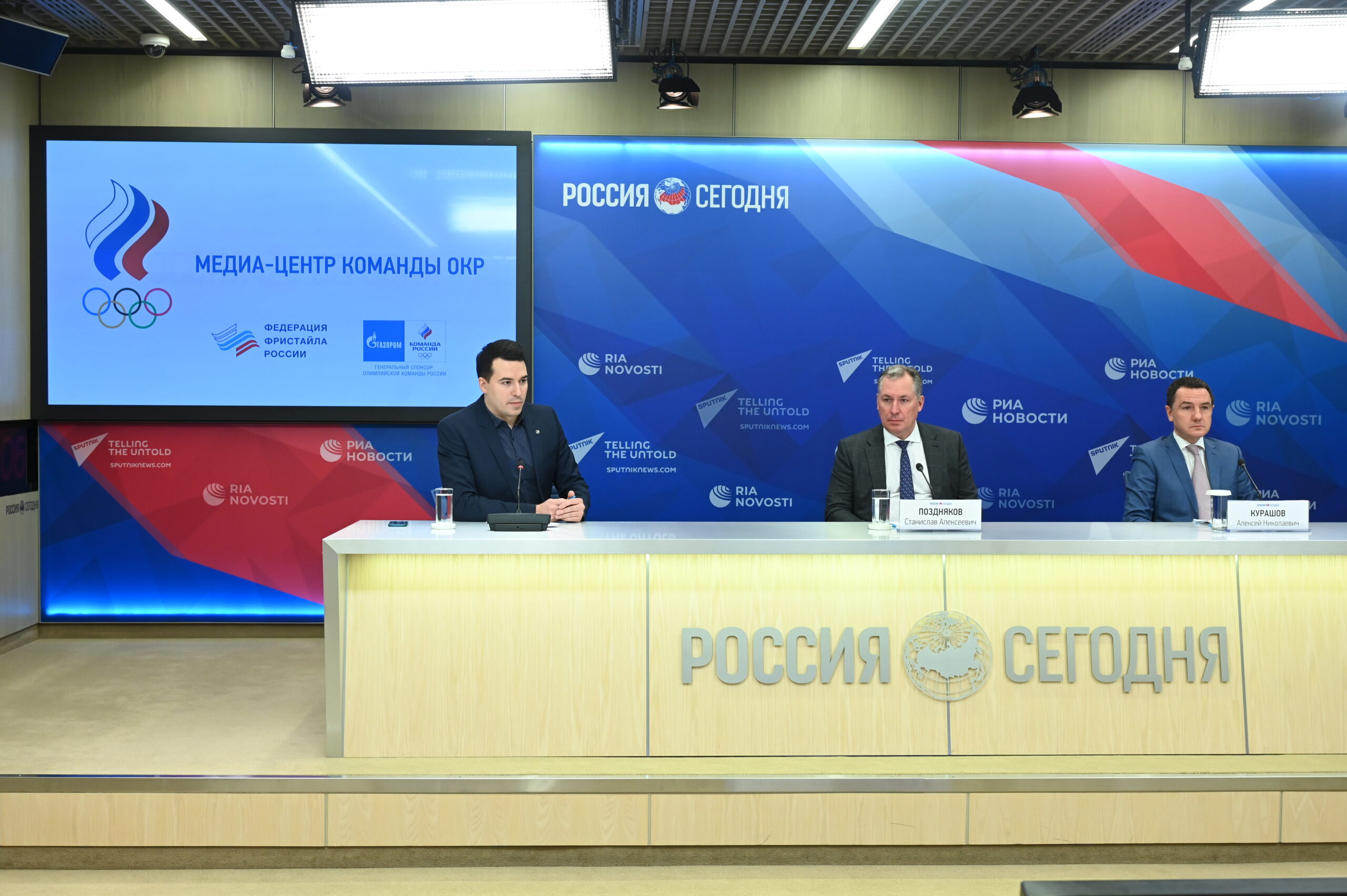