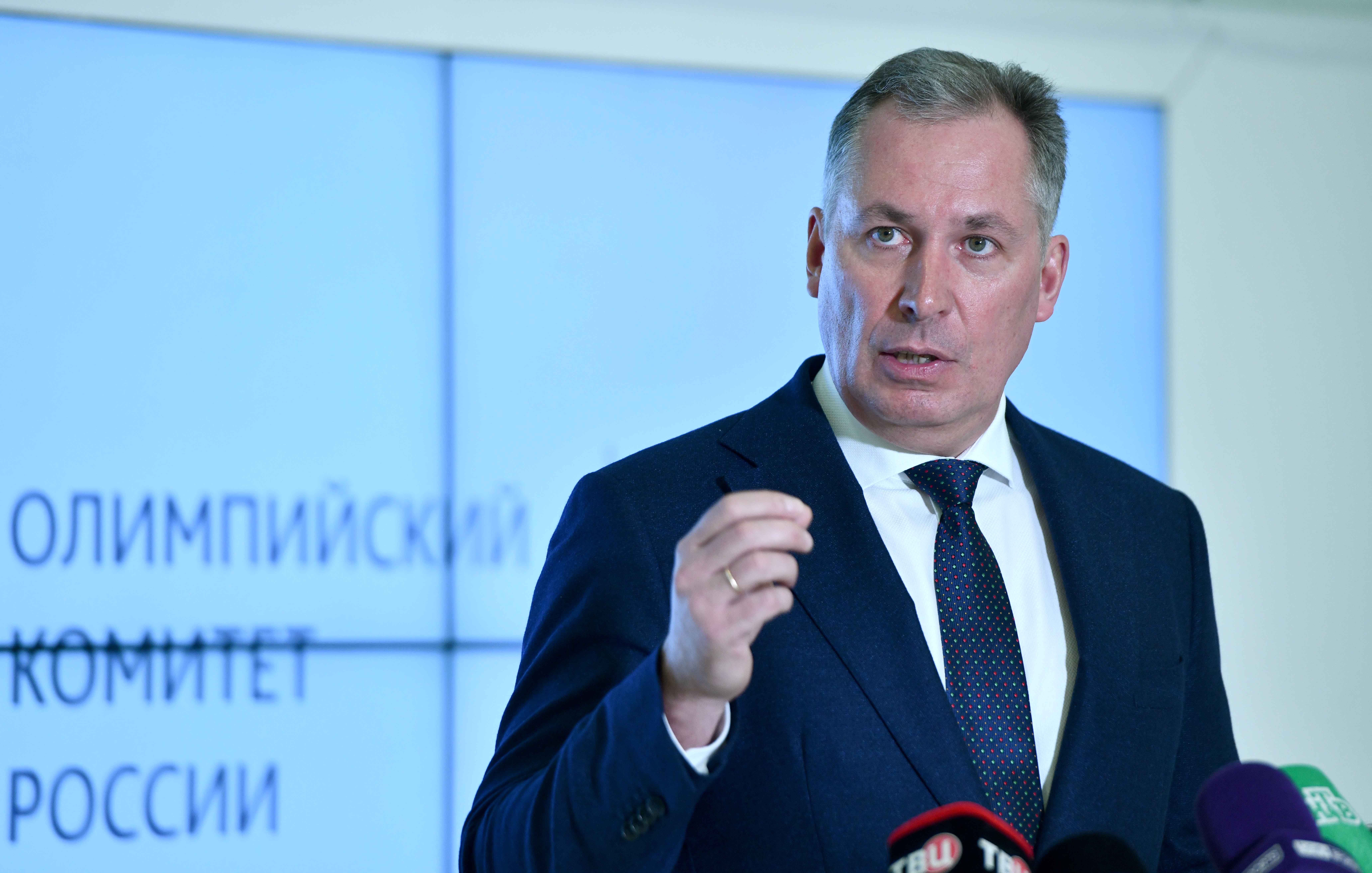 Stanislav Pozdnyakov: “We are currently working on creating a House of Fans in Beijing”

– The event began with the presentation of the Fair Play Diploma to Tamara Tansykkuzhina who became World Champion in international draughts in the most dramatic of circumstances. Please tell us more about this decision.

– There are no coincidences in the sports world. All the laureates who received the Silver Doe today are outstanding people who have contributed to the development of sport in our country. At the same time, everyone who goes in for high achievement sport is well aware of the main Olympic values that must be followed.

Tamara and her final opponent Natalia Sadowska demonstrated fundamental values such as respect and fair play. Both athletes showed their best qualities. They performed a noble deed worthy of real winners and champions which cannot go unnoticed.

The entire Russian sports community was unanimous in its reaction to this incident. I believe that such a noble deed deserves to be included into Olympic textbooks as well. This is an example of promoting the main Olympic values for the next generation of athletes. – A diploma was also presented to the Polish athlete….

– Yes, we made a decision to award Natalia Sadowska with a Diploma for the fact that she reacted in the right way displaying solidarity with our Russian athlete. And she did this in order to be with Tamara Tansykkuzhina on an equal footing morally and psychologically. What she demonstrated certainly deserves praise and attention. At the earliest opportunity, through the NOC of Poland, we will present her with a Diploma of the Russian Fair Play Committee.

– Was there anything special at the Silver Doe ceremony today?

– The year 2020 was quite bizarre both at the world stage and in the sports sphere. The only thing that remained unchanged was the place where the statuettes were awarded. Of course, it is important for us that the small number of sporting events that took place last year were honoured in the awards ceremony. It is important to preserve the tradition of this awards ceremony.

– What are the chances that the Russian Olympic Team’s House of Fans will appear at the Beijing Games? Our fans won’t be allowed in Tokyo …

– Now it is quite difficult to talk about anything specific, but work is already underway in this direction. We are working on various options for setting up the House of Fans for our Olympic team in Beijing. We are already in contact with the Chinese side and they are providing us with options for consideration. We expect that a fairly large number of our fans will be able to travel to the 2022 Games. They should have their own Fans House where they can meet with athletes and journalists. We are preparing such a place and hope that even in conditions of restrictions due to the pandemic, we will succeed in launching it.

– Are there any results of working with Denis Matsuev on the musical accompaniment for our team at the Games in Tokyo and Beijing?

– Denis has already presented several options. In the near future, we will try to make a final decision. I would like to say that Denis is talented person. He responded and reacted with enthusiasm and prepared everything promptly.

– Does the ROC Executive Board get the final say on official approval?

– In principle, there is no such procedure. The IOC Executive Board conceptually approved the theme from Tchaikovsky’s Piano Concerto No.1. The only question was that for a more harmonious sound – it would be necessary to make some changes to the intro section and also keep within the time limit provided for musical accompaniments of protocol events. Now we are at the final stage of work, and as soon as our small creative team is ready, we will present the final version to the public. We really hope that this will happen before the start of the Ice Hockey World Championship.