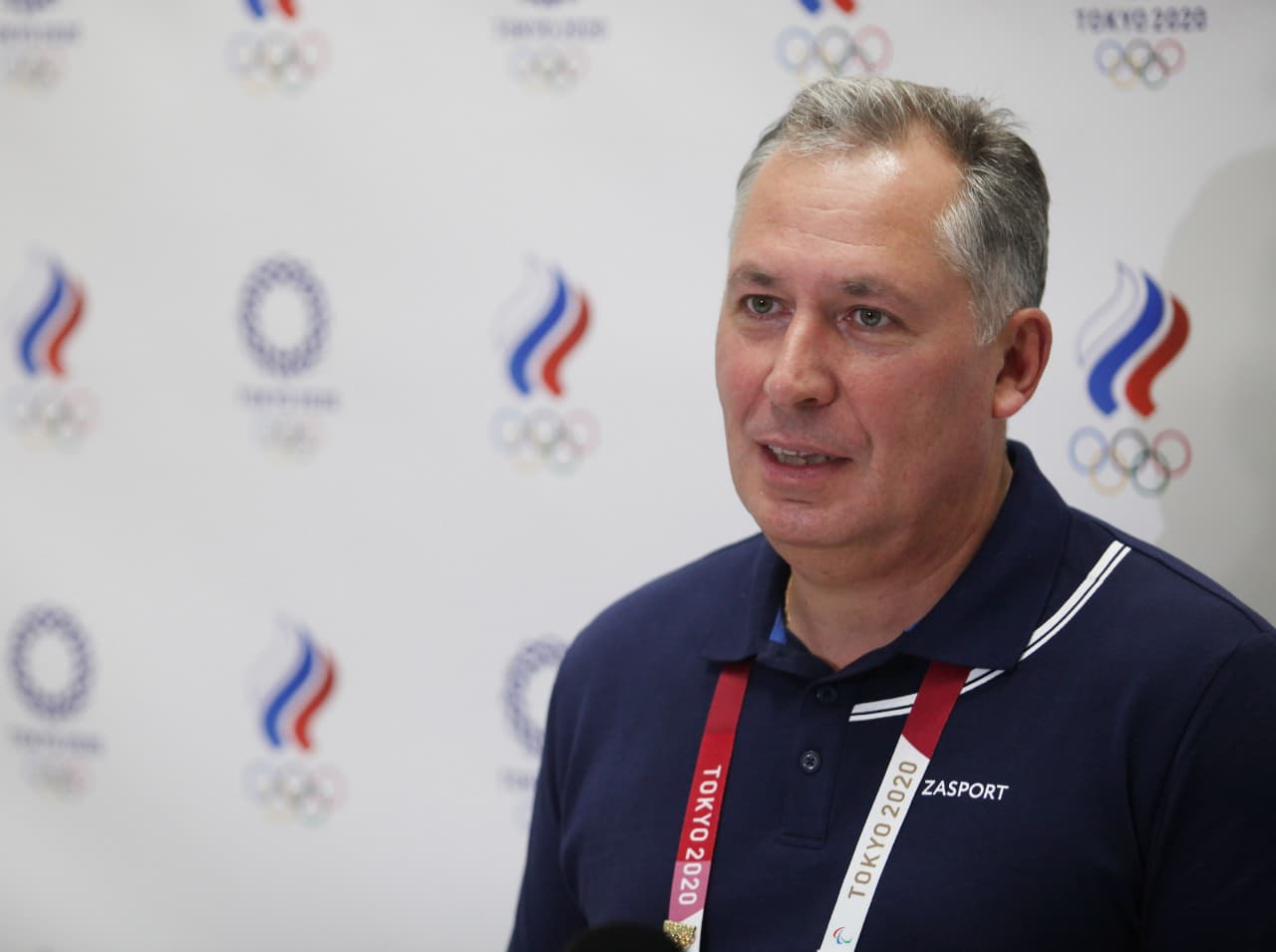 Stanislav Pozdnyakov: «You want everything at once, but it doesn’t work that way»

The ROC President evaluated the current performance of our team in Tokyo and answered the questions of the media.

The ROC President evaluated the current performance of our team in Tokyo and answered the questions of the media.

– The equator of the Olympic Games is crossed. The first and most important result of the past days is that the ROC team has not had a single case of coronavirus. For the headquarters of the delegation and the staff of the medical center, which is perfectly organized by FMBA, this is a matter of pride. Doctors work tirelessly from morning till late at night. A separate stand records all visits and their causes. Zero in the column “The Number of Positive COVID Tests” is a good signal that allows us to hope that all our athletes can compete at the Games and thus achieve their Olympic dream,” said Stanislav Pozdnyakov.

As for the living conditions in the Olympic Village, there are always some flaws at the beginning of large-scale competitions. They have already been corrected. There was a lot of talk about cardboard beds. Half of the Olympic Games is already behind us, and no one has fallen off this bed, and it did not break under anyone. I would like to acknowledge the work of Andrey Konokotin, Chef de Mission, and his colleagues, who do everything to make the athletes feel comfortable in the Olympic Village.

We can talk endlessly about the sporting component. The results, by and large, correspond to the pre-competition forecasts. In some sports we perform even better than expected. I am very happy for all the athletes, their coaches, and their families. Those who could not win medals in Tokyo due to various reasons also deserve kind words. The very fact of participation in the Olympics indicates a high level of skill. There are no random people here. I am sure that the second half of the Games will be no less successful for the ROC team.

– Can you call the performance of the judokas, who won many medals, including gold ones, at the two previous Games a failure?

– Of course, three bronze medals is not the result the judo federation had hoped for. It is up to the experts to find out the reasons. It would be logical to wait for the meeting of the Russian Judo Federation’s coaching council and sum up the results at an expert level.

– And what about swimming? Estimates vary. Sergey Chepik, the head coach, called the performance successful, and Dmitry Guberniev, a TV commentator, on the contrary, criticized it.

– I side with the swimmers. Five medals, including two of the highest rank is a wonderful result. Let’s not forget that we haven’t had a “gold” in swimming for 25 years. It is understandable that you want everything at once, but it does not work that way. 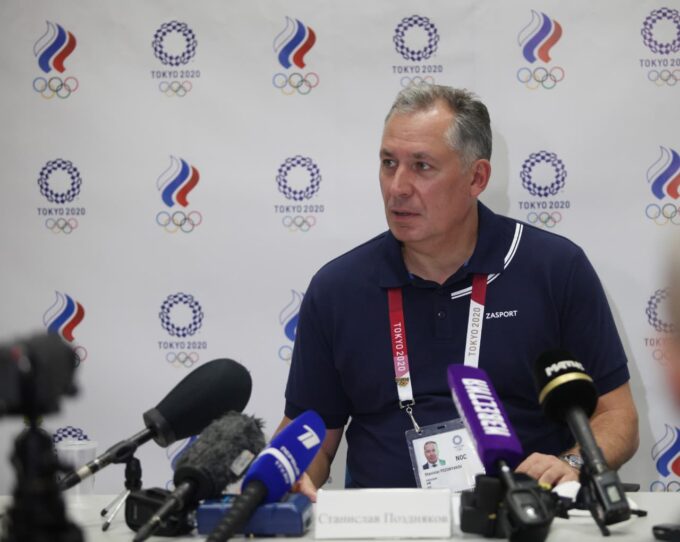 – The taekwondo team came to Japan in advance and trained here. Isn’t that the secret of their successful performance?

– The taekwondo team set a phenomenal achievement, which will be very difficult to surpass. I congratulate them with all my heart! As to your question…

The ROC traditionally tests athletes as part of the climate adaptation program. In 2019 representatives of taekwondo came to Japan together with our interdisciplinary research team. Based on our findings, we concluded that the main factor affecting adaptation is time zones. Time differences need to be compensated for, especially when traveling eastward.

All statistics were given to the sport federations to study and plan the final phase of training. When it became clear that not all teams would be able to go to the training camp in Japan, we resorted to plan B. We decided to use our training centers in the Far East. Representatives of judo, fencing, wrestling, rhythmic gymnastics and other sports trained there. Training was held as planned and without disruptions. That’s why I think it’s not quite right to look for the reasons of different results in who trained where.

– Some foreign journalists and athletes make critical remarks about our team. What do you think is the reason for such behavior?

– It is obvious. The successful performance of our athletes at the Olympics. Commenting on this issue, Foreign Ministry Spokeswoman Maria Zakharova said that some foreign media will soon start envying even the fact that our team’s uniform and flag have the Olympic rings on it, while their national teams do not. In my opinion, there is no better way to say it. 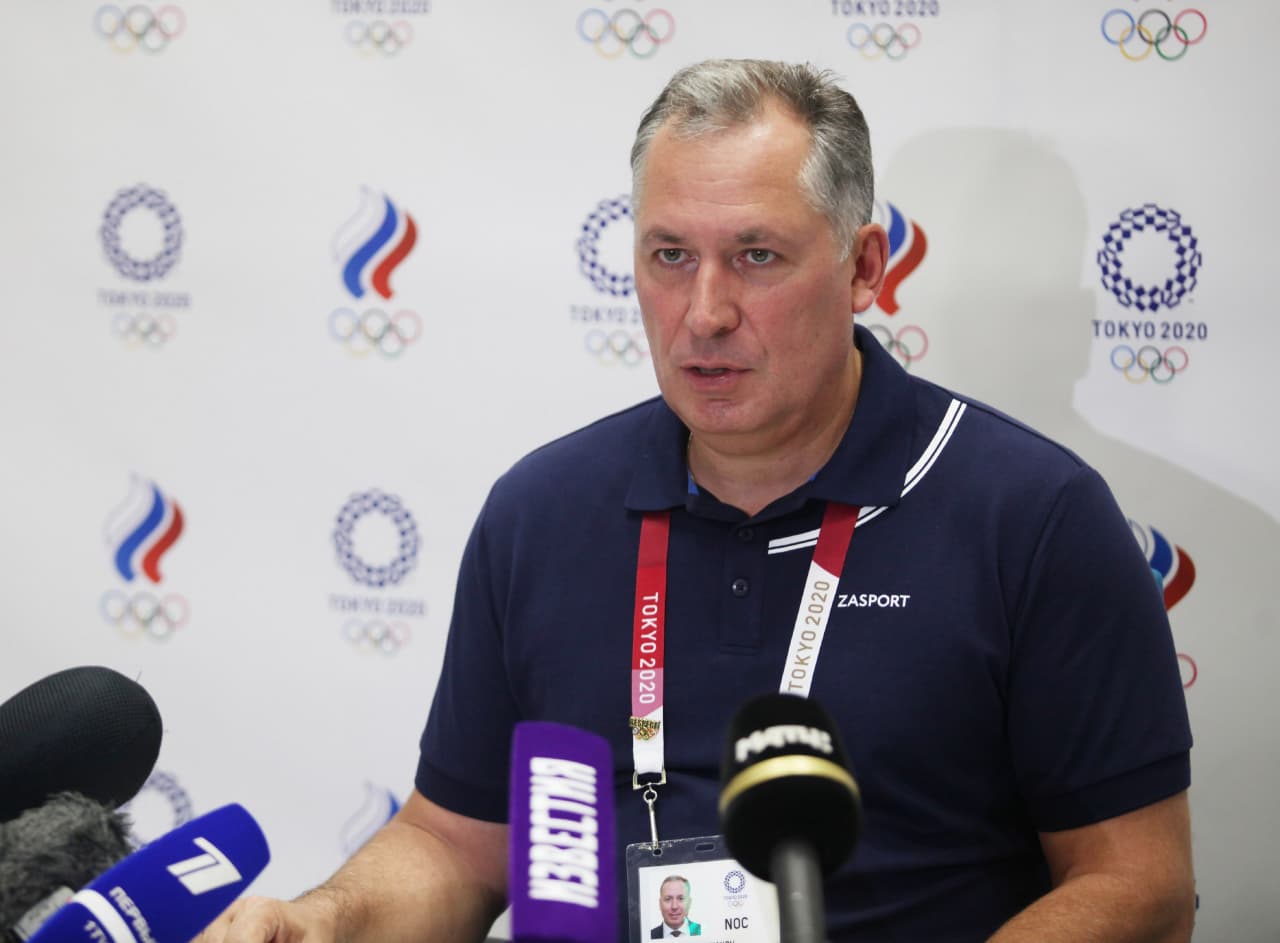 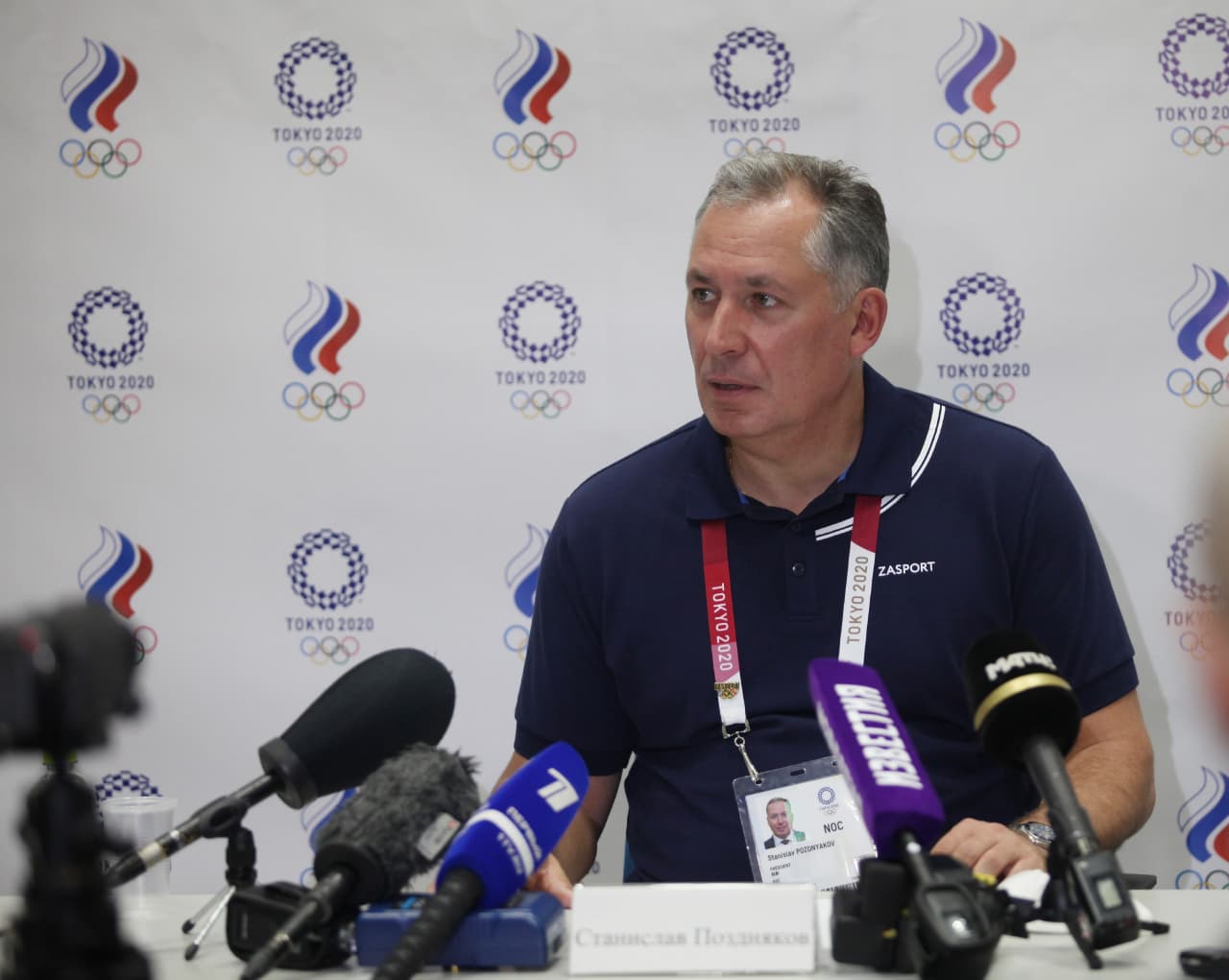