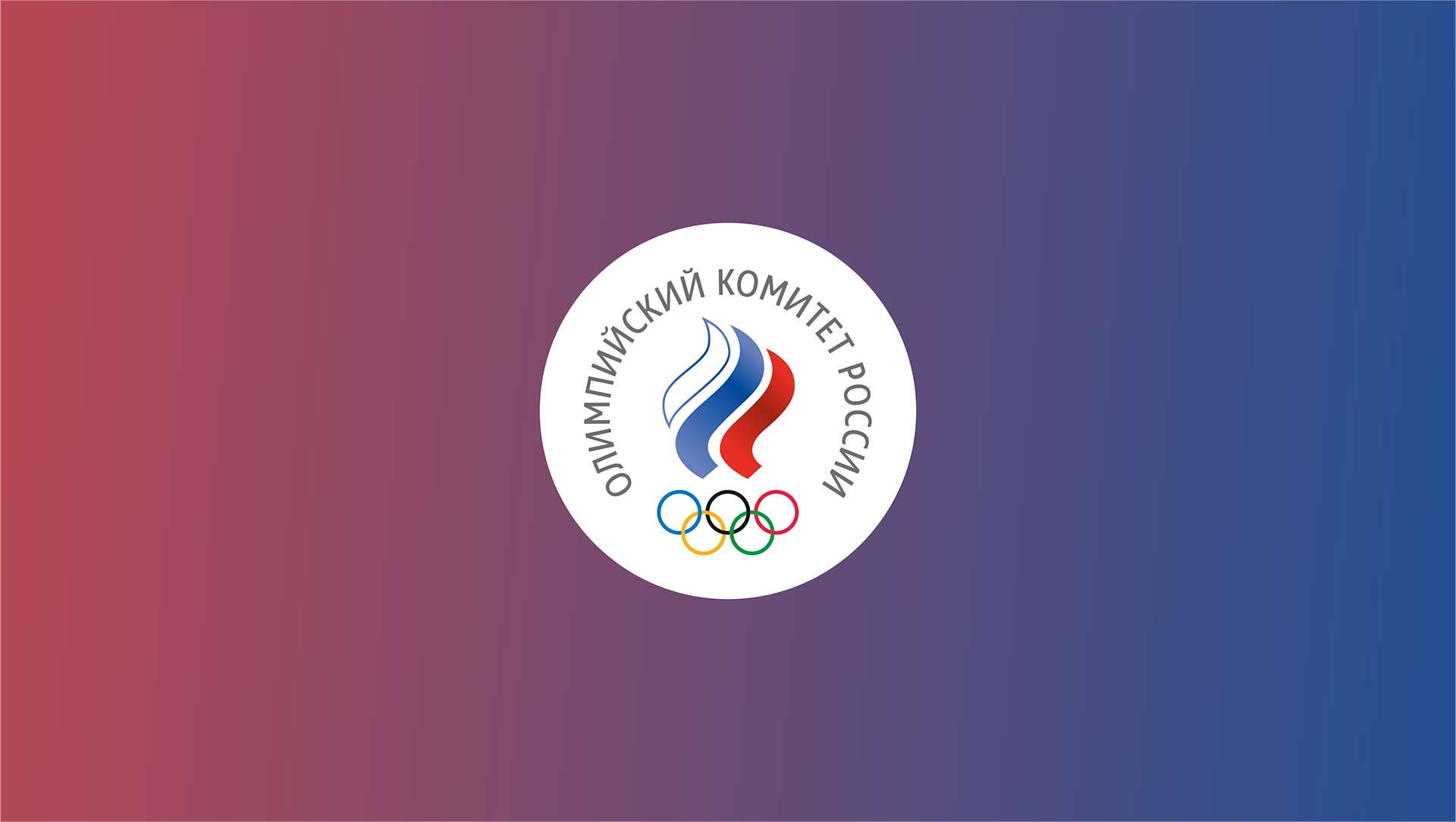 Statement of the Russian Olympic Committee Executive Board

The Russian Olympic Committee Executive Board discussed today, 3 March 2022, the situation in connection with recent statements of the International Olympic Committee (IOC) and subsequent decisions of international sports federations in relation to Russian athletes and Russian sports organizations.

These hasty and uncertain actions by the IOC, which has always acted on the principles of protecting the rights and interests of athletes, clearly indicate outside interference by forces which are far from the ideals of sport and Olympic values.

To justify its decisions, the IOC referred to the alleged violation by the Russian government of the Olympic Truce, proclaimed by the resolution of the United Nations General Assembly (UN) of 2 December 2021.

Following the publication of the decisions of the IOC Executive Board of 28 February 2022, almost all international sports federations and European Olympic Committees made an emergency decision to ban Russian athletes from international competitions staged under the auspices of the corresponding international federations and the EOC, respectively.

At the same time, no specific time limits for the imposed restrictions are envisaged, which makes them “de facto” indefinite.

Besides, neither the IOC’s recommendation of 28 February 2022, nor the decisions of other international sports organizations provide ANY LEGAL BASIS for the decisions in question.

In this regard, the Russian Olympic Committee Executive Board considers it necessary to clearly state its position regarding the steps and decisions taken by the IOC and international sports organizations, in particular the indefinite ban for the Russian athletes to participate in international competitions.

The ROC Executive Board believes that these actions are unreasonable and discriminatory towards Russian athletes and sports organizations.

First of all, it should be noted that the Olympic Charter does not contain any mention of the “Olympic Truce”. This category is used exclusively in resolutions of the UN General Assembly, is addressed to the subjects of international law – member states of the United Nations and cannot be used as a pretext for discrimination against athletes (citizens) from a particular country by international sports organizations in any way.

At the same time, their decisions violate the fundamental principles of Olympism, explicitly and unambiguously enshrined in the Olympic Charter:

Moreover, one of the main objectives of the International Olympic Committee is “to take action to strengthen the unity of the Olympic Movement, to protect its independence, to maintain and promote its political neutrality and to preserve the autonomy of sport” as well as “to act against any form of discrimination affecting the Olympic Movement” (Rules 2.5 and 2.6 of the Olympic Charter).

Russian athletes are discriminated on the basis of nationality and citizenship, they are deprived of the right to participate in international competitions without the slightest reason.

Ironically, the IOC explicitly stated in its decision of 28 February 2022 that punishment of innocent athletes is unfair and that the IOC allegedly stands for fair competition without any discrimination.

Nevertheless, as a result of the decisions taken, thousands of Russian athletes are currently deprived of the opportunity to compete in international competitions simply because they are citizens of the Russian Federation.

These restrictions are unprecedented in their scope and negative consequences for young Russian athletes who have chosen sports as their profession.

The Russian Olympic Committee strongly believes that sport should, under any circumstances, stay out of politics, and it is unacceptable to use athletes as hostages in pursuing the objectives of various geopolitical forces and certain players.

For that very reason, we are deeply convinced that any decision that violates the foundations of the international Olympic movement is unlawful.

The Russian Olympic Committee has always defended and will continue defending the legitimate rights and interests of Russian athletes in the international arena, and is ready to provide all possible support to our athletes and national sports federations in protecting their violated rights in court and by other civilized means.