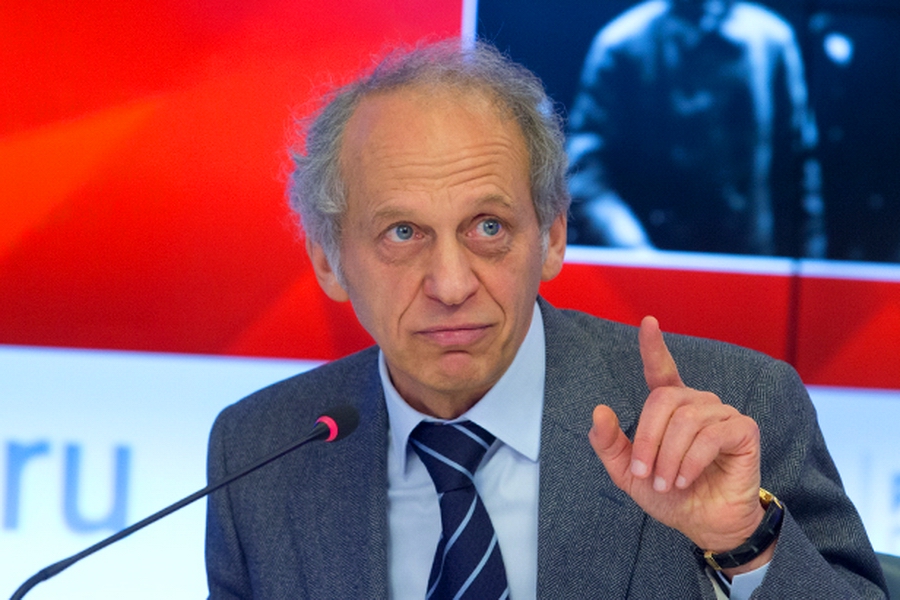 Lev Belousov: “There is a lot of potential for cooperation between ROC, RIOU, sports federations and large training centres”

As part of the pilot educational program of ROC based at RIOU in Sochi, advanced training courses were organised for the coaches of the Russian national ski team.

As part of the pilot educational program of ROC based at RIOU in Sochi, advanced training courses were organised for the coaches of the Russian national ski team.

– The uniqueness of this program is primarily due to the composition of the students, – said Rector of RIOU, Academician Lev Belousov in his interview to the ROC Information Service. – Our university has implemented various educational programs since 2009, but for the very first time the country’s leading coaches in cross country skiing gathered in one lecture hall.

In Sochi, the classes were attended by the entire ski coaching elite, led by President of the Cross Country Skiing Federation Elena Vyalbe. I have words of praise for the supervisor of these courses, Merited Coach of Russia in cross country skiing, Alexander Grushin, who persuaded the foreign experts John Verlin from Switzerland and Hans-Christer Holmberg from Sweden to take part in the seminars

– Were the attendees only from the Russian Federation?

– The Russian coaches were joined by their counterparts from Kazakhstan and Belarus. However, I would like to distinguish the young and, in my opinion, very promising coaches from the youth and junior national teams of Russia. During the courses, they accumulate the experience of senior colleagues and at the same time actively use new technologies, as well as skills gained from their sports career.

– In my opinion, it is very important that practical classes were given along with theoretical classes thanks to the largest sports facility in the south of Russia – the Yug-Sport sports training centre.

– Absolutely. After the lectures, everyone went to the ski-roller track at the foot of the Olympic ski jump, where course participants in real conditions proved the validity of their theoretical conclusions.

– Which lecture do you remember the most?

– The lecture by Olga Vinogradova from the Institute of Biomedical Problems of the Russian Academy of Sciences. She chose a very specific topic (“Physiological factors affecting the performance of skiers” – ed. note), and she used simple and clear language as she described the essence of the subject!

– Advanced training for coaches also has its own specifics. Sometimes it is difficult to persuade them the first time round.

– I think we succeeded in this largely due to the correct format of the courses and well-chosen teaching staff. Marcus Kramer, Yuri Borodavko, Oleg Perevozchikov, Yegor Sorin not only hotly debated, in an attempt to defend their programs, but also shared the secrets of the sport with each other. Figuratively speaking, those who put forward suggestions and not persuasions won in the end.

– How did the idea of organising advanced training courses for coaches come about?

– The leadership of the Russian Olympic Committee convinced us of the need for such an educational program. After all, it is obvious that without a qualified coaching staff we will not have strong athletes and teams.

Great potential has been created due to the overall cooperation between ROC, RIOU, our sports federations and large training centres in the regions. I am sure that by our joint efforts we will be able to help our coaches gain additional knowledge and skills that they can put into practice.

– Who is next to attend these courses?

– From September 9 to September 17, the Volgograd Swimming Centre, led by Merited Coach of the USSR and Russia Viktor Avdienko, will organise advanced training courses for representatives of the coaching staff of the All-Russian Swimming Federation. We have already received preliminary consent for participation by the president of the Swimming Federation, four-time Olympic champion Vladimir Salnikov, who has always shown great interest in various educational events. And from October 19 to October 26 we will invite track-and-field coaches to Sochi.