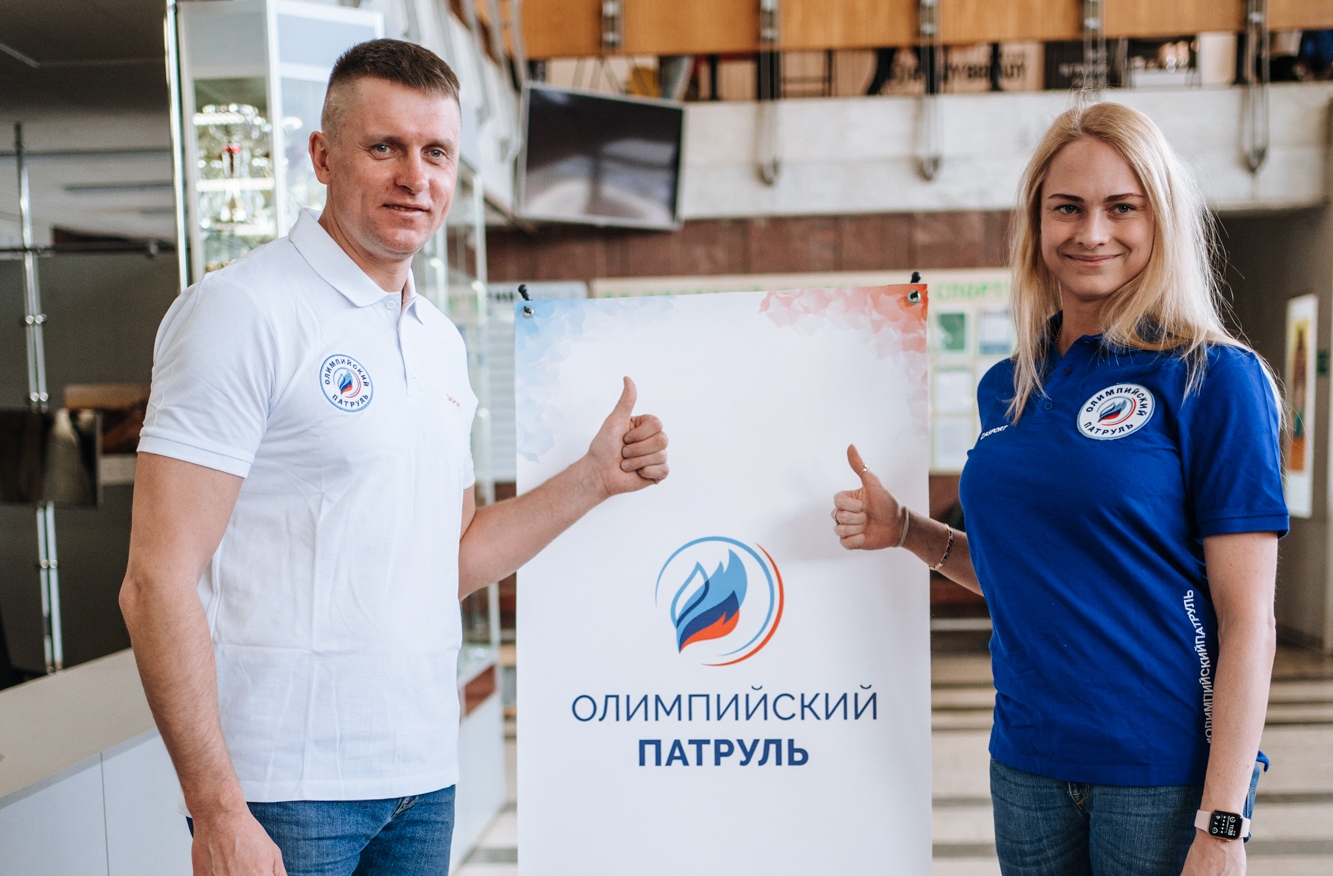 The All-Russian sports and educational project “Olympic Patrol” of the Russian Olympic Committee continues its journey around the country. On March 17, Olympic Patrol was held in Izhevsk, the capital of the Udmurt Republic.

The All-Russian sports and educational project “Olympic Patrol” of the Russian Olympic Committee continues its journey around the country. On March 17, Olympic Patrol was held in Izhevsk, the capital of the Udmurt Republic.

Tracing its origins to the Winter Olympics in Sochi and being part of the Olympic Country Development Assistance Program of Mass Sports, this project has been open to children across Russia for more than five years. In less than six years, about 200 thousand people have participated in the project. It was first held in July 2014 at the largest children’s centers, such as Artek, Orlyonok and Smena, and since then Olympic Patrol has been organized in several cities throughout Russia.

In December 2019, Olympic Patrol was held in Yekaterinburg, Norilsk, Kaliningrad, Krasnoyarsk, St. Petersburg and Moscow. And the first stop of the project in 2020 was Voronezh where Adelina Sotnikova, the champion of the 2014 Winter Olympics in figure skating, revealed the secrets of the sport to young athletes.

This time round in Izhevsk, gold medallist of the 2000 Summer Olympics in high jump Sergey Klyugin and silver medallist of the world modern pentathlon championship Svetlana Lebedeva talked about Olympic values, the history of the Olympic movement, professional training and shared secrets of success to students of the comprehensive specialized sports school of the Olympic reserve.

Then came the time for the quest “Olympic Hope” where young athletes were divided into teams and participated in various sports such as curling, athletics, fencing, basketball, shooting, golf and surfing. Perhaps for some students this experience will become the first step on the way to Olympic victories. And maybe one day, being famous athletes, they will talk to a younger generation about their hard-earned sports victories.

The programme ended with the traditional Olympic Quiz where students had to display their intellectual abilities and answer questions about the history of the Olympic movement and the main Olympic values: friendship, respect, commitment to excellence, as well as fair play.

Olympic Patrol is an All-Russian sports and educational project of the Russian Olympic Committee, which is part of the Olympic Country Development Assistance Program of Mass Sports.

In September 2014, Olympic Patrol began work in the schools of Russia and by May 2015, it reached 60 secondary schools in 24 regions of Russia with more than 45,000 new participants.

In the summer of 2015, the President of the International Olympic Committee, Olympic champion in fencing Thomas Bach took part in the project.

In the summer campaign of 2016, more than 5,000 new participants joined the project – Olimpiets (Novosibirsk) and ICC Artek (Crimea). From September to December 2016, Olympic Patrol covered more than 10 cities drawing around 13,000 participants and guests.

In the summer of 2017-2018, the project was held at the Federal Children’s Center Smena (Anapa) and ICC Artek (Crimea) where more than 5,000 young people took part in the events.

Thus, from 2014 to 2019, more than 175,000 people and about 200 famous Athletes – Olympic champions, European and world champions participated in the project, including:

Julia Gavrilova – Olympic champion in fencing, among others.