Within the past five years, 5,898 people have been trained at RIOU — employees, coaches and specialists of 50 All-Russian Sports Federations, representatives of 78 regional Olympic councils and 34 National Olympic Committees. The project was fully funded by the Russian Olympic Committee at the expense of the ROC’s partner — mining and metallurgical company Nornickel.

It is symbolic that the final lecture given to the audience by the head of the department for Olympic educational programs of the ROC Vitaly Cherkashin was dedicated to the role of the Russian Olympic Committee in the international Olympic movement.

Students learned in detail about the history and structure of the International Olympic Committee, the principles of IOC’s interaction with international and national sports federations, NOCs and other government agencies, as well as the activities of the ROC on the international arena.

In addition, the Russian Olympic Committee, on its social media platforms, hosted an online campaign with the hashtags: #Staystrong, #Stayhealthy. Five-time Olympic champion in synchronized swimming Svetlana Romashina and two-time Olympic silver medalist Yekaterina Gamova, along with members of the ROC Athletes’ Commission, urged followers to go in for sport and lead a healthy lifestyle. 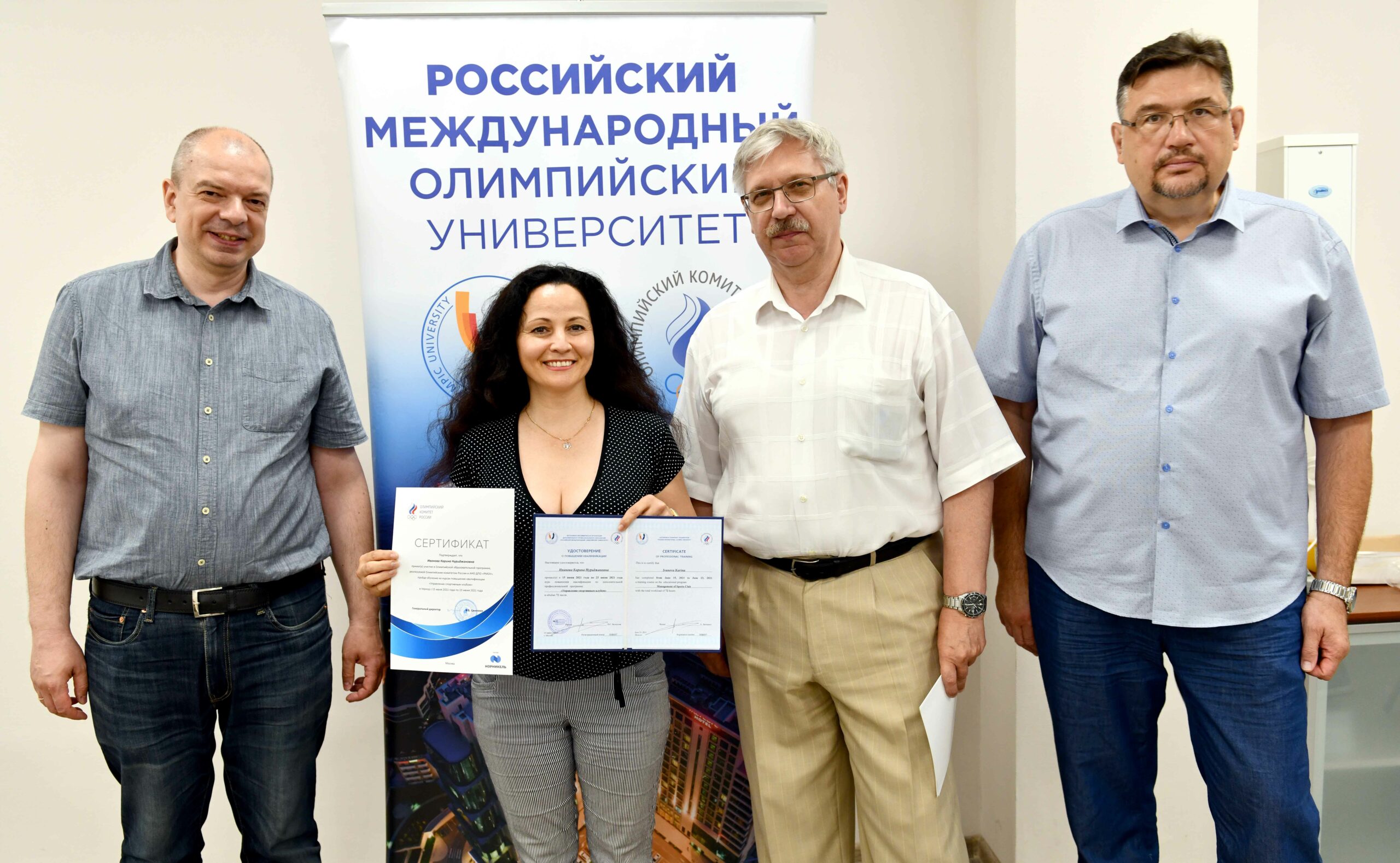