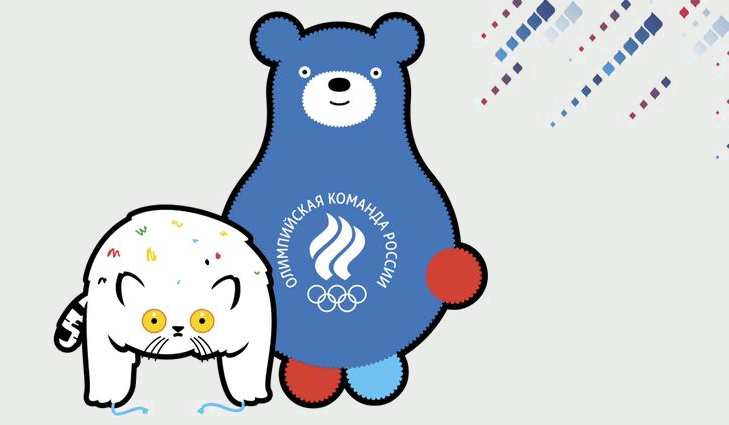 On June 23, on International Olympic Day and exactly one month before the start of the Olympic Games in Tokyo, the official online store of Team Russia was opened for the very first time on the AliExpress Tmall (Alibaba Group) trading platform. The store will also appear on the updated ROC website today.

It will become the only trading platform where fans and sports enthusiasts can purchase all licensed goods produced under the Team Russia brand: outfits and accessories from the new Olympic collection of the official outfitter of the ROC — ZASPORT and the mascots adored by many — an ushanka cat with earflaps and a roly-poly matryoshka bear, as well as souvenirs from ROC licensees: Silverdom company, Dialogue-Conversion association and Igramir toy factory.

The project is being implemented in close collaboration with the International Olympic Committee and its Worldwide Partner Alibaba Group.

You can support the Russian Olympic team, order sportswear, sporting equipment, awesome backpacks, mugs, gift sets and much more by clicking this link.

The first one thousand buyers will additionally receive special souvenirs from the Russian Olympic Committee!

The Team Russia brand is a symbol of support for our athletes at all international competitions. Official products are securely protected from counterfeiting and illegal copying. Proceeds from the sale of licenses in order to legitimately use symbols are allocated for the development of the national Olympic movement.