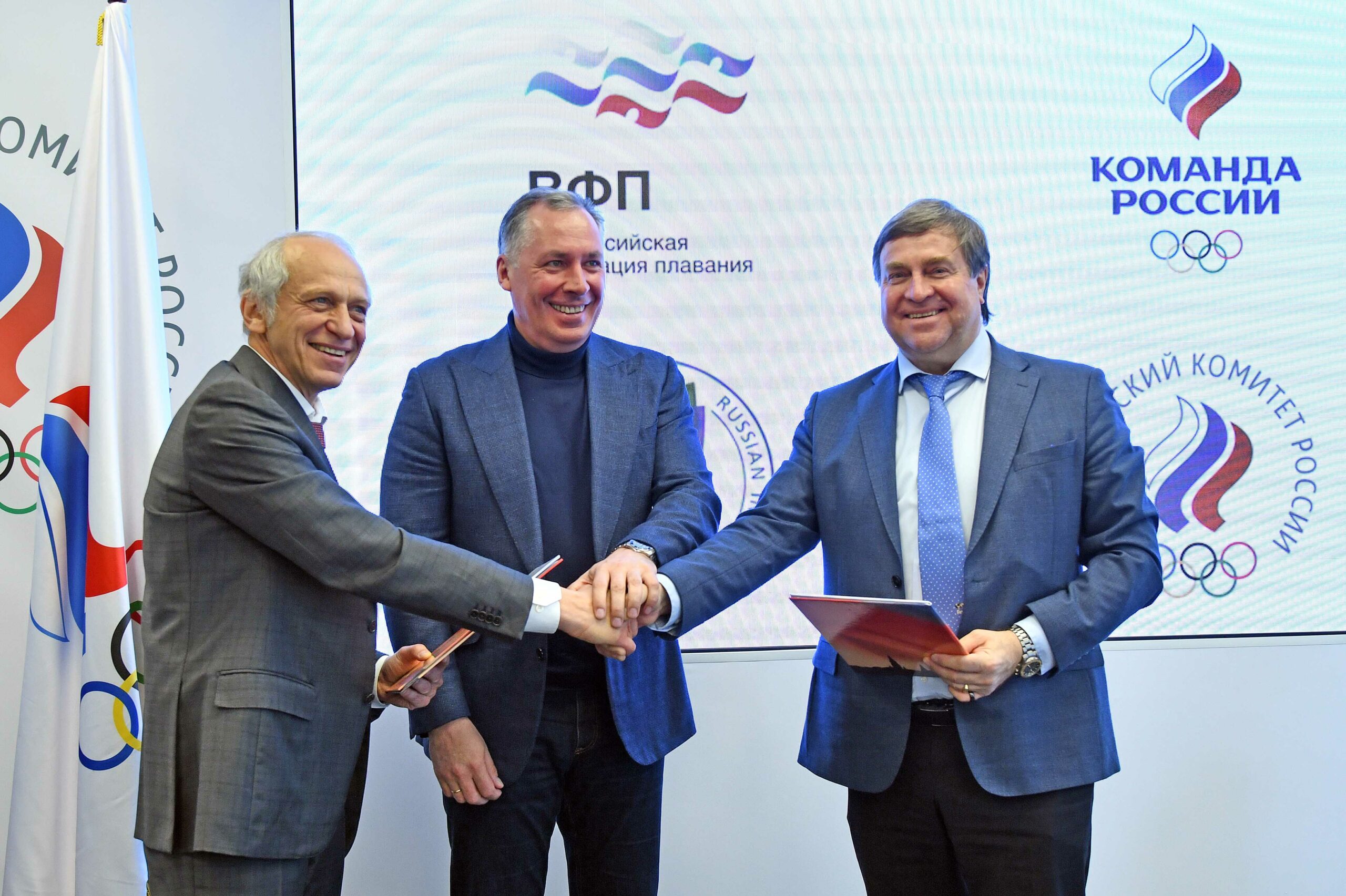 The document was signed by Lev Belousov, RIOU Rector and academician of the Russian Academy of Education, and Vladimir Salnikov, RSF President.  Stanislav Pozdnyakov, ROC President, attended the event as well.

The parties have formalized agreements on joint activities to implement educational, training, and research projects, improve the qualifications and retraining of athletes, coaches, and other specialists of the Federation. A separate area of interaction, stipulated by the agreement, is the organization of training practice for students and graduates of RIOU at the facilities and venues of sports events held under the auspices of RSF. During the ceremony, participants noted the importance of systematical building a new anti-doping culture in the sporting community. RIOU was the first educational organization to sign a cooperation agreement with RUSADA. With the ROC’s assistance, the University conducts special anti-doping refresher courses for representatives of All-Russian Sports Federations.

— Thanks to the support of ROC and RIOU, representatives of our federation have an opportunity to undergo a special educational program for anti-doping coordinators, said Vladimir Salnikov. — Now, for example, two-time Olympic swimming champion Denis Pankratov is undergoing this course. I see potential of this area developing. The anti-doping program developed by the Federation entails systematic efforts to educate athletes at every stage of their development in high-performance sport about the current issues and challenges of the anti-doping agenda. Together with ROC and RIOU, we do one common cause in the interests of Russian sport and the Olympic movement.

Lev Belousov, Rector of RIOU, academician of the Russian Academy of Education, noted that one of the key activities of the university is assistance in the social adaptation of professional athletes who finished their career. — After the end of active performances, each athlete is searching for new opportunities to integrate into the professional community. We see our mission as helping athletes overcome the psychological crisis of transitioning to a new social status. Our goal is to “give athletes a rod and teach them how to fish,” that is, to gain new qualifications, stay in the sports industry, and take a leading position there. We are very glad that the idea of deepening the cooperation of RIOU with ROC and All-Russian sports federations is supported by both sides. Today’s event is evidence that this cooperation is taking increasingly specific forms. We will gradually move on to working directly with athletes and coaches.

— Today, the Russian International Olympic University has everything necessary to train qualified sports managers of the widest profile. I want to thank RIOU and personally Lev Sergeyevich Belousov that the university closely follows the current agenda, promptly responds to the requests of the Russian Olympic Committee and helps athletes who need new knowledge and skills after their career ends.

All-Russian and regional sports federations today are in great need of high-level specialists in international relations, anti-doping, jurisprudence, and many other areas. After the Presidential Council for the Development of Physical Culture and Sport in the Russian Federation raised the issue of strengthening anti-doping activities, an educational program to train anti-doping coordinators was promptly launched at RIOU with the assistance of ROC and RUSADA. So we quickly went from words to deeds.

The next step, in my opinion, we should develop courses for the training of international specialists. It is also necessary to pay attention to the issues of legal support of the federations activities.

The Russian Olympic Committee, for its part, is actively involved in this work and is ready to provide our colleagues from the sports federations with the necessary financial and organizational support, — added the head of the ROC.

Vladimir Salnikov, speaking about the formation of a new anti-doping culture in sport, agreed that the Swimming Federation needs competent specialists in the field of anti-doping. And the more there are, the better.

According to the RSF President, anti-doping work has to start with regional federations, schools, and colleges of Olympic reserve.

— The federation has the paramount amount of tasks, but very few tools to implement them,” the four-time Olympic champion lamented. — The national teams are financed along the same lines, and we get money for the sport’s development from sponsors. Therefore, the support of ROC is crucial to us. It frees up funds for the organization of competitions and decent salaries for referees, which is also a problem. After all, such a profession does not exist in our country officially, so judges have to take time off or leave at their main place of work during tournaments. Meanwhile, refereeing in swimming is a rather time-consuming thing: you have to keep up with changes in the rules and regularly attend refresher courses. — Vladimir Valeryevich, you have touched on a crucial topic. Not only in swimming, but in other sports, I know this for a fact, referees have difficulties due to their uncertain legal status. This problem, of course, needs to be addressed. Let’s think together how,” Stanislav Pozdnyakov remarked in this regard.

At the end of ceremony the head of ROC has reminded that at 137th session of the International Olympic Committee the IOC president Thomas Bach suggested to change a traditional motto of the Olympic Games which could sound now: “Faster, higher, stronger. Together.”

— Today’s event shows that the Russian Olympic Committee is at the forefront of uniting all the participants of the Olympic movement, — summed up Stanislav Pozdnyakov. 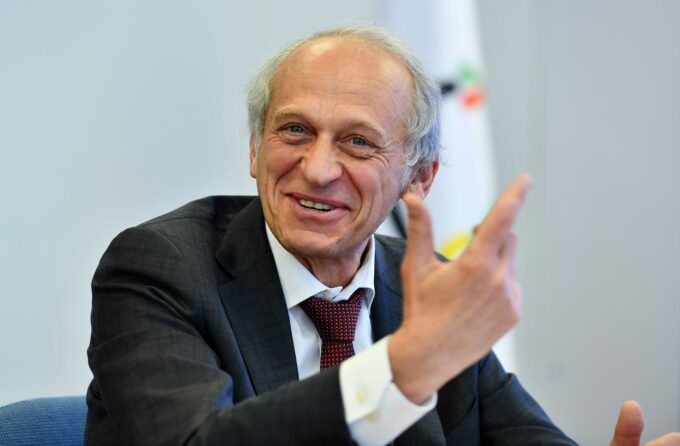 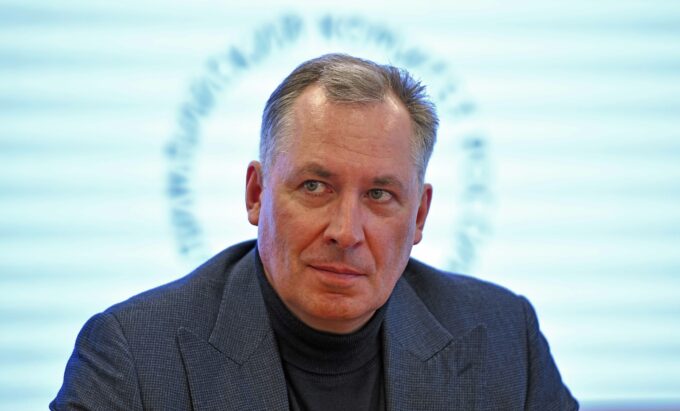 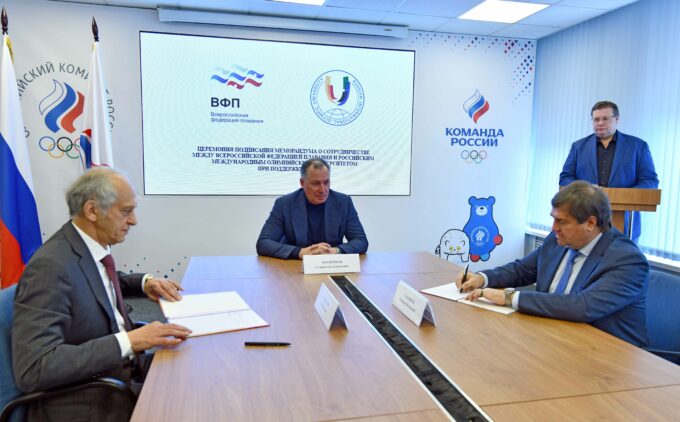 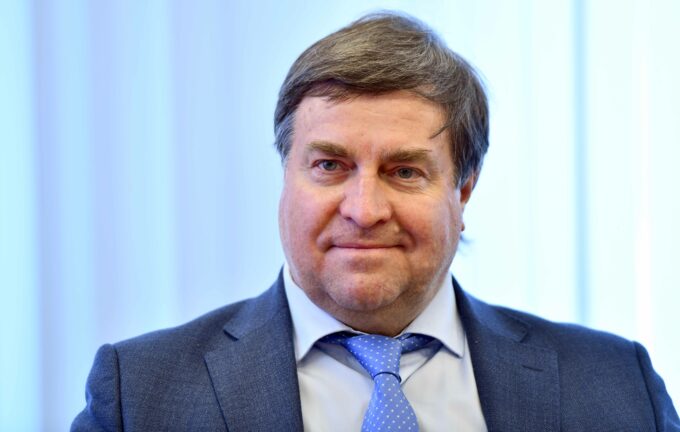