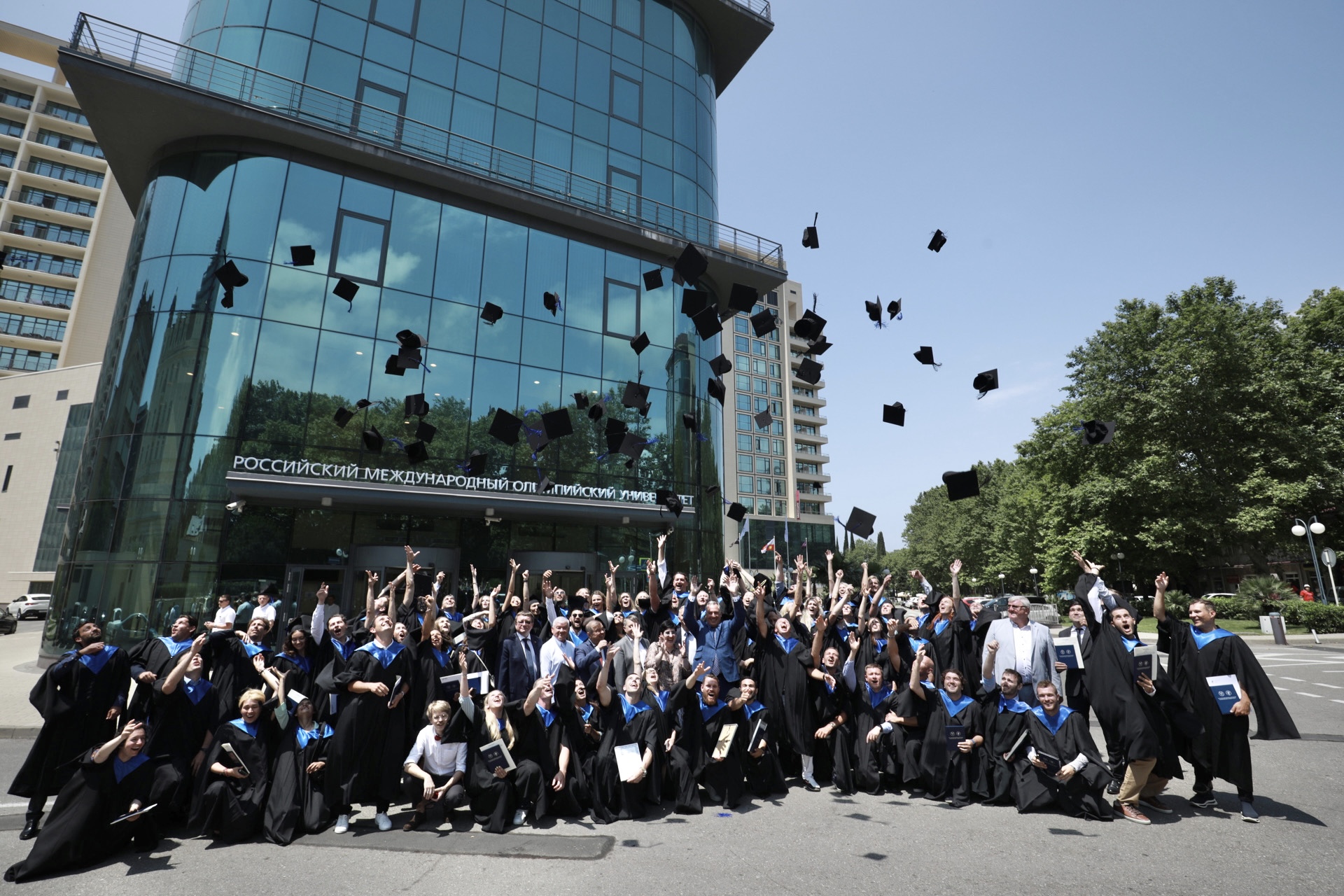 Today, Stanislav Pozdnyakov made a working trip to Sochi where he presented diplomas to graduates of the Russian International Olympic University (RIOU). The head of the ROC also visited the federal sport base “Yug Sport” where he met with athletes set to participate in the upcoming Olympic Games in Tokyo.

Today, Stanislav Pozdnyakov made a working trip to Sochi where he presented diplomas to graduates of the Russian International Olympic University (RIOU). The head of the ROC also visited the federal sport base “Yug Sport” where he met with athletes set to participate in the upcoming Olympic Games in Tokyo.

At RIOU, Stanislav Pozdnyakov took part in the ceremony of presenting diplomas to the graduates of the Master of Sport Administration (MSA) and Master of Sport Management programs. Amongst the graduates, there were scholarship holders from the Russian Olympic Committee and the Russian Olympians Foundation – winners and prize-winners of the Olympic Games and other major international competitions. 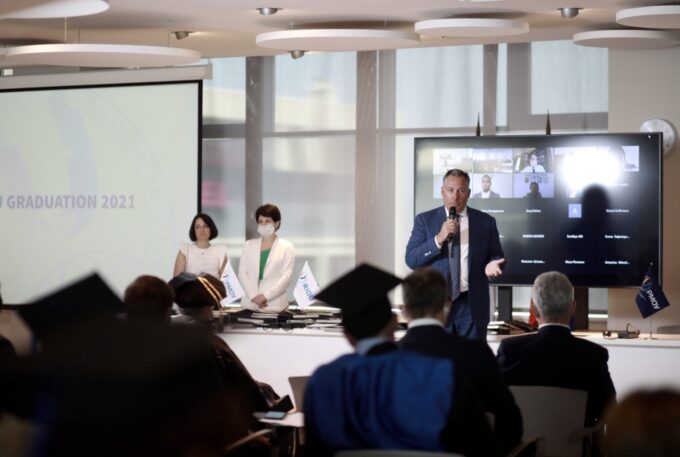 Recall that the Master of Sport Management program was developed specifically by order of the Russian Olympic Committee for athletes who, after finishing their athletic careers, intend to work in the field of physical culture and sports, as well as for all those who would like to become successful and in-demand sports administrators in the sports sphere.

– The Russian International Olympic University has long been the hallmark of Olympic education all over the world. The sports industry today needs highly qualified professionals with practice-oriented knowledge and out-of-the-box thinking. The Russian Olympic Committee has developed a separate program to support the All-Russian Sports Federations. As part of this program, offered at the RIOU, we will train specialists in the field of anti-doping, international relations, jurisprudence and other in-demand areas. We are deeply invested in having highly-qualified experts who know what they are doing in the national sports federations. It is with great pleasure that I congratulate all graduates for their accomplishments! Be healthy and successful! 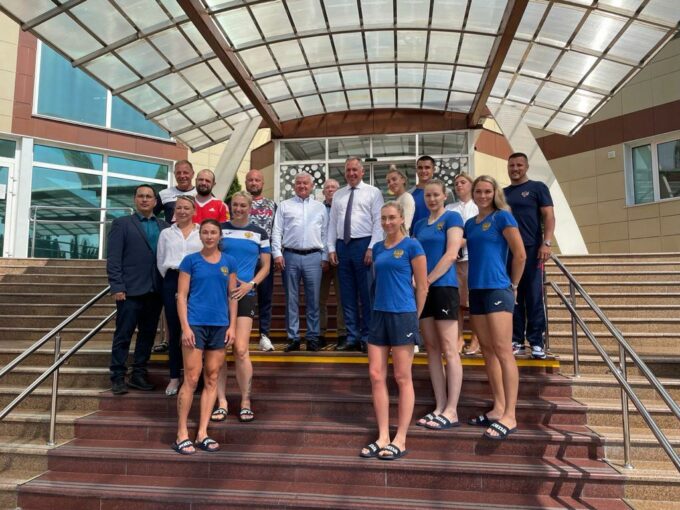 The ceremony was also attended by the Rector of the RIOU, Academician of the Russian Academy of Education Professor Lev Belousov, Secretary General of ANOC, IOC member Gunilla Lindberg, Secretary General of the Russian Paralympic Committee, President of the All-Russian Federation of Sports for Persons with PAD, five-time Paralympic champion Andrei Strokin, three-time Olympic champion Alexander Karelin, executive director of the Russian Olympians Foundation Alexander Katushev, among others.

Afterwards Stanislav Pozdnyakov visited the Southern Federal Center for Sports Training “Yug Sport.” The head of the ROC examined the facilities of the center and held talks with its director Mikhail Dremov discussing the possibility of opening a branch of the ROC Innovation Center at “Yug Sport” in the near future. The head of the ROC also met with coaches and athletes from the list of candidates aiming to become members of the ROC Team for participation in the upcoming Olympic Games in Tokyo and Beijing. 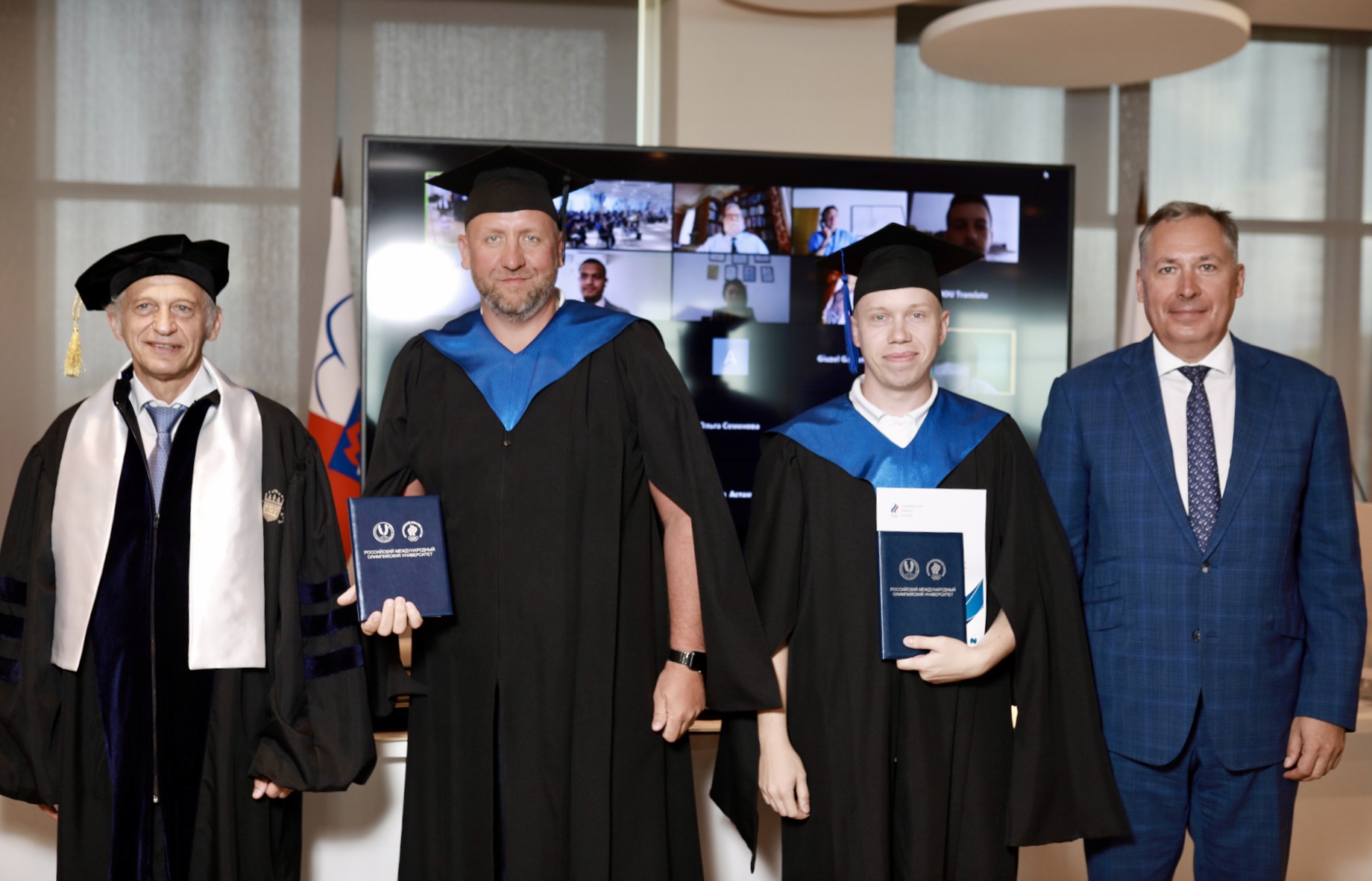 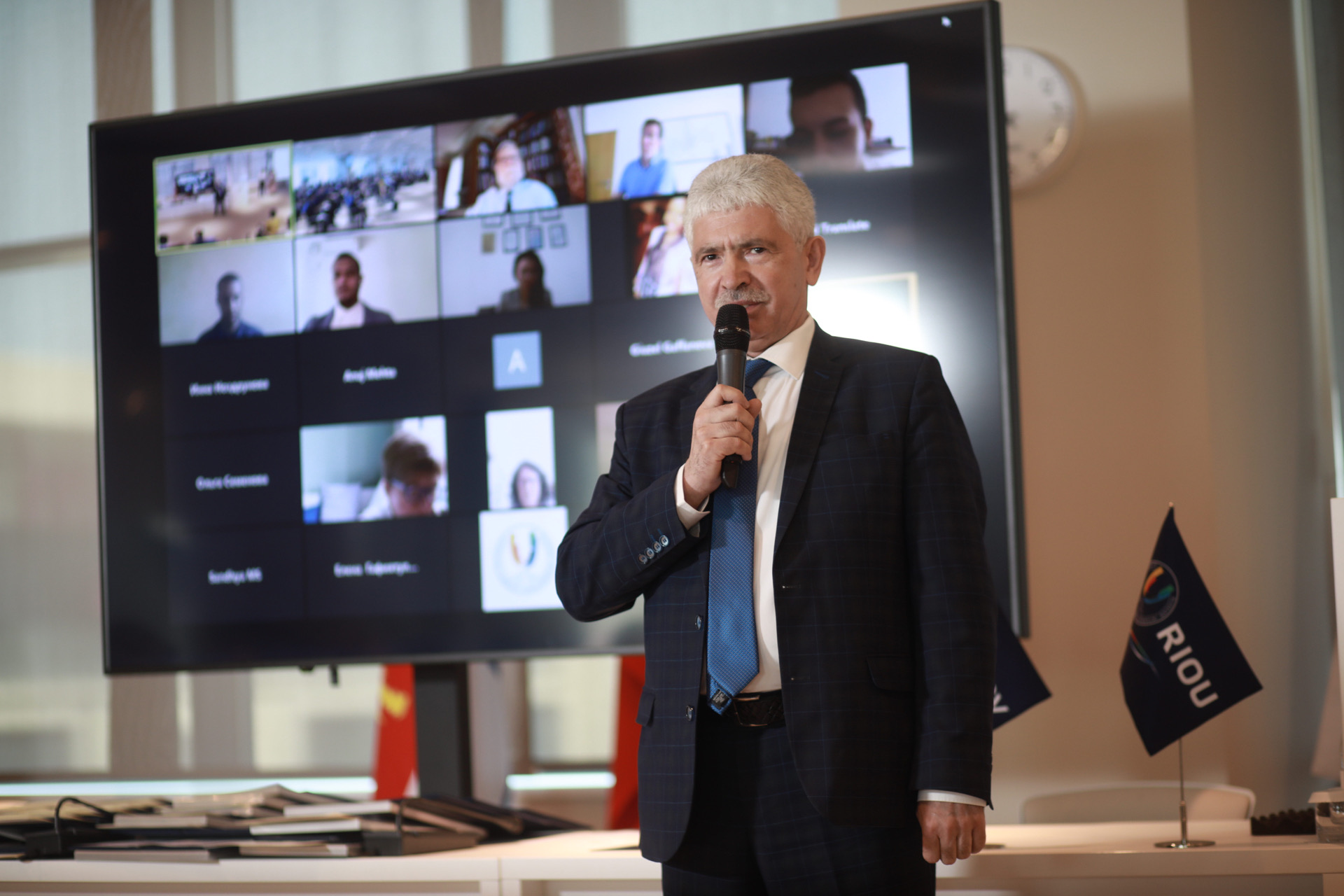 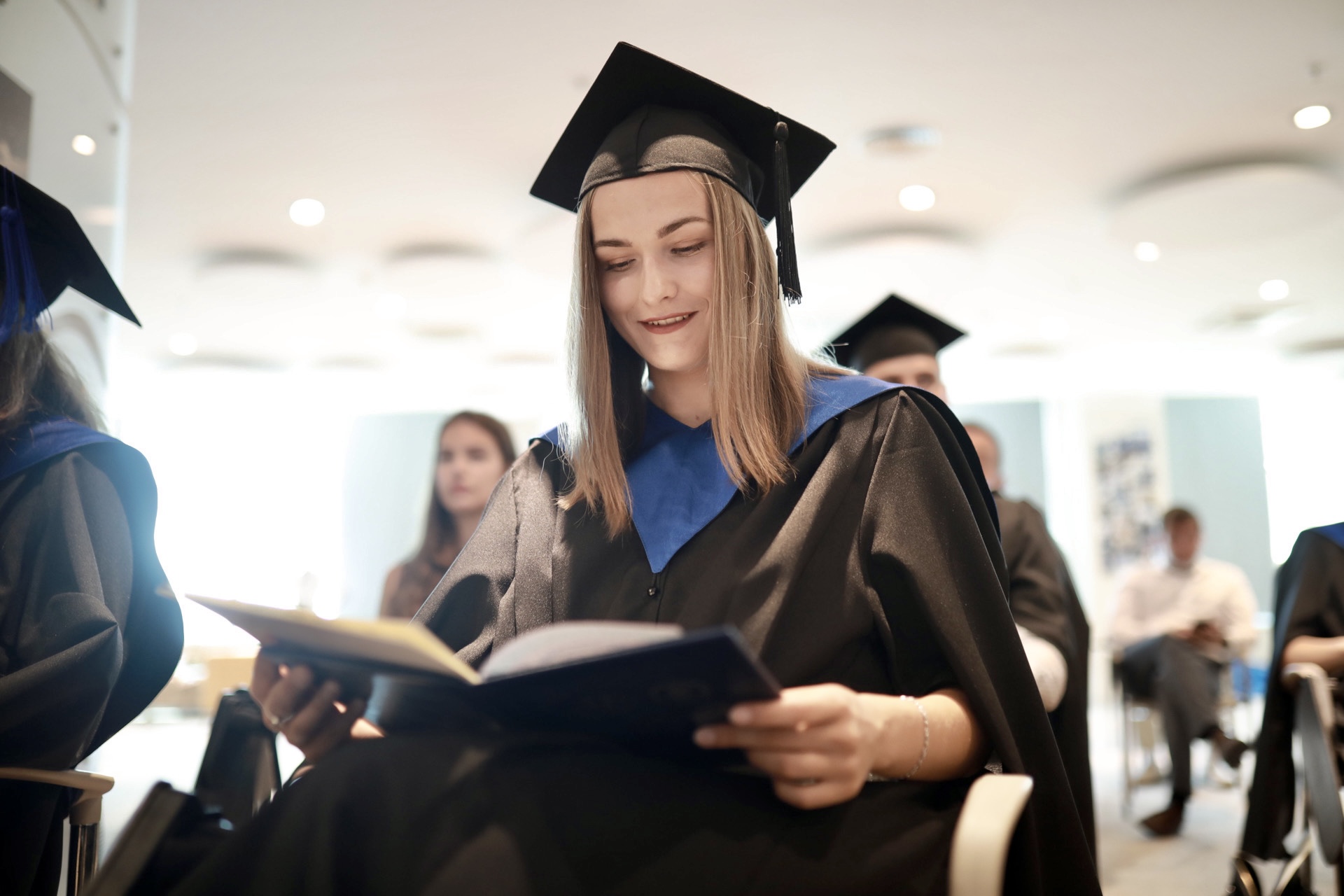 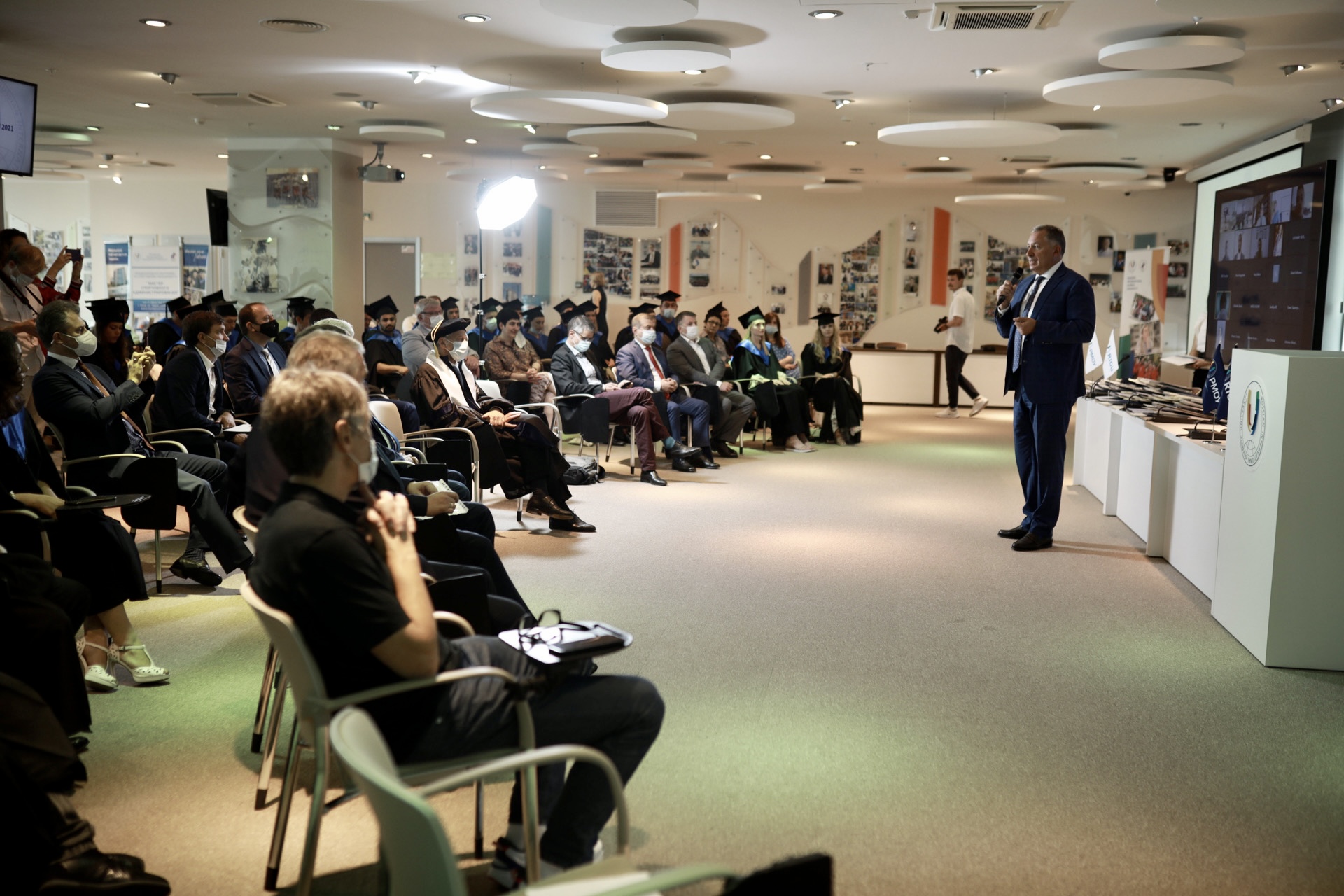 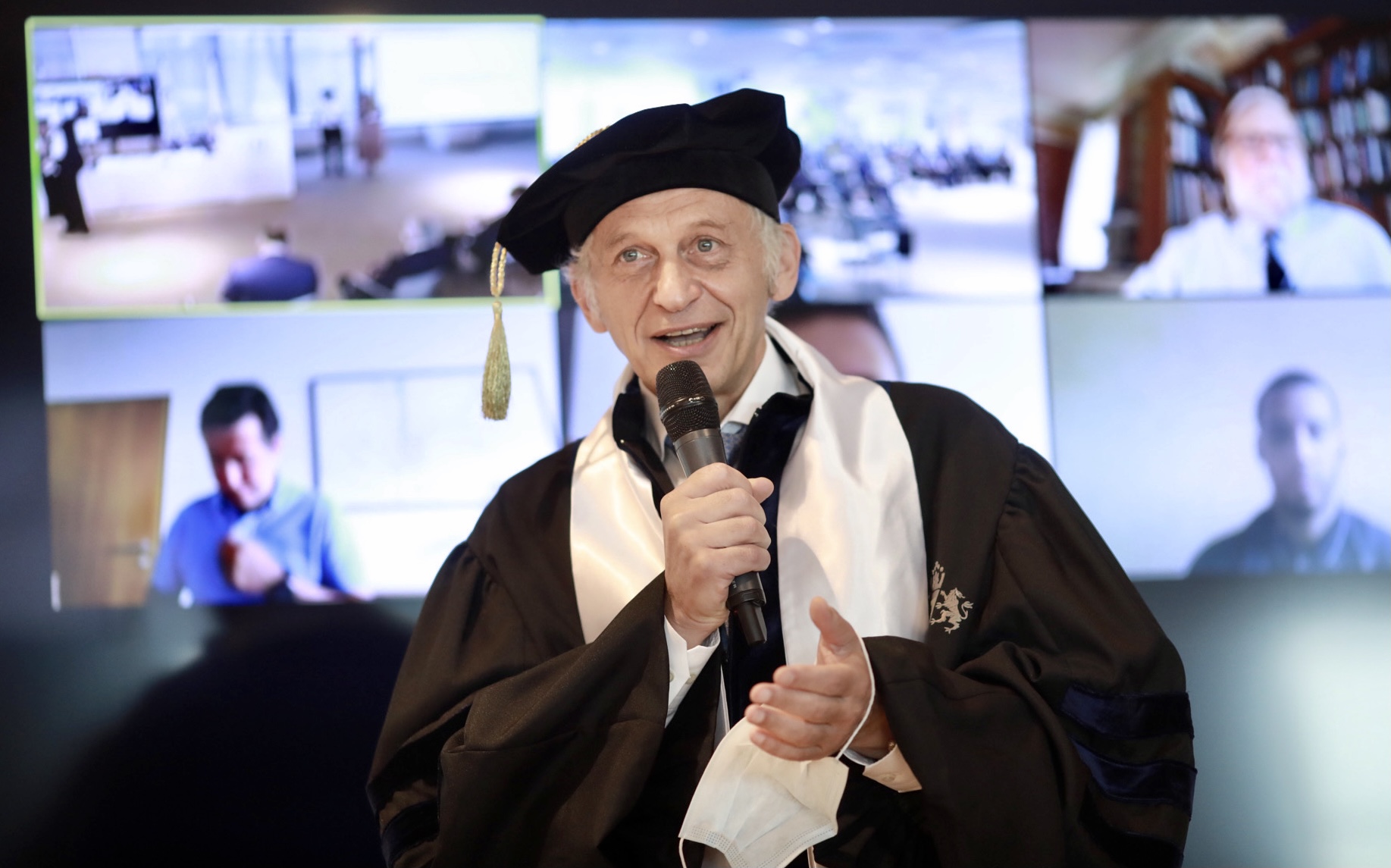