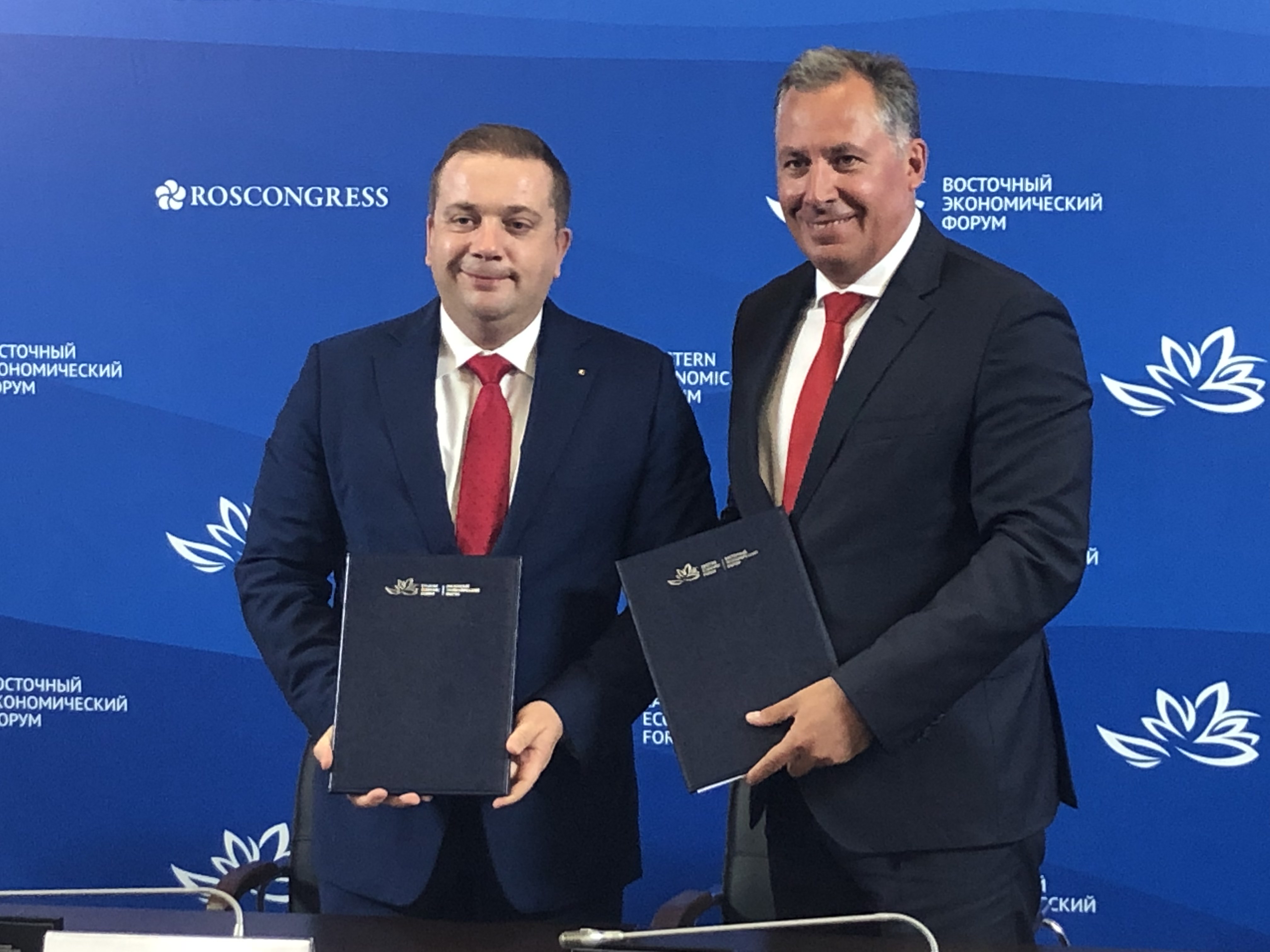 – As part of our activities, we are ready to support projects for developing the Olympic movement in Russia and promoting Olympic ideals, also we are also ready to provide support in finding Russian and international partners. We already cooperate in this area: business sessions on sports and sports programme events initiated by the ROC have become an integral part of the Eastern Economic Forum and other projects, – said Alexander Stuglev, Roscongress Foundation Director and Chairman of the Board.

– The largest economic forums have become an effective platform for the ROC to develop international sports relations and strengthen the image of Russian athletes, opening up new opportunities for the presentation and implementation of our major projects and programmes. Last year, we signed a Cooperation Agreement with the Chinese Olympic Committee here in Vladivostok, and today we will sign one with the Japanese Olympic Committee. Within the past few years the Eastern Economic Forum has really become a platform of trust for the ROC and we are interested in further expanding cooperation with the Roscongress Foundation, – emphasized Stanislav Pozdnyakov, President of the Russian Olympic Committee.