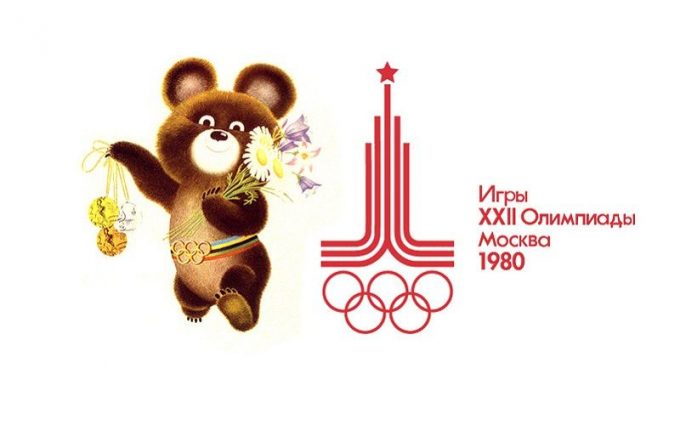 The Russian Olympic Committee implemented a special digital project on social media to recreate the main events, atmosphere and features of the 1980 Summer Olympics, which took place in Moscow exactly 40 years ago.

The Russian Olympic Committee implemented a special digital project on social media to recreate the main events, atmosphere and features of the 1980 Summer Olympics, which took place in Moscow exactly 40 years ago.

From July 19 to August 3, the ROC social media accounts offered a wide variety of exclusive photos, videos and live streams. All sports enthusiasts were able to learn many new things about the 1980 Olympic Games, remember the Olympic champions and prize-winners, as well as relive the atmosphere of Moscow in 1980.

The project had a distinctive feature – live streams of the key events of the 1980 Moscow Olympics. Followers were able to completely immerse themselves into the atmosphere of those Games since sports competitions on the arenas were covered as if they were taking place in real time. More than 24,000 followers watched the opening ceremony of the Games on July 19. And on August 3, around 10,000 sports enthusiasts watched the closing ceremony.

Fans also had the chance to see exclusive archived photos and videos that were shown to the public for the very first time. Each day we talked about the Olympic heroes and the medals they had won.

The simulated football match for the third and fourth place as part of the 1980 Olympic Programme between the national teams of the USSR and Yugoslavia aroused great interest from social media users. On August 1, a Match Day was held on all ROC social media accounts dedicated to this memorable sporting event.

In just two weeks, more than 368,000 followers learnt a lot about the history of the 1980 Moscow Olympics, while 655 posts were shared on Instagram receiving more than 74,500 likes.