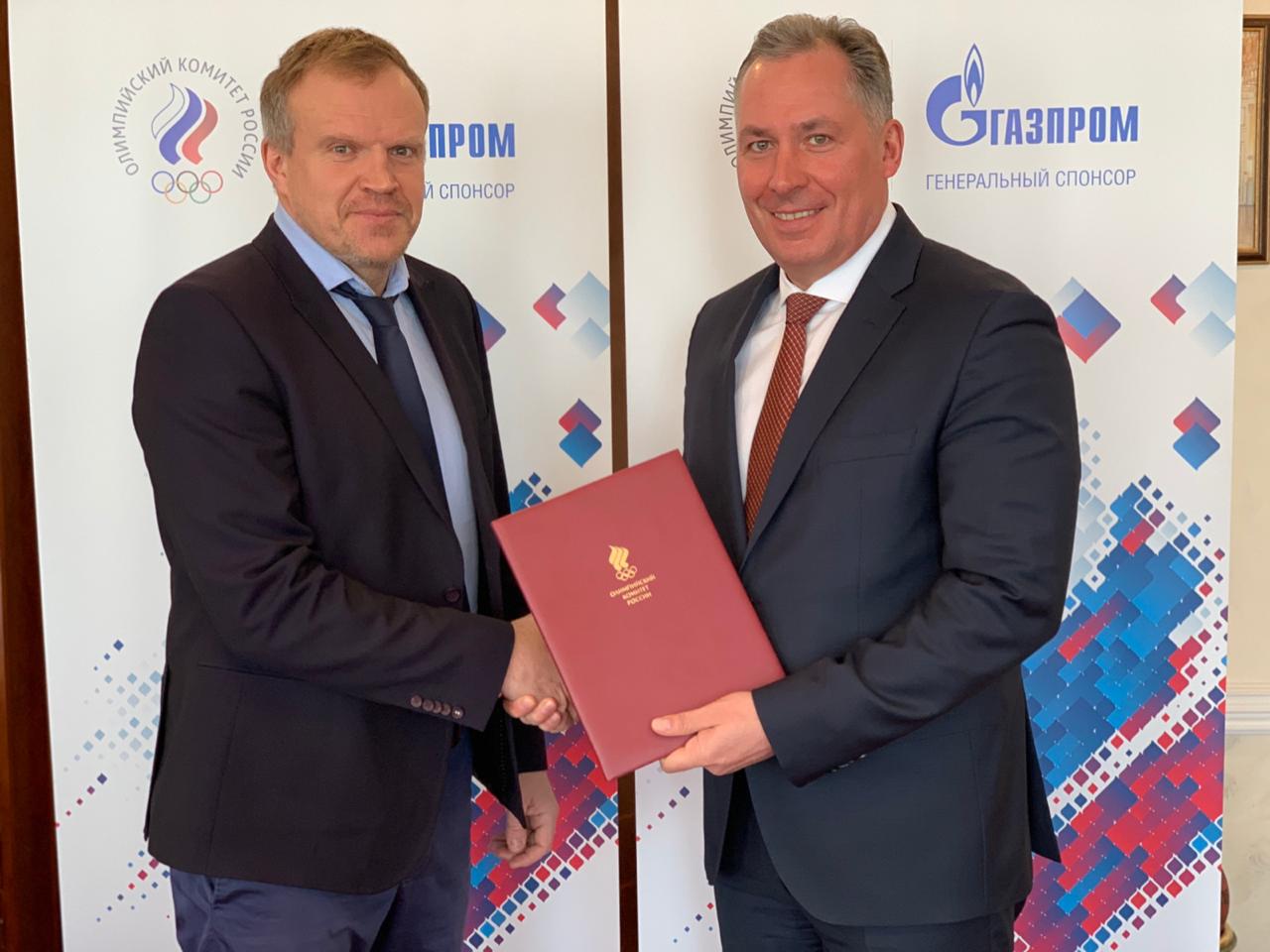 ROC signed a new agreement with the Russian Snowboard Federation

As part of the working meeting held today between the President of ROC Stanislav Pozdnyakov and the head of RSF Denis Tikhomirov, it was announced that the cooperation agreement will be extended for four years.

As part of the working meeting held today between the President of ROC Stanislav Pozdnyakov and the head of RSF Denis Tikhomirov, it was announced that the cooperation agreement will be extended for four years.

The parties discussed the current results, the level of organization of tournaments and the needs of All-Russian sports federations in regard to the upcoming Olympic Games in Beijing.

In addition, the head of ROC talked in detail about the opportunities offered to ARSF by the Preparation program for Beijing and the signed cooperation agreement.

Denis Tikhomirov outlined the promising areas of work for his federation.

– Partnership with ROC is extremely important for us, – stressed the President of the RSF. – The most pressing issue now is the issue of logistics. We plan to purchase an expensive pillow that will allow athletes to practice jumping from the springboard even in summer. There is also some shortage of sports gear and consumables, and here we are counting on the help of the Russian Olympic Committee.

– Another important issue as part of interaction with ROC is the payment for services of foreign specialists, – Denis Tikhomirov added. – In addition, the federation is starting preparations for the Olympic Games in Beijing under the Steinshlift and Adaptation programs. The Russian national team has already flown to participate in the World Cup stage in parallel slalom, which will be held February 23-24 in China. RSF specialists will study the slopes, snow structure, humidity and weather conditions. All the information gathered will serve as a reliable foundation for the preparation for the 2022 Games.