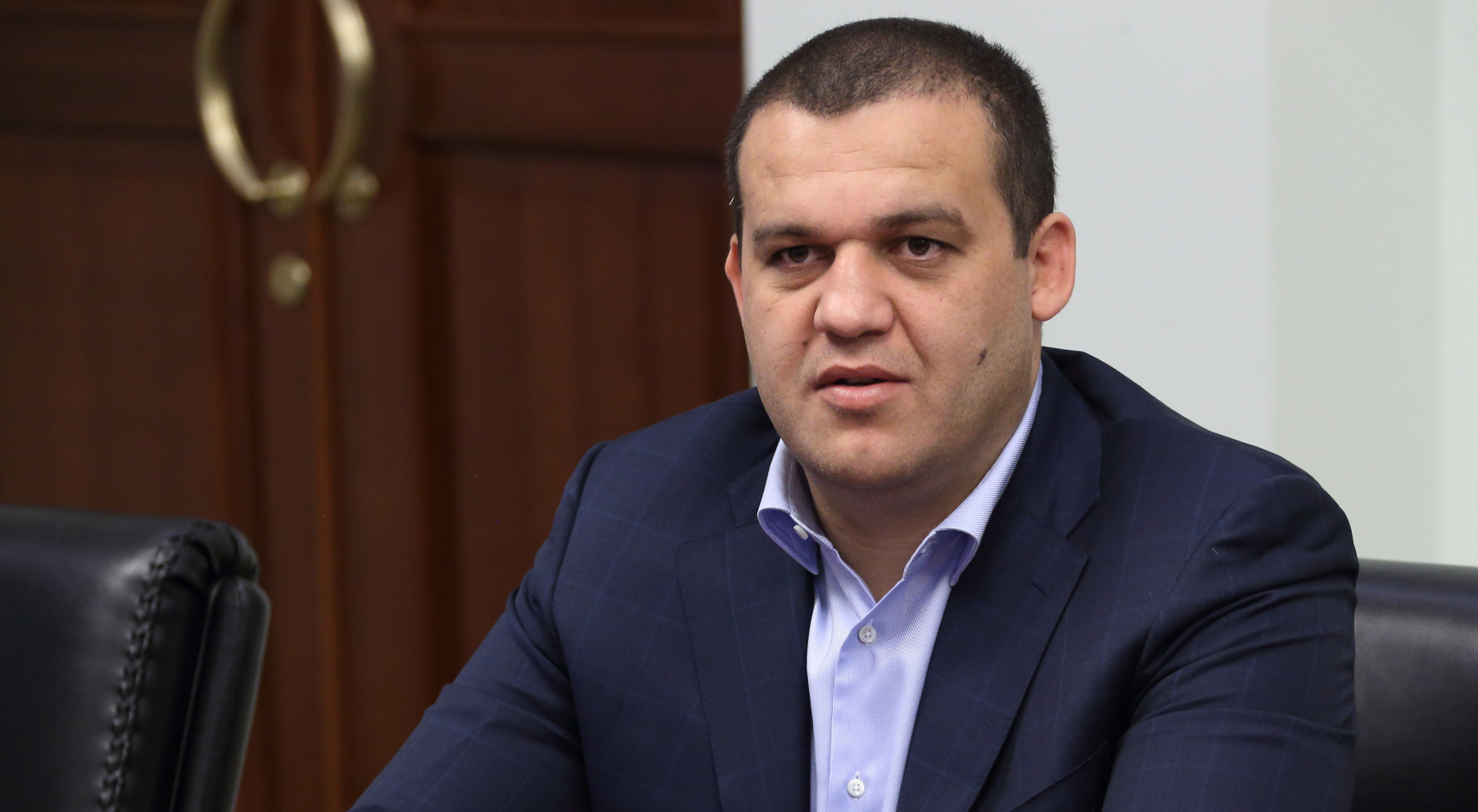 Umar Kremlev: “Our team’s successful performance at the Youth World Championship was not a surprise”

The Youth World Boxing Championships in Budapest ended with a triumph of Russian young athletes. For the first time in the history of such competitions, our team took first place in the team event, winning 6 gold, 5 silver and 2 bronze medals. The  Best Boxer prize was taken by Dzhambulat Bigalow (69 kg).

The Youth World Boxing Championships in Budapest ended with a triumph of Russian young athletes. For the first time in the history of such competitions, our team took first place in the team event, winning 6 gold, 5 silver and 2 bronze medals. The  Best Boxer prize was taken by Dzhambulat Bigalow (69 kg).

Even in the Soviet times at the world youth championships  boxers did not achieve such impressive results. Moreover, no other team of this level from any country of the world has won so many medals of different denominations (13).

General Secretary of the Russian Boxing Federation Umar Kremlev commented on the brilliant performance of the reserve athletes.

– For me, team’s successful performance at the Youth World Championships was not a surprise, said the Russian Boxing Federation Secretary General. – Over the past year and a half, our Federation has done a tremendous job to improve training conditions for the young boxers. The judiciary has been reformed, coaching staff was updated, adjustments to the system of qualification for the national teams have been made. In addition, we did not ask the Ministry of Sports and the FMBA to provide us with a nutritionist and a psychologist, we hired these specialists to work with young people ourselves. In the end, the strong team was formed, which includes all Russia’s strongest boxers in this age category for the time being. As a result, several medal records have been set in Budapest. In particular, for the first time in the national history the men’s team  won 7 medals at the youth world championships, four of them were gold. Before that, the best result was three gold and two silver medals.

– Are you ready to praise someone personally?

– All the guys did a great job! The winner of the Tournament’s Best Boxer prize  Dzhambulat Bigalow gave an excellent performance in Hungary. I would single out the team captain Ruslan Kolesnikov, who proved to be a real leader, Igor Fedorov and Alexei Dronov. In all fights their advantage over opponents was so obvious that I had the impression that the masters of the sport were fighting against  the first-rank sportsman. Only Ilya Popov slightly upset me. In the first round of the final match he crushed his opponent from Cuba, but then he began to lose. Apparently, he ran out of strength and emotion, but in general the guy is very technical.

– What should be done to ensure that promising juniors do not disappear when moving to the senior level?

– It is necessary work individually with each talented young athlete, to create necessary conditions for him and his personal coach. Our federation will definitely do that. There is no other way.

– In October Buenos Aires will host the Summer Youth Olympic Games. Who of the 2018 World Championships heroes got into the Olympic team?

– The winners of the tournament Ruslan Kolesnikov, Alexey Dronov and Anastasia Shamonova and silver medalist Ilya Popov. Now the guys will have some rest, and in the second half of September they will go to the training camp in Sochi. The place was chosen in order to simulate Argentina’s climate. However, they will have to adapt to the new time zone already on-the-spot. It’s good that athletes will go to Buenos Aires well in advance. Boxers will have two weeks to get used to unusual conditions.