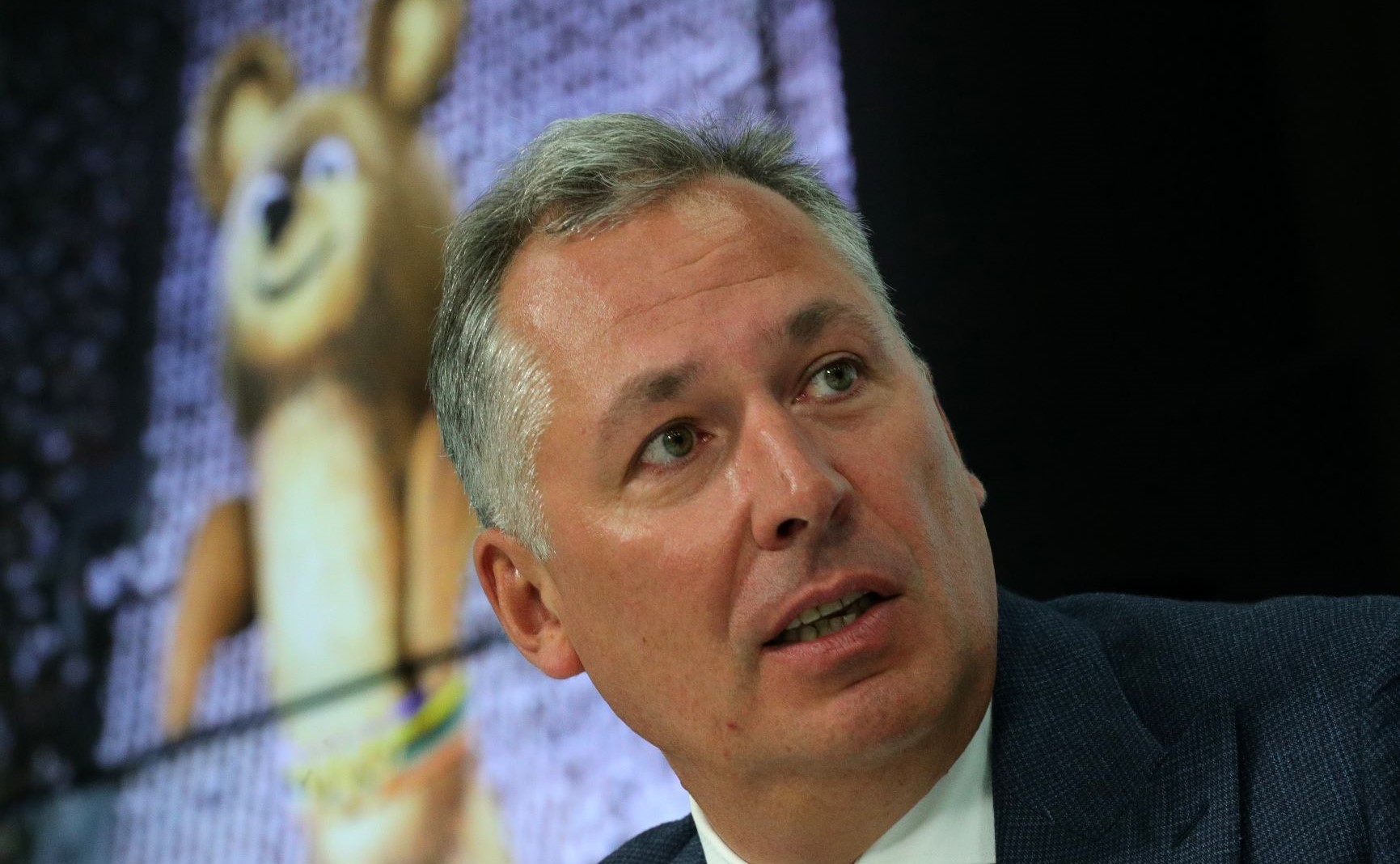 On August 3, a press conference was organized by TASS news agency dedicated to the 40th anniversary of the closing ceremony of the 1980 Summer Olympics. The event was held online.

On August 3, a press conference was organized by TASS news agency dedicated to the 40th anniversary of the closing ceremony of the 1980 Summer Olympics. The event was held online.

– The 1980 Moscow Olympic Games gave a great impetus to the development of sport in our country, – said Stanislav Pozdnyakov, President of the Russian Olympic Committee. – The Games have left a unique legacy in the form of sports facilities which for many years have been used as venues for the largest all-Union, Russian and international competitions.

Speaking about the influence of politics on sport, ROC Honorary President, First Deputy Chairman of the 1980 Olympic Organizing Committee Vitaly Smirnov, reminded everyone how the idea to boycott the Moscow Olympics came to fruition.

– The idea was conceived by Zbigniew Brzezinski – National Security Advisor to US President Jimmy Carter. He believed that this would help Carter be elected for another term. Brzezinski later admitted that his decision was a mistake, and that was how the American side set an example of bad behavior.

– Michael Killanin went to Jimmy Carter and offered to call off the boycott. Afterwards, in front of media representatives, he said: “The Olympic Games will take place in Moscow, even if I am the only foreigner there.” This was printed in all the major newspapers. And as a sign of gratitude during the closing ceremony, all the spectators at Luzhniki Stadium gave a standing ovation to the Irishman.

The cultural programme of the 1980 Moscow Olympics, in the opinion of Michael Killanin, deserved a separate Olympic medal in its own right, according to Sergey Usanov, Deputy Director General of the Central Directorate of the Olympic Cultural Programme under the Ministry of Culture of the USSR.

– It was a fantastic arts festival. Everyone in Moscow sang and danced. Each republic of the USSR presented its finest creative teams. There was not a single venue where various concerts were not held every day. Moreover, all genres of musical dramatic art were involved: from symphony orchestras to pop ensembles and folk groups.

Three-time Olympic champion in swimming at the 1980 Olympic Games Vladimir Salnikov noted the special atmosphere and sense of unity that was felt at that time in Moscow, while three-time Olympic champion in artistic gymnastics, winner of a record eight medals at the 1980 Games Alexander Dityatin stated that his gold medal for the Individual all-around was his most treasured award.

– To win in the final rounds, it was necessary to make 18 routines on the gymnastic apparatuses without a single mistake. As for the Team all-round gold, I am glad that 20 years later we were able to repeat the success of our senior compatriots – Boris Shakhlin and Viktor Chukarin.

The upcoming Summer Olympic Games set to be held in Tokyo were also touched upon at the press conference.

– The Russian Olympic Committee, like all the other 206 NOCs, is fully committed to taking a direct and active part in the upcoming Tokyo Olympics that had to be postponed for a year due to the coronavirus pandemic, – said Stanislav Pozdnyakov. – The further development of the entire Olympic movement depends on the success of these Games. There have never been such challenges in modern history. And it will be all the more honorable for all countries to show solidarity and take part in these sports competitions scheduled for 2021.