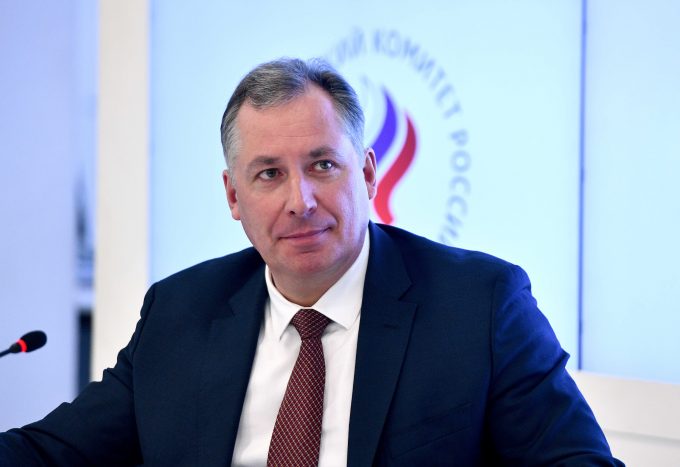 Stanislav Pozdnyakov: “The composition of Team Russia for the 2020 Olympic Games in Tokyo will be determined before July 6”

The President of the Russian Olympic Committee in his interview to reporters spoke about the main results of the scheduled meeting of the ROC Executive Committee and also answered numerous questions.

The President of the Russian Olympic Committee in his interview to reporters spoke about the main results of the scheduled meeting of the ROC Executive Committee and also answered numerous questions.

– One of the main issues on the agenda of today’s meeting was the decision made on the participation of Team Russia in the 2020 Olympic Games in Tokyo which was unanimously adopted, – said Stanislav Pozdnyakov. – Furthermore, my colleagues and I discussed the topic of festive events dedicated to the 40th anniversary of the 1980 Olympic Games in Moscow. The ROC is in close contact with the authorities of the capital, and I am sure that this wonderful holiday will be of interest not only to Russians, but also to many foreign guests, members of all 206 National Olympic Committees and Heads of International sports federations who will be invited. By the way, the President of the International Association of Athletics Federation (IAAF) and Olympic champion of the Moscow Games in the 1500m race Sebastian Coe, has already expressed his desire to attend these festivities in Moscow. The main guest of the celebrations next July will undoubtedly be IOC President Thomas Bach.

The head of the ROC also recalled the successful performance of Russian athletes at the 2nd European Games in Minsk and the 15th European Youth Summer Olympic Festival in Baku, particularly emphasizing the opening and closing ceremonies of the Games in Baku where the Russian flag was carried by track-and-field athletes Violetta Ignatieva and Adelina Khalikova.

– In the run-up to the World Athletics Championships, starting next week in Doha, we anticipate the official reinstatement of the All-Russian Athletics Federation with cautious optimism. The basis for this is the outcome of numerous negotiations held recently at different levels, – noted Stanislav Pozdnyakov.

Journalists were also interested in the deadline for sending in applications to the IOC to be part of Team Russia at the Olympic Games in Tokyo.

– The application deadline is July 6, 2020, – said the President of the ROC. – However, many athletes, including track-and-field athletes who successfully pass the selection procedure, will receive official accreditation much earlier. Each sport has its own specifics, but by mid-May the process of distributing Olympic licenses should be completed. Let me remind you that track-and-field athletes will perform in Tokyo in Team Russia outfits with the national flag.

– The day before an interview by RUSADA Director General Yury Ganus appeared in the foreign media attacking and criticizing the leadership of the All-Russian Athletic Federation.

– I can say that I began my working day by studying this interview. I admit I had some bewilderment. It is possible that the translation was not entirely accurate. The fact is that the ROC is working very closely with RUSADA. This year we held a joint anti-doping seminar for participants of the 14th European Youth Olympic Winter Festival in Sarajevo and the International Forum of Young Olympians, as well as several educational events before the 2nd European Games in Minsk. In addition, RUSADA participated in the 30th All-Russian Olympic Day, what is more, several educational anti-doping seminars for national federations were held. This work will continue in November, when an important meeting will be held in the Russian Olympic Committee with all representatives of the Olympic sports federations.

ROC’s position on protecting “clean” sports is well known to everyone, and we are ready to continue to assist RUSADA in establishing closer contacts with the sports community. For example, at the request of RUSADA, we created a special unit within the ROC that will deal exclusively with anti-doping issues.

– How can you comment on the information that the Tokyo 2020 Organizing Committee has not confirmed nearly 20 thousand tickets for Russian fans.

– This information comes from our ticket agent – a company authorized in the Russian Federation to distribute tickets for the Games in Tokyo. Of course, we are very concerned about this development. The most interesting thing is that we are establishing good relations with the Organizing Committee of the Tokyo Games, so it is difficult for me to say what went wrong. We sent an appeal to the Ministry of Foreign Affairs of the Russian Federation with a request to send the appropriate inquiries to the Japanese side through diplomatic channels. Of course, we will hold consultations with the Organizing Committee and with the National Olympic Committee of Japan.

– Does it make sense to open the House of Fans of Team Russia in Tokyo if the issue with the tickets is not resolved?

– The House of Fans will operate anyway. There, we plan to honor the champions and medalists of the Olympic Games. I would like to emphasize that this project is being implemented by courtesy of ROC sponsors and partners. 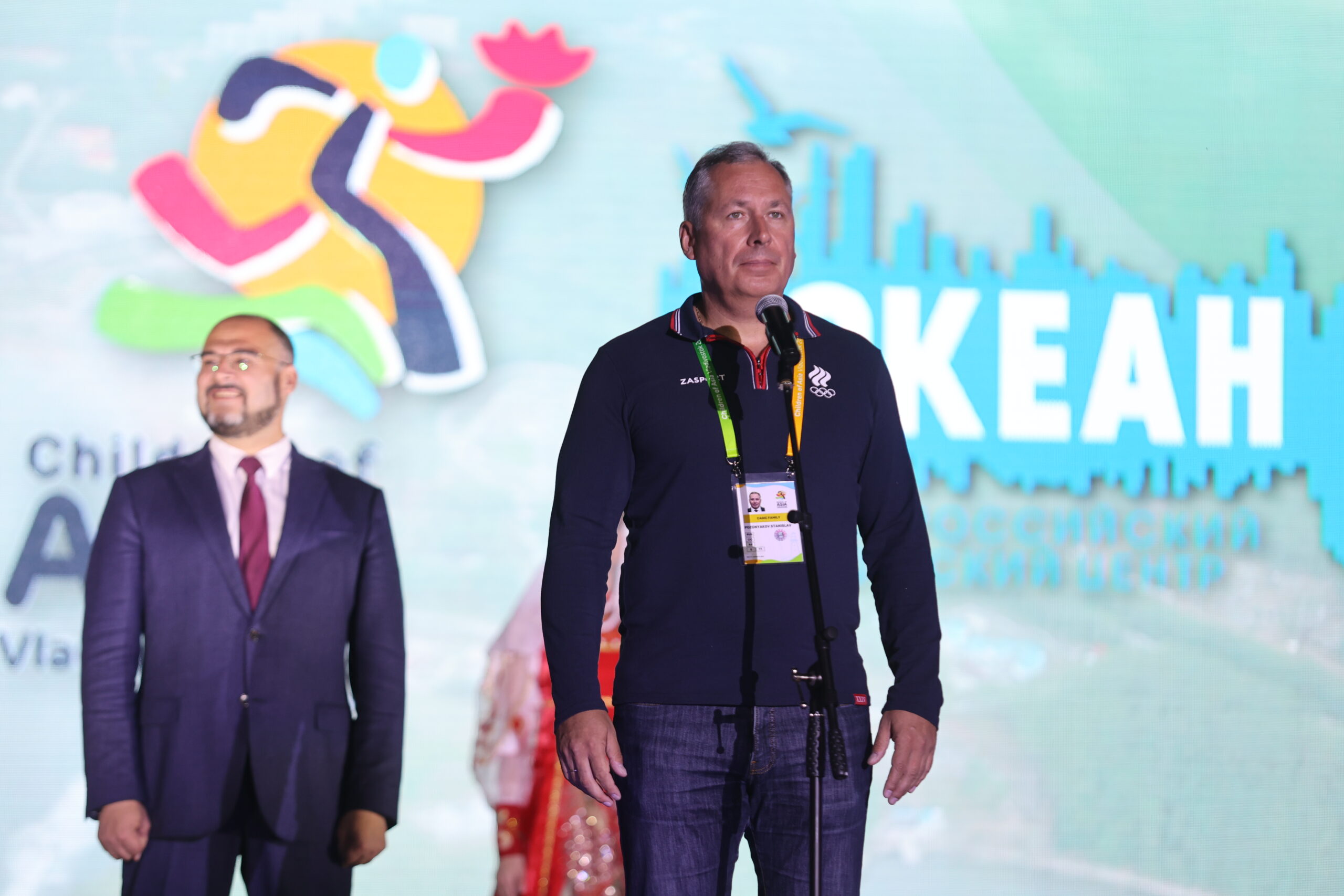 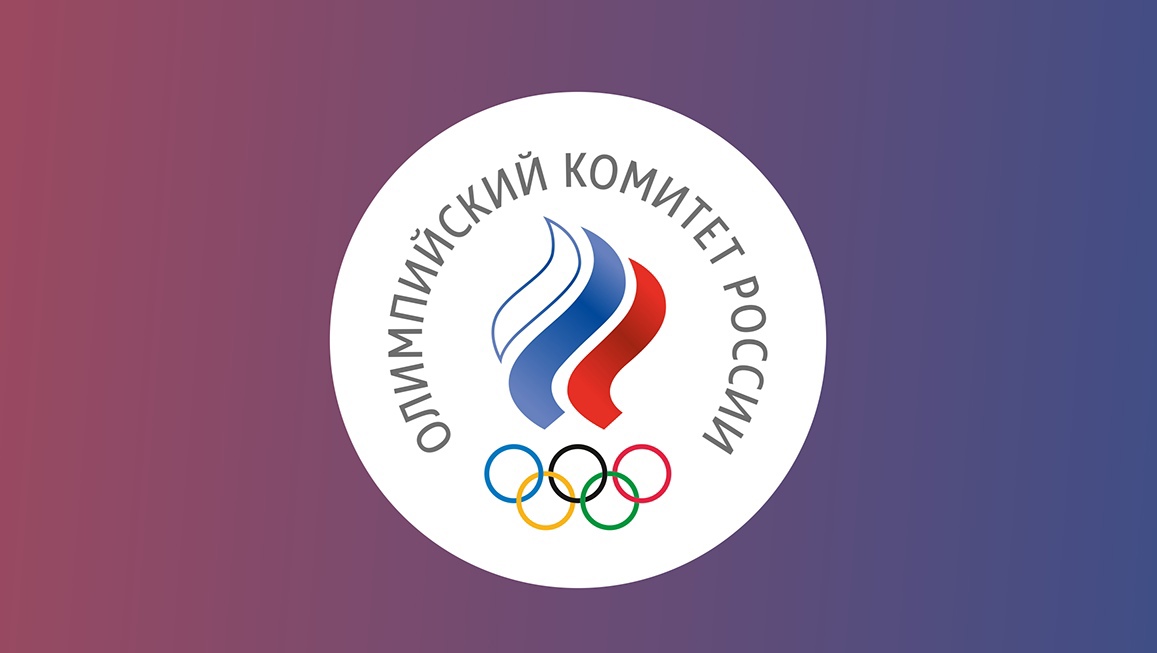