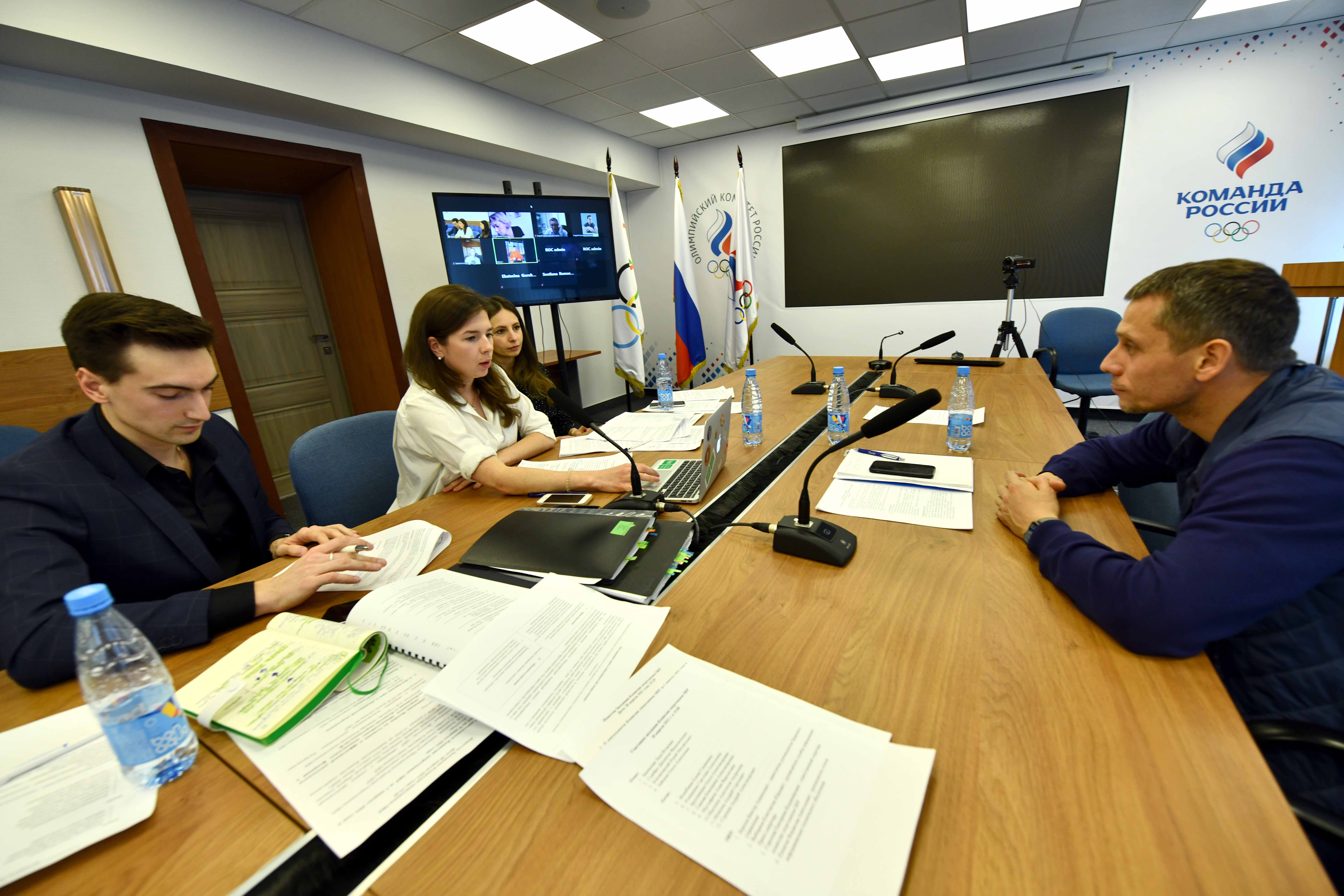 Recently the ROC Athletes Commission hold a meeting.  Lada Zadonskaya, Deputy Chairman of the Commission, performed as its organizer.  The results of the first quarter of this year were discussed during its course.  The participants of the online meeting also discussed a wide range of current issues and plans.

Recently the ROC Athletes Commission hold a meeting.  Lada Zadonskaya, Deputy Chairman of the Commission, performed as its organizer.  The results of the first quarter of this year were discussed during its course.  The participants of the online meeting also discussed a wide range of current issues and plans. — On April 27th, there was a meeting of the ROC Athletes Commission and ZASPORT, the official outfitter of the Russian Olympic team, attended by 10 candidates for the Olympic team. At a closed meeting, which lasted more than 2.5 hours, the athletes discussed the design of the official outfit for the Games in Beijing, — said Lada Zadonskaya.

As a result of this meeting, the ROC AC decided to send athletes’ proposals to the ROC Executive Committee for approval of the final version of the Olympic team outfit for the Games in 2022 in Beijing.

Commission members supported Jonathan Guerreiro’s proposal to discuss the topic of violence in Russian sport, noting that in addition to educational activities and surveys, it is necessary to create a hotline to provide feedback on issues related to violence in sport.

Also, the ROC AC decided to organize a conference call for athletes candidates to the Olympic team, devoted to the second IOC manual on anti-covid measures at the Olympic Games in Tokyo, and to take part in the IOC International Athletes’ Forum on May 26-27.

Ekaterina Gorokhova said that together with the ROC Legal Department, a document with recommendations for the establishment, organization of effective activities of the Sports Federation Athletes’ Commission, and recommendations to their Regulations was prepared to help the federations. The list of supervising members of the Commissions over the Sports Federation Athletes’ Commissions has also been updated. Yelena Isinbayeva noted the importance and necessity of broadcasting in Russian all materials published by the IOC and the IOC AC. For this purpose, the Commission created a closed Telegram channel of the ROC Athletes’ Commission, to which athletes of the Russian national team can subscribe. It will also publish various surveys, in which Russian athletes will have the opportunity to express their opinions on topical issues of the Olympic movement. 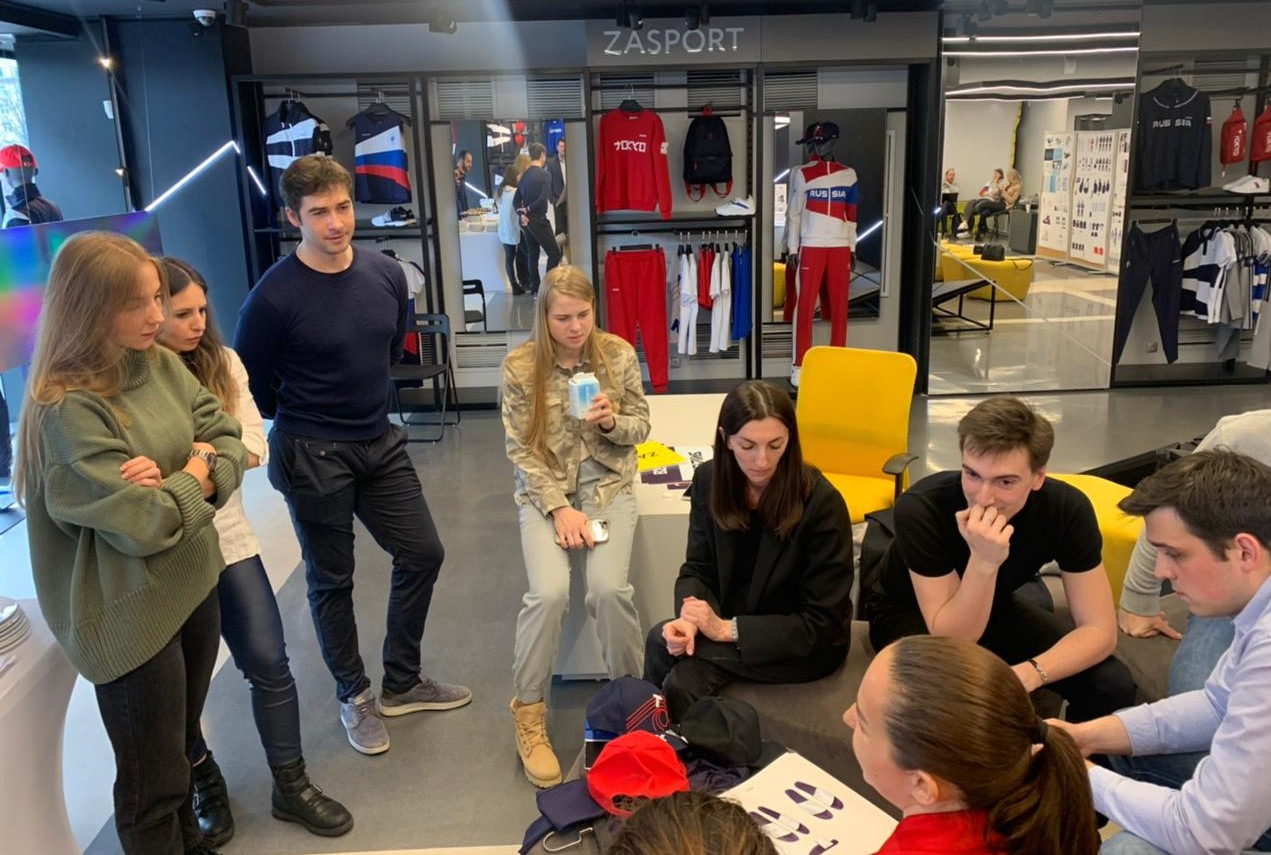 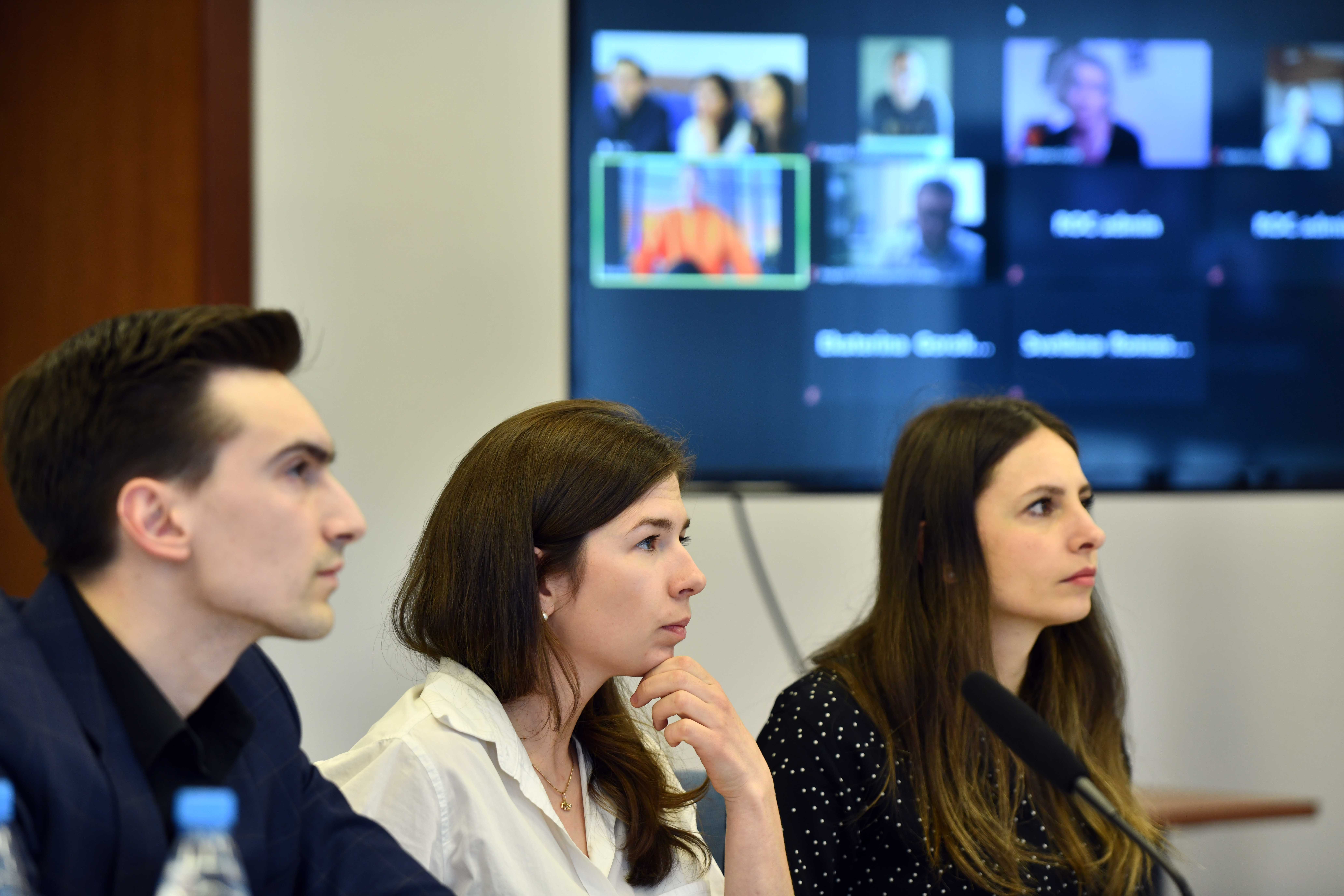