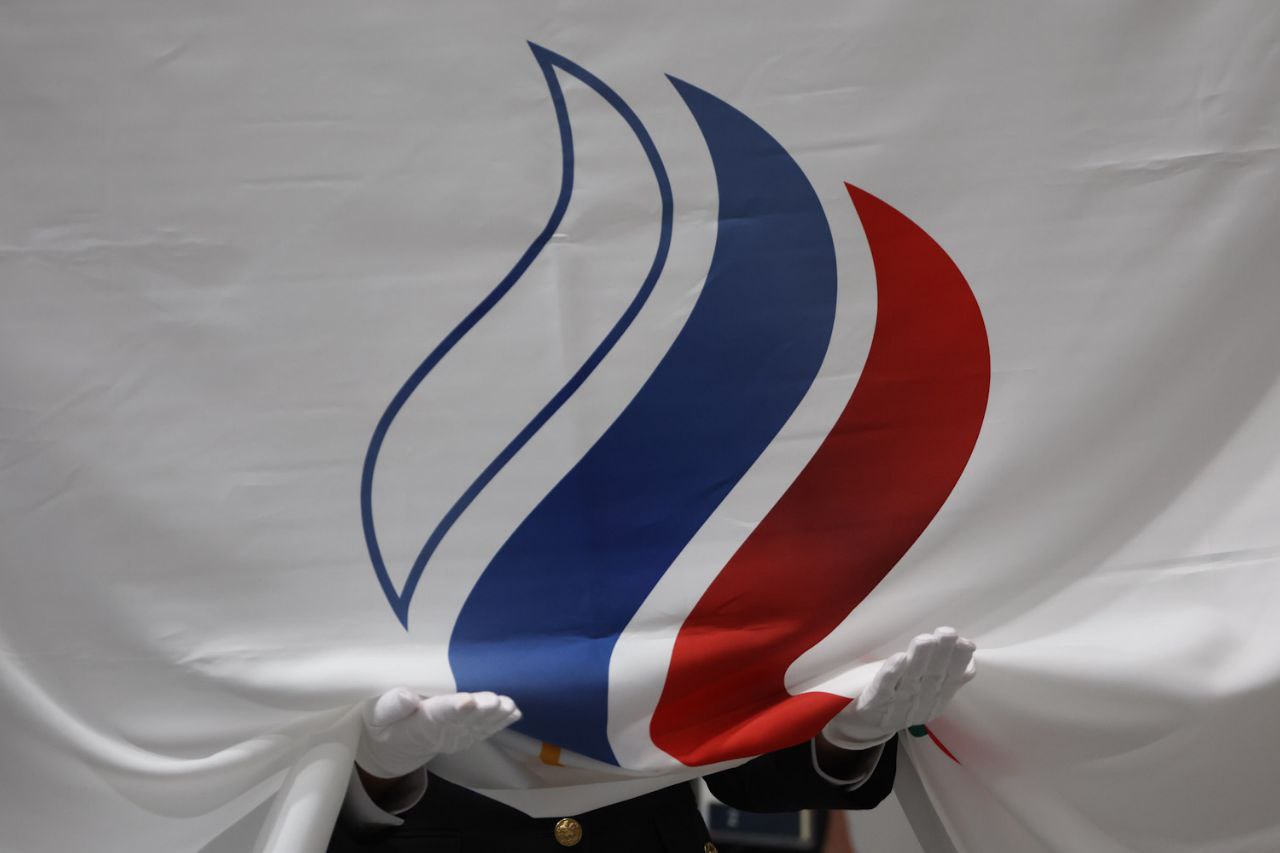 The ROC Team at the XXIV Olympic Winter Games in Beijing

At the Olympic Winter Games in Beijing, the ROC team will be represented by 213 athletes, who will compete for medals in all disciplines of the program. In total, the delegation consists of 461 people, including coaches and national team staff, ROC management and staff, as well as representatives of the medical staff from the Federal Medical Biological Agency (FMBA).

Russian athletes will participate in the Games as a part of the ROC Team, formed by the Russian Olympic Committee, and will perform under the ROC flag. As in the case with the Tokyo Olympic Games, the music to be played at the protocol events and during the medal ceremony will be the theme from Tchaikovsky’s Concerto No. 1 for Piano and Orchestra.

One of the main priorities of the International Olympic Committee for today is the observance of gender equality in the national teams participating in the Olympic Games. 109 men and 104 women went to Beijing on the ROC Team. They represent 27 regions of the country.

The following regions have the largest representation:

The largest representation by number on the ROC Team are hockey players. Men’s team has 25 athletes, women’s team – 23. Freestyle goes second by number of participants. The ROC Team in this discipline is represented by 24 athletes – 9 men and 14 women. The maximum quota was given to our figure skaters (9 men and 9 women), as well as to the representatives of cross-country skiing (8+8) and speed skating (8+8).

The ROC Team consists of many experienced athletes, for whom these Games are not the first in their career. The most experienced and oldest Olympian is alpine skier Alexander Khoroshilov. He is going to celebrate his 38th birthday on February, 16. Khoroshilov competed in Turin, Vancouver, Sochi and PyeongChang.

Skeleton racer Alexander Tretyakov also made his debut at the 2006 Games. The Sochi champion and Vancouver bronze medalist was unable to compete in PyeongChang. The 2022 Olympic Games will therefore be the fourth Games in Alexander’s career. As well as for short track speed skater Semyon Elistratov, who started his Olympic career in Vancouver, became the Olympic champion in Sochi, and won a bronze medal at the 2018 Olympic Games (it was the first award for our athletes in PyeongChang).

As for the youngest Russian participants, there are two 15-year-old female athletes on the ROC Team. They are freestyle skier Aleksandra Glazkova, born on March 15, 2006, and figure skater Kamila Valieva, who will celebrate her 16th birthday on April 26. It should be noted that Aleksandra Glazkova, thanks to the great joint work of the Freestyle Federation of Russia and the ROC, was granted an additional quota place for the Olympics.

Gracenote, the media metadata agency, assumes that the ROC Team will be able to win 32 medals in Beijing, including 11 gold medals, and take the second place in the unofficial team standing. Stanislav Pozdnyakov, the President of the ROC, speaking about the medal expectations, said:

– We have our own statistics on the results of Russian athletes in the Olympic cycle. Our athletes performed very well, we had a record number of champion titles. So we are somewhat optimistic. Another thing is that not all competitions were held and not all of the strongest athletes could compete. That adds a certain margin of error to our forecasts. As for our vision, the Russian team is capable of winning 30 medals, and we will use it as reference.

Note: statistics on the current composition of the ROC Team is given without taking into account possible replacements of certain athletes for medical reasons.