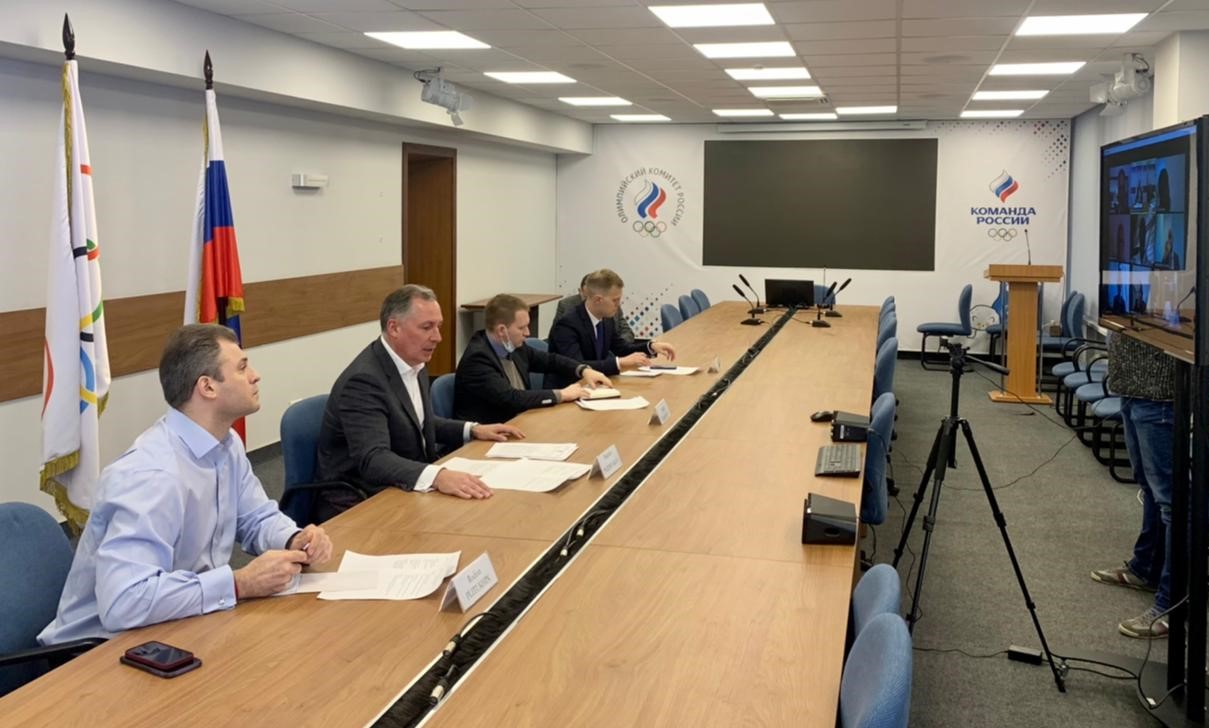 ANOCA asks the ROC for assistance in vaccinating African athletes

They discussed the interaction framework for ensuring access to the Russian Sputnik V vaccine for African athletes preparing to compete at the XXXII Olympic Games in Tokyo.

Earlier, the head of ANOCA directly asked the ROC leadership to assist in the implementation of such an option and to outline the steps for its practical implementation with the support of the International Olympic Committee.

During the negotiations, which took place online, Stanislav Pozdnyakov declared the Russian Olympic Committee’s readiness to take part in the organization of contacts to work out a mechanism of interaction with the Russian authorities.

Alexei Gorbunov, the advisor to the Russian Minister of Sports, explained that several parameters must be precisely defined for the initiative to be successful, including the number of vaccine doses needed for African athletes with detailed information on each country category of individuals.

The registration of the Russian Sputnik V vaccine in countries of the continent is another important point to discuss as well as the number of the African countries that already cooperate with the Russian Federation through other (humanitarian) channels.

Mustafa Berraf, the president of the Association of National Olympic Committees of Africa, thanked the ROC and Russian agencies for their support and said that he himself was vaccinated with the Russian vaccine a few days ago. As far as he knows, many African countries have already begun the process of registering Sputnik V.

The head of ANOCA estimates that about 20,000 doses of Russian vaccine are currently needed for African Olympic and Paralympic athletes and their accompanying persons.

The ROC president expressed the hope that all athletes would eventually meet this summer in Tokyo. In conclusion, the parties planned to work on the possibility of signing a memorandum of cooperation, which would provide for cooperation on a wide range of issues.