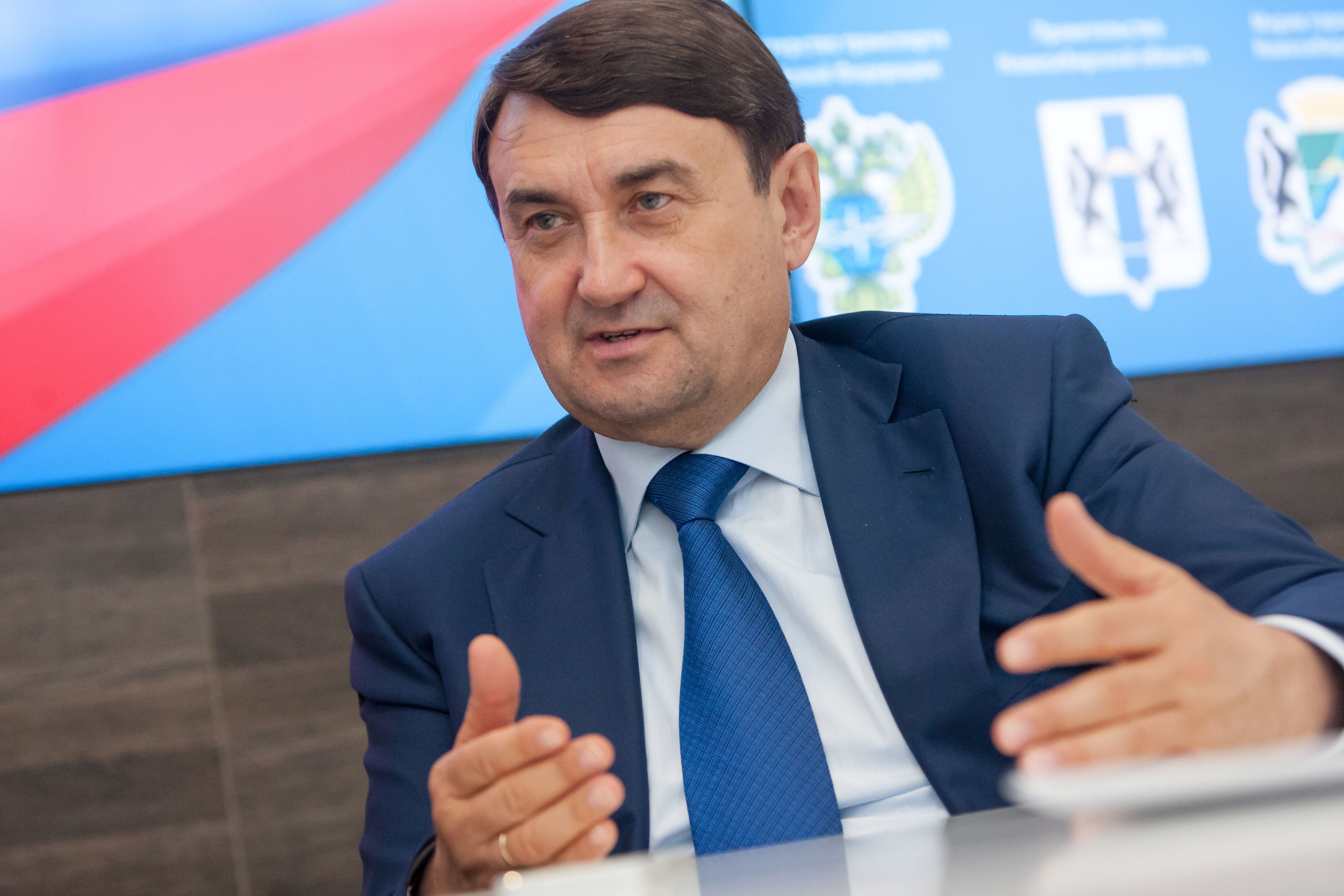 Advisor to the President of the Russian Federation, First Vice President of the ROC and Chairman of the Board of Trustees of the Table Tennis Federation of Russia (TTFR) shared his views on the development of table tennis and encouraged young people to take up this sport.

Advisor to the President of the Russian Federation, First Vice President of the ROC and Chairman of the Board of Trustees of the Table Tennis Federation of Russia (TTFR) shared his views on the development of table tennis and encouraged young people to take up this sport.

– Table tennis is a very interesting game, but extremely difficult for the fans to perceive, – said Igor Levitin. – If changes aren’t made to the rules now, then the sport will remain of interest only to professionals. Let’s take for example volleyball and basketball – international federations came up with new, spectacular formats adapted for television (beach volleyball and 3×3 basketball) which quickly became popular. And who would have thought that streetball would ever make its Olympic debut? But this will happen next year in Tokyo!

In comparison table tennis cannot be broadcast in its current format. Not a single fan will sit in the hall, and even more so in front of the TV screen for 5-6 hours. We understood this before others and began to conduct competitions according to experimental rules: without Over/Under (the 11th point with a score of 10:10 brings victory) and with a seven-point fifth set. At the same time, table tennis players use 10 balls that volunteers help collect. This has allowed to significantly increase the speed of the game. Furthermore, the net could be raised a little more so that the ball could be clearly visible on television. Looking to the future, it is worth thinking about replacements during the game in order to intensify the game and add intrigue.

– What do foreign colleagues have to say in regard to the TTFR reforms?

– They are interested and ready to cooperate. At the moment, together with the International Table Tennis Federation (ITTF) we are only discussing possible changes to the rules. One aspect is the fixed duration of the match. For example, the player who scores more points within 21 minutes wins. In doubles, the two players must be determined by draw. This will add extra intrigue. Such competitions are already held in Southeast Asia, in particular, at the prestigious T2 Diamond Table Tennis League tournament where the best athletes compete.

– Could you comment on the medal showdown of Asian athletes representing different countries and continents in the table tennis world? Russia is one of the few European countries trying to train its own table tennis players, rather than naturalize Chinese players.

– Yes, this is a big problem. Table tennis is losing its national identity. For example, in almost all the countries of the former Soviet Union, there are international players, however, there was a time when the ex-Soviet states had their own training schools. This brings forward questions such as – why train professional table tennis players anyway? Why open and maintain table tennis sports schools, if you can just sign up international players from Asia!

The statistics are revealing. Our tennis players under the age of 18 are steadily winning medals in international tournaments, but as soon as they move into the Under-21 category, the results sharply decrease. Why is that? Because from then on, naturalized foreigners are allowed to compete. And we know what a decline in victories leads to. Athletes lose motivation and quit, while the federation has to face problems with financing. No one is going to invest large sums of money into a sport lacking success! – Is there a solution?

– Naturalization cannot be prohibited, but, in my opinion, it is necessary to introduce stricter rules for obtaining a sports citizenship. For instance, increasing the period of residence in the country for which the athlete wants to play. It is important to create some kind of deterrent.

Furthermore, Russian coaches need to be sent to Asia for internships. Let them observe and learn. By the way, another interesting question is why do Chinese tennis players train for eight hours each day, while Russian players can only do with four to five hours? Our athletes need to work on their endurance and work harder if they want to achieve outstanding results.

Personally, despite my busy work schedule, I try to play table tennis at least twice a week and I regularly perform at veteran tournaments. I play with my doubles partner – the famous Soviet table tennis player Valery Shevchenko. We have played as a duo for almost 10 years!

For the younger generation, I would like to say that table tennis trains an excellent vision and teaches players to quickly respond to circumstances. The skills acquired through this wonderful game will most certainly come in handy and be useful.

And one more important point. Table tennis is not an expensive sport. Buying a racket, a set of balls, sneakers, shorts and a T-shirt is not such a big deal.

The main thing is desire and passion for the game.