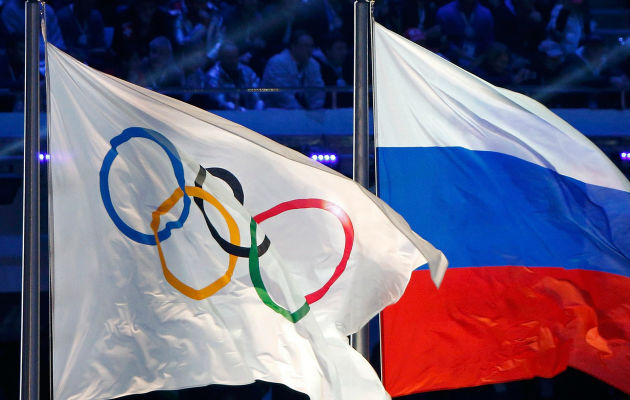 Russian Olympic Committee and the Ministry of Sport of the Russian Federation made a joint statement regarding current situation surrounding the All-Russian Athletics Federation (RusAF).

In connection with the current situation surrounding the All-Russian Athletics Federation (RusAF), and taking into account the statements of World Athletics (WA) and the Athletics Integrity Unit (AIU) issued on January 29, 2020, the ROC and the Ministry of Sport of the Russian Federation, following the results of an emergency meeting today, propose that the leadership of RusAF do the following:

– hold a meeting of the RusAF Presidium on January 31, 2020. During the Presidium to consider granting the ROC’s current Working Group on RusAF Reinstatement into World Athletics with the necessary relevant powers in order to organize an extraordinary electoral conference of RusAF, scheduled for February 28, 2020, as well as the powers to interact with members of RusAF, World Athletics, the AIU, and other international organizations;

– to deliberate the issue of resignation, including the resignation of all members of the Presidium of the organization.

On January 31, 2020, the Russian Ministry of Sport’s Commission on State Accreditation of All-Russian sports federations will consider the issue of state accreditation of RusAF.

The ROC and the Russian Ministry of Sport have confirmed their readiness for constructive cooperation with World Athletics, the AIU and the agencies responsible for resuming the previously suspended procedure for admitting clean Russian athletes (authorized neutral athletes) and ensuring their fair participation in international competitions and the upcoming Olympic Games.

The Russian Olympic Committee will expand the composition of its Working Group and invite representatives of the Russian Ministry of Sport, World Athletics, the RusAF Athletics Commission and RUSADA to participate in the work ahead.

The Russian Olympic Committee and the Russian Ministry of Sport respect the work being done by World Athletics and the AIU to ensure the integrity of athletics. We consider it necessary to declare that we have no reason not to trust the course and format of the procedures implemented by the Athletics Integrity Unit to clarify all the circumstances of the so-called “Lysenko case” and the degree of involvement of officials from the previous leadership of RusAF.

In this regard, and based on the decisions made today, we plan to make an appeal to the leadership of World Athletics requesting to postpone consideration by the World Athletics Council of applying the blanket ban to RusAF indicated in the official statement of the Athletics Integrity Unit.

At the same time, we express our readiness to take the necessary steps within the scope of our powers and competence to normalize the interaction between RusAF and World Athletics, and also to resolve the issues related to the current status of the All-Russian Athletics Federation.