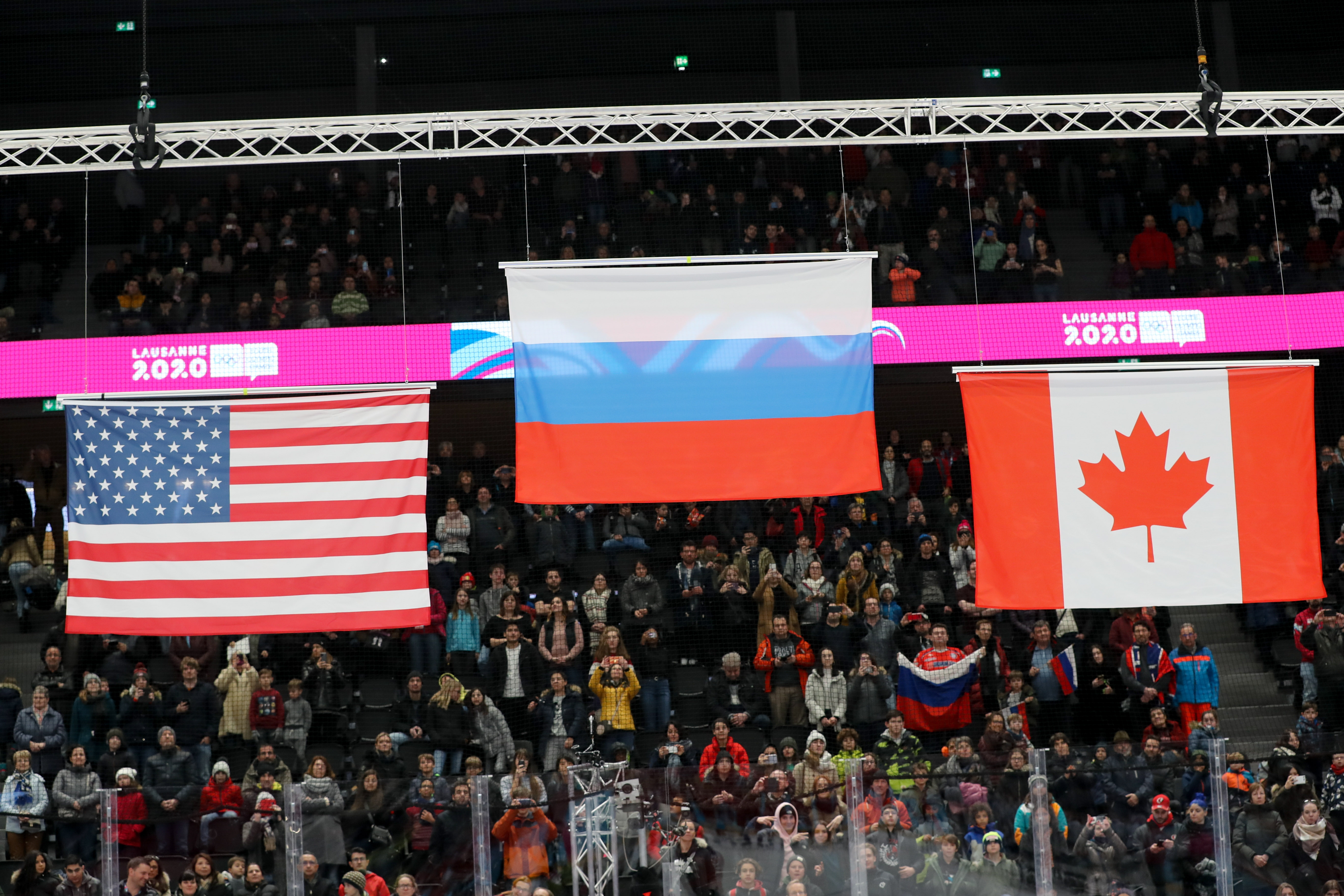 For the very first time at the Winter Youth Olympic Games, our hockey team won gold. Before, they got silver in Innsbruck and bronze in Lillehammer.

Also for the very first time, the Russian Olympic team took first place in the unofficial medal standings. In 2012, we came fifth and in 2016 – third.