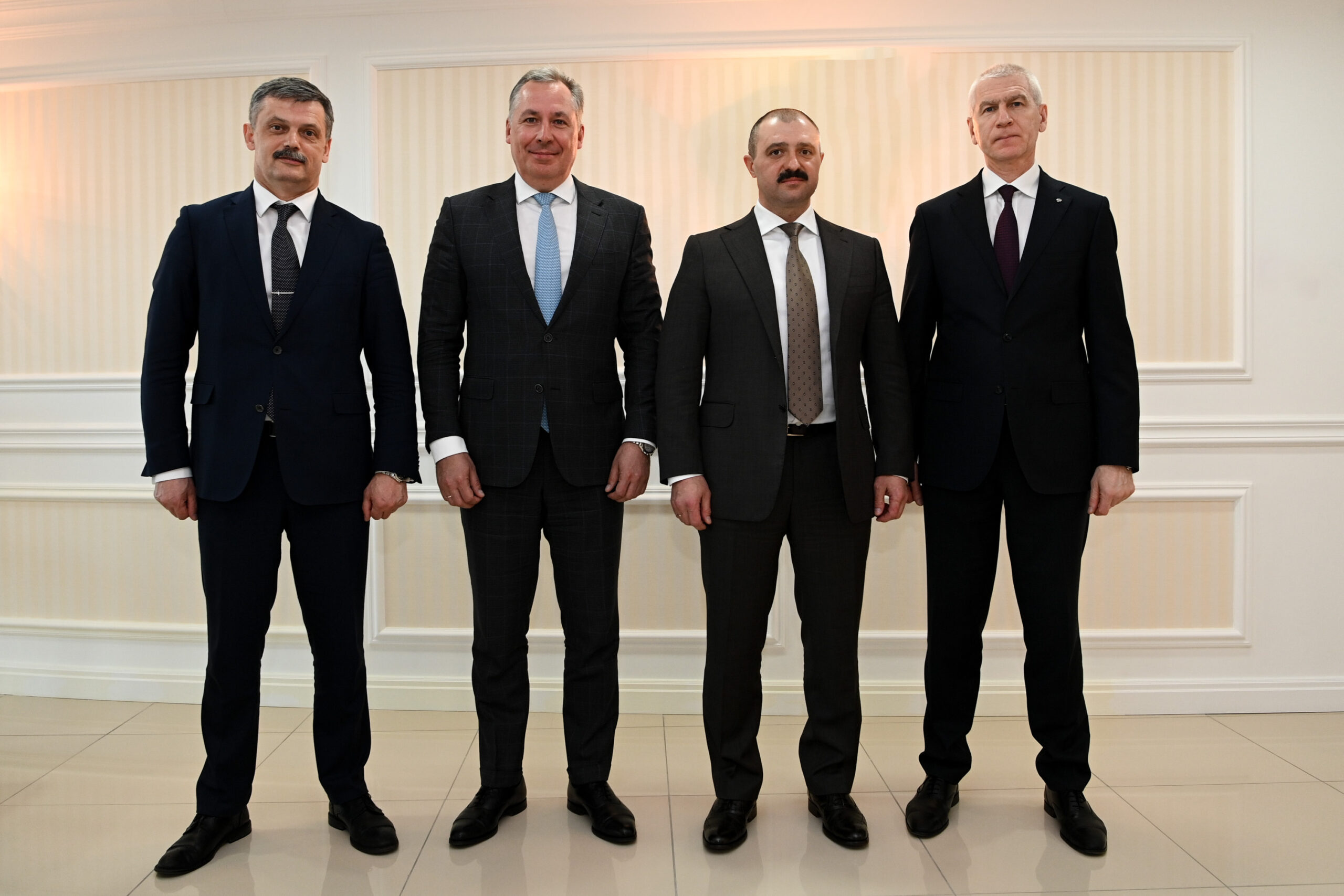 The heads of the Olympic committees of Russia and Belarus discussed a wide range of issues.

Viktor Lukashenko and Stanislav Pozdnyakov discussed topical issues of expanding cooperation in the development of physical education and sports and bilateral interaction in key areas in the context of external pressure and political factors affecting the rights and interests of Belarusian and Russian athletes.

The participants of the meeting expressed their categorical and unanimous disagreement with the decision of the European Olympic Committees (EOC) on the disqualification of young athletes from participation in the winter and summer European Youth Olympic Festivals (EYOF), stressing that they will take all necessary steps to protect the rights of Belarusian and Russian athletes. This aspect is now one of the most important aspects in the activities of our two NOCs.

The training of qualified specialists on the basis of the leading specialized educational institutions will be continued, which in many respects is the key to the successful further development of the sports industry in both countries.

“We are glad that such a wide sports delegation was able to gather in Minsk. Together with the Olympic committees of the two countries in the capital of Belarus, the leadership of the Ministries of Sports of Belarus and the Russian Federation also participates in the meeting. At the meeting, they discussed ways in which our countries can go in the development of sports in the circumstances,” said the President of the NOC of Belarus.

Viktor Lukashenko also reminded that the Belarusian delegation has recently visited Moscow, discussed a number of issues, and consultations on specific steps that will soon be implemented and organized full-fledged competitions have been continued in Minsk.

Stanislav Pozdnyakov, head of the Russian Olympic Committee (ROC), noted that Belarus always holds competitions at a high level, and so far the Olympic movement remembers with warmth the II European Games-2019.

“Unfortunately, the unprecedented politicization of sports by a number of Western countries largely overrides the tremendous work carried out by the National Olympic Committees and the state structures of our countries. In such a difficult time for Russian and Belarusian sport it is important to set the right accents. First of all, we are talking about athletes who are being tried once again, without any reason, to deprive them of the opportunity to participate in competitions, to fully engage in sports. In such circumstances, every effort must be made to create a virtually new sporting ecosystem in which athletes are developed, motivated and professionally fulfilled to the highest possible level. So that the moment the foreign policy environment changes, athletes will be ready to return to the system of international sport without any problems,” said the President of the Russian Olympic Committee (ROC).

Minister of Sport of Russia Oleg Matytsin noted that it is necessary to solve priority measures for the development of physical culture and sports in the two countries. “Russia has adopted a strategy for the development of this sphere in 2020, which can be adjusted. We held a meeting with the federations on Olympic and non-Olympic sports and agreed that we remain open to international cooperation. Belarus and Russia in the sports sector are self-sufficient states with their own traditions and developed infrastructure. It is necessary to value the resources that we have in this field, to study the potential of coaching staff. We are working closely with the Ministry of Sport of Belarus, consultations have already been held in Moscow, a draft of priority events has been prepared, which need to be approved at the level of governments, to use the resources of the Union State. It is important now to prepare documents as soon as possible, work out mechanisms and pool the resources of the two countries. The domestic calendar must be strong,” said Oleg Matytsin.

Acting Secretary General of the NOC of Belarus Ksenia Sankovich noted that the opinion of athletes should not be forgotten. “At the planned National Forum of Athletes in April, we are waiting for leading Russian athletes to exchange experiences. Last year in Minsk, Svetlana Khorkina already spoke at the forum. Many people have heard how and where to move in different situations and have touched on other topics, which motivates youth a lot.”

The Russian side proposed to hold a joint meeting of the commissions of athletes of the Olympic committees of Belarus and Russia within the framework of the forum. They also discussed the participation of Russian athletes in the National Athletes Forum scheduled to take place in late April in the Belarusian capital and the arrival of a Belarusian sports delegation at the traditional annual Young Olympians Forum, which the Russian Olympic Committee holds in late May or early June.

The sides will continue negotiations in Minsk on March 26 and will discuss details in the organization of sports events. 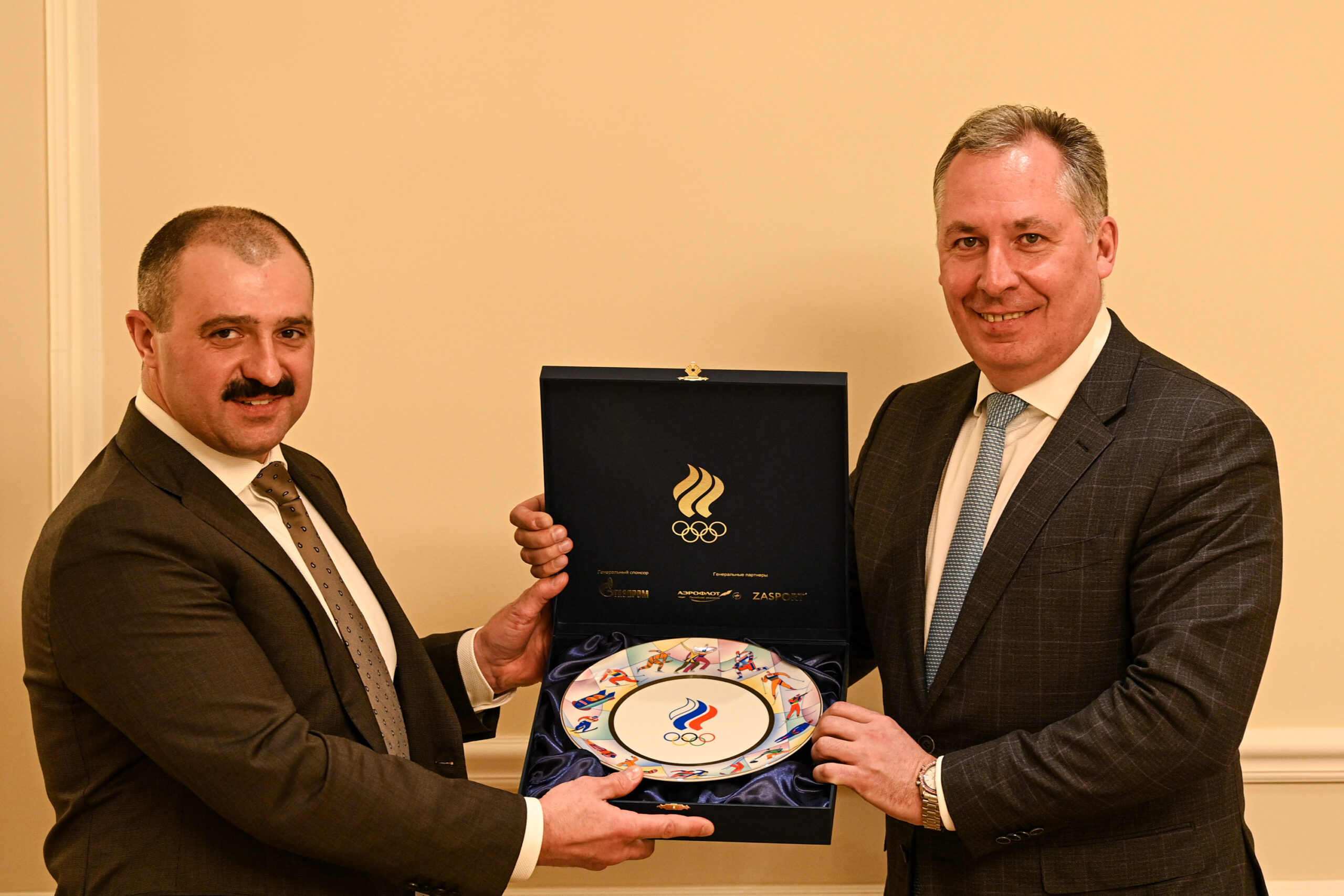 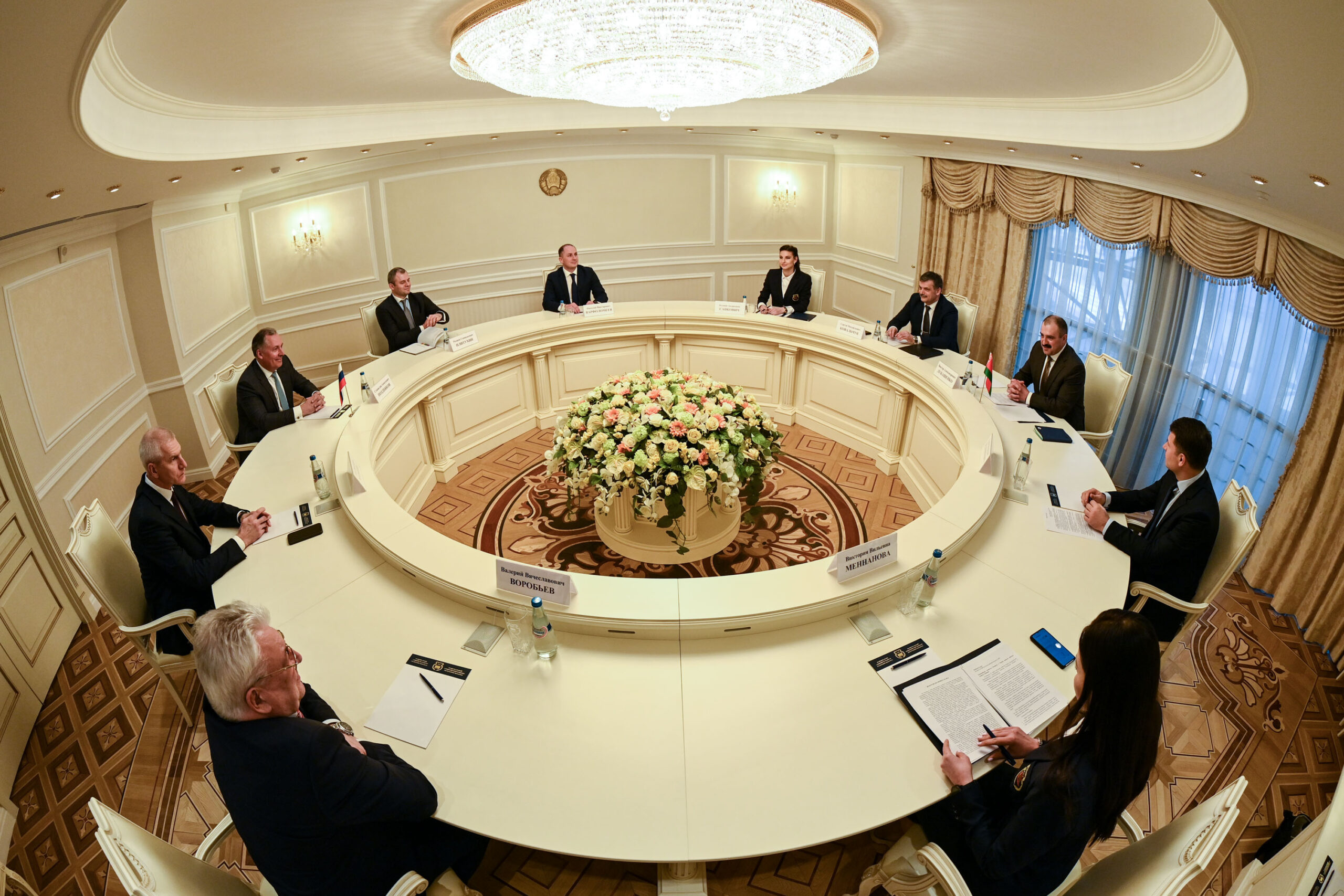