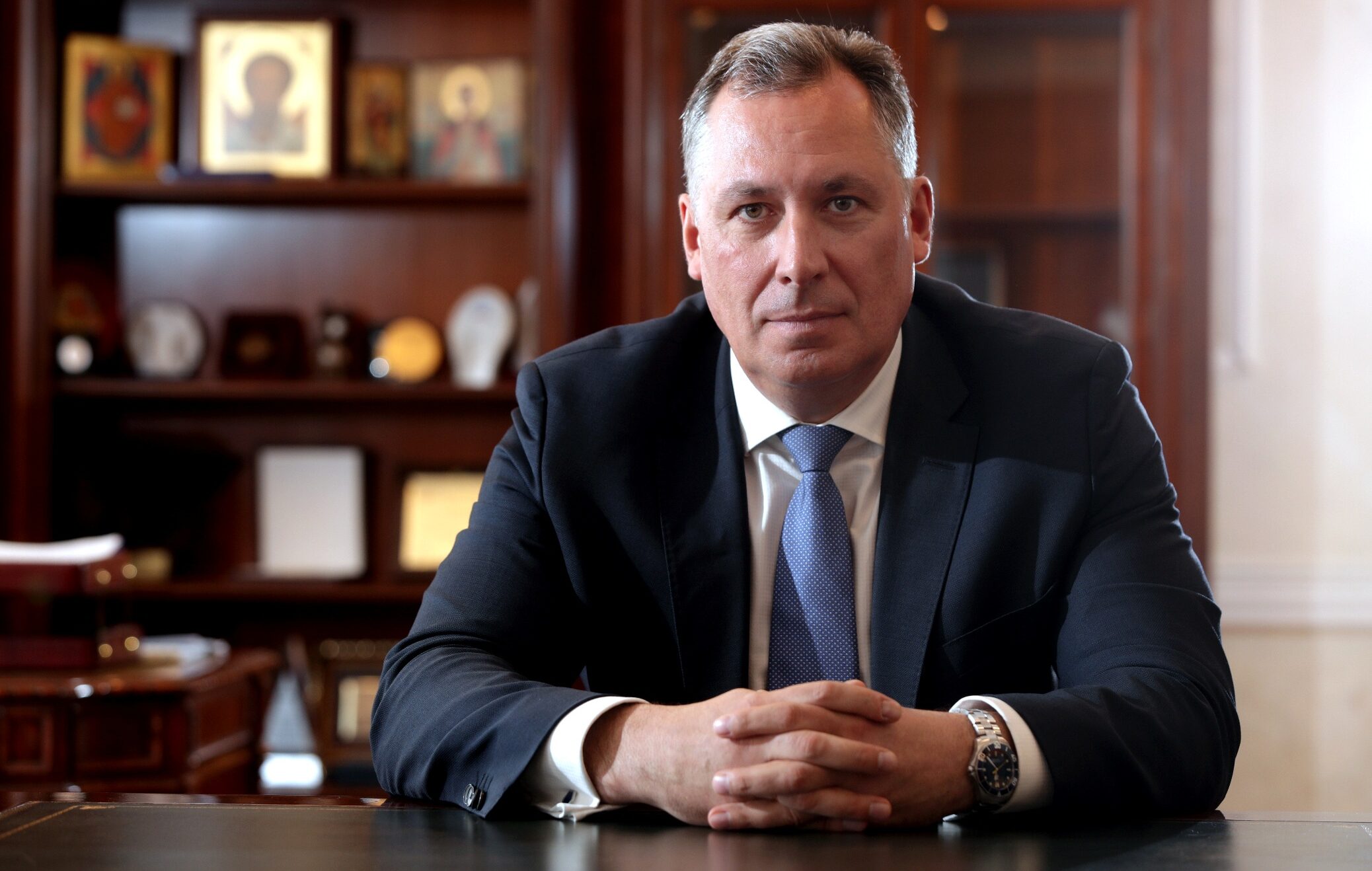 Stanislav Pozdnyakov: “ANOCA has asked the ROC for assistance in getting access to the Sputnik V vaccine”

The President of the Russian Olympic Committee spoke at a meeting of NOC leaders with IOC President Thomas Bach.

The President of the Russian Olympic Committee spoke at a meeting of NOC leaders with IOC President Thomas Bach.

Today, March 22, an online meeting was held with the IOC leadership and representatives of the National Olympic Committees on the Olympic Agenda 2020+5 and the upcoming Olympic Games in Tokyo and Beijing.

Thomas Bach emphasized that the IOC is committed to ensuring the prevention of the spread of coronavirus infection at the Tokyo Games. The International Olympic Committee assumes that vaccination of athletes, coaches and other members of official delegations is not mandatory. However, it is recommended that the NOCs consider measures that will contribute to a safe environment at the Games for athletes, coaches, official delegations and all participants.

Using the example of cooperation between the ROC and the Association of National Olympic Committees of Africa (ANOCA), the IOC leader noted the importance of practical cooperation between members of the Olympic family in the field of vaccination, including in terms of solidarity in addressing complex issues that require a unified position of the participants of the Olympic movement.

Currently, with the active participation of the Russian Olympic Committee, substantive negotiations have been held between ANOCA and the Russian party. With the support of the Ministry of Sport of the Russian Federation the issues of formation and verification of requests from national governments and Olympic committees as well as the supply of the Sputnik V vaccine for athletes of African countries are being worked out at the governmental level. Other NOCs may join this initiative. Stanislav Pozdnyakov, the ROC President, told about the potential cooperation mechanism in his speech:

After receiving a corresponding request, the Russian party collects detailed information, including the number of doses for each category, and discusses related issues of vaccine delivery through diplomatic missions in a particular country. The vaccine itself is sent as relief consignment under a bilateral treaty.

It is important to note that a prerequisite for sending the Russian vaccine is its certification in a particular state. As a result of processing ANOCA’s request, as of today 12 African countries have already approved the Russian vaccine Sputnik V, and its delivery is at the final stage of approval by their governments.

Mustapha Berraf, President of the Association of National Olympic Committees of Africa:

– Together with our colleagues from Russia we are now at the final stage of negotiations. They were initiated at our request with the active assistance of the IOC leadership and Olympic Solidarity. Now we only have to determine the terms and conditions of vaccine delivery. I would like to thank the Russian authorities, the Russian Olympic Committee, and the IOC President for their cooperation in sharing our concerns and supporting the initiative to broadly discuss this issue.