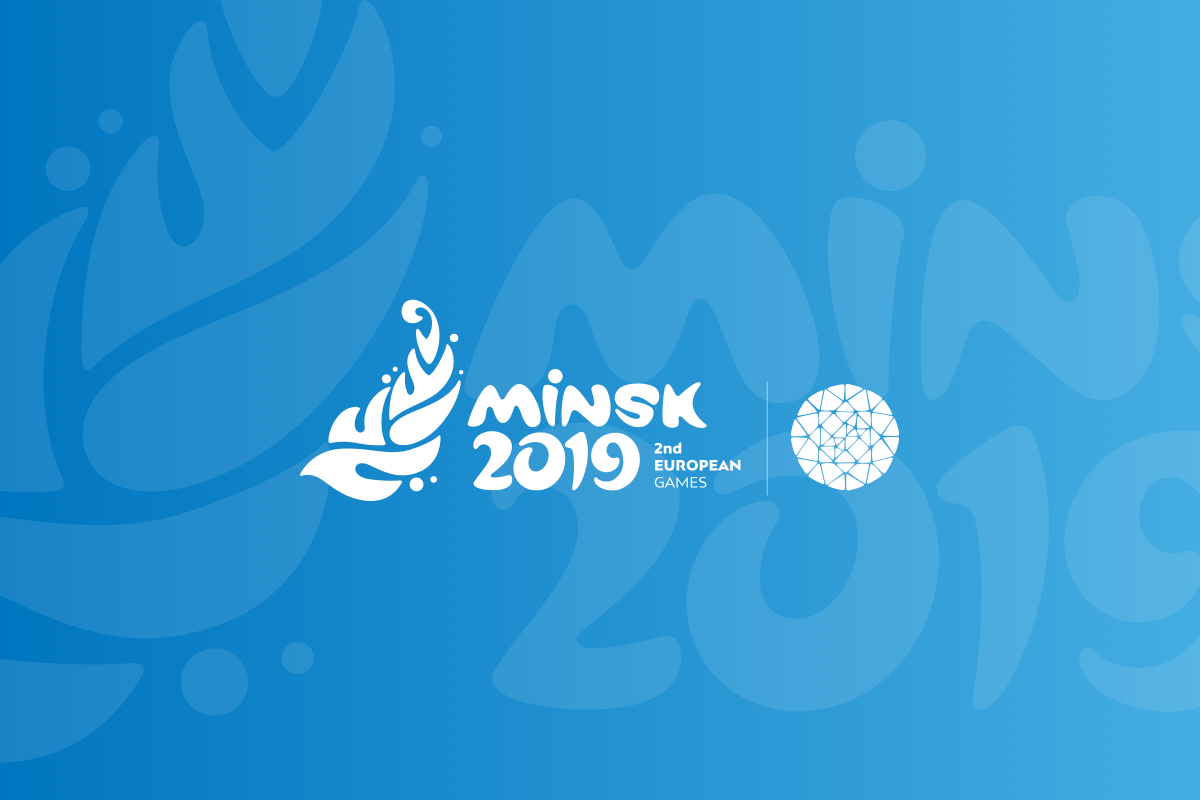 On June 3, the flagship ZASPORT store on Novy Arbat, 26 opened the outfit centre for athletes and members of the delegation, who will participate in the 2nd European Games. Competitions will be held in Minsk from 21 to 30 June.

On June 3, the flagship ZASPORT store on Novy Arbat, 26 opened the outfit centre for athletes and members of the delegation, who will participate in the 2nd European Games. Competitions will be held in Minsk from 21 to 30 June. Athletes from Russia will compete for medals in 25 disciplines: sambo, athletics, artistic and rhythmic gymnastics, beach soccer, acrobatics, cycling, table tennis, judo, trampolining, badminton, karate, basketball, rowing and canoeing, rifle shooting and trap shooting, Greco-Roman wrestling, freestyle wrestling and women’s wrestling, aerobics, archery and boxing.

The outfit centre will work up until June 20 and during this period it will provide outfits to 549 members of the Russian Olympic team. Each outfit kit includes 56 items for men and 57 for women.

– The European Games in Minsk are a significant event in the world of sports bringing together athletes from 50 countries. It is very important for us that Russian athletes stand out not only for their big victories, but also for their trendy and fashionable sports outfits,” said the chief designer and founder of the ZASPORT brand Anastasia Zadorina. “When developing the outfits, our design team took into account the current world-wide fashion trends for this summer. If you ask me about my favourite items included in the outfit line, they will be elongated windbreakers with drawstrings, tracksuits, knitted dresses for women and knee breeches for men, comfortable touch-and-close sandals, as well as sunglasses.

The main collection is made in the colours of the Russian flag, and the ceremonial suits are dark blue for men and beige for women. The logo of Team Russia, the Coat of arms, and the RUSSIA inscriptions in various graphical interpretations are imprinted on the outfits. For the production of the outfitting collection, modern light and moisture-removing materials were used so that the athletes could feel comfortable in the heat. I will definitely go to Minsk to support the Team Russia and root for our athletes. I hope that luck comes their way and they win the maximum number of medals,” added Anastasia Zadorina.

Russian boxers and judo wrestlers were the first to receive the ZASPORT apparel.

– Our team leaves for Minsk on June 5 and our training will be held there. We boxers first arrived at the outfit centre and there were a lot of positive emotions. The clothes and shoes are very comfortable, fashionable and of high quality. Most of all I liked the sports-style dress. It is definitely one of my favourites for this summer. I am a patriot and always happy to wear clothing in the colour of our flag. Especially during international competitions, so that everyone can see that you are from Russia.

Hussein Khalmurzaev, judo wrestler, European champion and winner of the World Junior Championship had to say the following:

– I was pleasantly surprised by how many outfitting items we were given – 56 items which I think is more than enough. Tracksuits, T-shirts, shorts – everything fit perfectly when I tried it on. The ceremonial dark blue costume, along with the white shirt and white trainers, looks great! I also liked the spacious sports bag and the small belt bag – practical things for travelling and for everyday activities such as going to the gym.