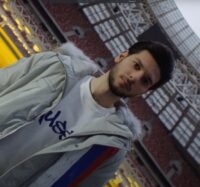 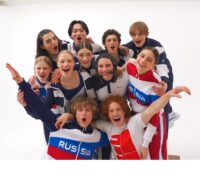 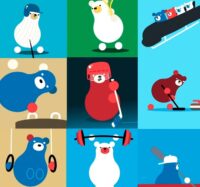 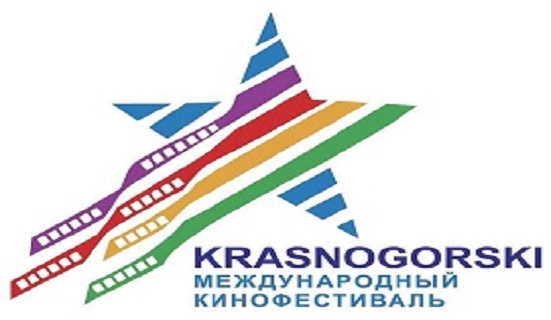 The Anniversary Krasnogorski Film Festival, a full-scale forum of sports cinema, will launch on April 12, 2018!

The Anniversary Krasnogorski Film Festival, a full-scale forum of sports cinema, will launch on April 12, 2018!

Russian President Vladimir Putin sent greetings to the organizers, participants and guests of the Festival!

Jubilee also received greetings from the Minister of Culture of the Russian Federation Medinsky, President of the ROC Alexander Zhukov,   Governor of the Moscow region A.Yu. Vorobyov, Head of the Krasnogorsk District R.F. Habirov.

We can not but mention the brilliant permanent team, thanks to which, this festival of art and sports lives and pleases its fans every year! Chairman of the organizing Committee of the Festival, Adviser to the Governor of the Moscow Region Boris Rasskazov, General Producer of the Festival Stas Tomskiy, Head of the Department of Culture and Youth of the Krasnogorsk city district, honored worker of culture of the Russian Federation Galina Kovaleva, standing at the origins of the film Forum “Krasnogorsky”.

This year Yulia Pakhomova-Gorshkova, Festival Executive Director, together with this authoritative and experienced team, takes an active part in solving many organizational issues.

The Film Forum expressed special gratitude to the Head of the Krasnogorsk City District Radiy Khabirov, for providing invaluable assistance and supporting the Festival.

The International Sports Film Festival  Krasnogorsk  is one of the brightest cultural events of international importance and today is the largest sports cinema competition in Eastern Europe and CIS countries.

The film forum was awarded the silver medal of the Italian Prime Minister Silvio Berlusconi as the best sports film forum in Europe.

At the White Olympics in Vancouver, the best festival films were shown non-stop in the Russian House. The Krasnogorsk Film Festival  opened the Year of Cinema in the framework of the Sochi-2014 Cultural program.

Its film library holds the world’s most extensive sports movies collection including about two thousand feature films and documentaries from the competition programmes that represent 67 countries.

This year Krasnogorsk Film Festival will open with a screening of the feature sports drama “From the bottom of the peak” (Russia). The film is based on real events, and the prototype of the protagonist was the Paralympic champion of Russia in Alpine skiing Alexei Moshkin.

The competition program of the Jubilee film Festival more than 60 works by domestic and foreign authors. They will compete for prizes in six categories.

The Winners will be determined by an international jury headed by film Director, Professor, honored artist of Russia Sergei Miroshnichenko. He will be assisted by a well-known producer Aviv Giladi (Israel), President of the Golf Academy, Paolo De Assentis (Italy), Director and senior teacher of the Animation Department of the   Kazakh national Academy of arts Edward Kulbayev (Kazakhstan) and their Russian colleagues People’s artist of Russia, Honored artist of the Republic of North Ossetia  Alania, famous Russian theater and film actress Julia Rutberg, founder and chief designer of the ZASPORT brand, official outfitter of the Russian Olympic team, Anastasia Zadorina, diplomat, Film Director and journalist Olga Sapozhnikova. They will also name the winners in the new nomination Debut, which gives young talents a chance to make a name.

Thanks to many years of cooperation with Mosoblkino, festival films will be demonstrated free of charge in the cinemas of Krasnogorsk and in other cities of the Moscow region. And movies-winners will be shown on the Match TV channel. From  this year Krasnogorsk Film Festival is supported by Gazprom Media Holding, and the Match TV channel has become the main information partner of the Festival.

Participants and guests will enjoy an extensive program, including author’s presentations by Sergei Miroshnichenko the Ostrov Film Studio (Russia), the KIT Film Studio (Russia), Documentary ‘Sochi, I love you’, Public talk with the creators and actors of the feature sports drama ‘Ice’, the  Hydrogen film company, master classes from Julia Rutberg, the  Fora creative studio and the Olympic Champions, meetings with the legends of sports and cinema.

This year, the Friends and Partners Club of the Film Forum has increased its membership by new names, such as Gazprom-media, the  Match TV channel, ZASPORT, the official outfitter of the Russian Olympic team, the National hotel, the TOGETHER producer company, ‘Kinoafisha’, a popular website for film fans and professionals, the ‘SHKOLA TV’ TV Magazine, a new sports project ‘Challenge’.

The award ceremony for the winners of the 2018 film Festival will be held on April 17 at the Vegas City Hall. It will bring together the filmmakers, film heroes – Olympic Champions, famous athletes and leaders of sports organizations, men of art, famous actors, directors, numerous active lifestyle lovers and fans of this beautiful genre – sports cinema. Gala evening will be broadcasted on the Match TV channel. 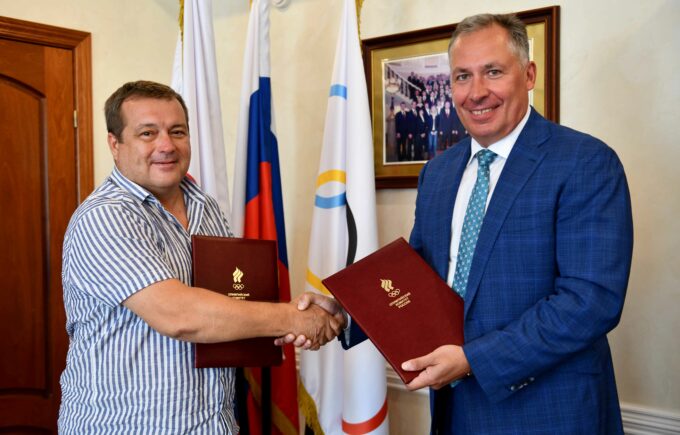 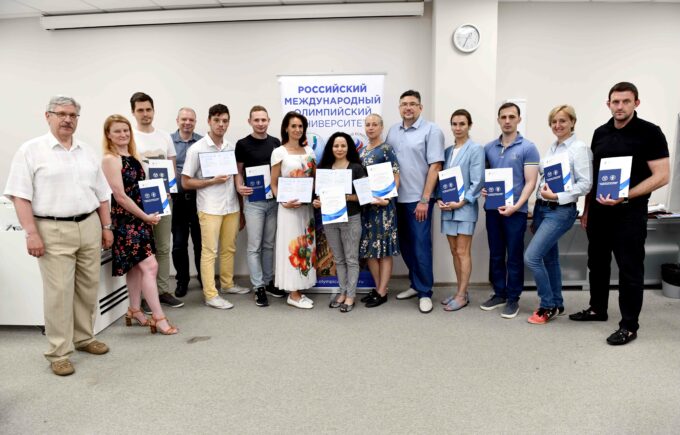 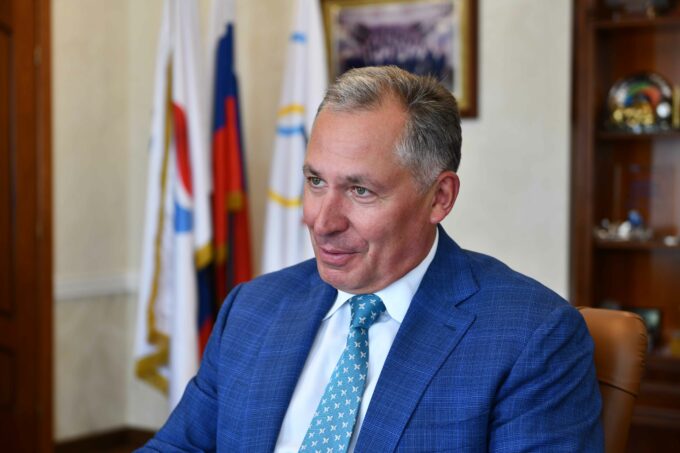